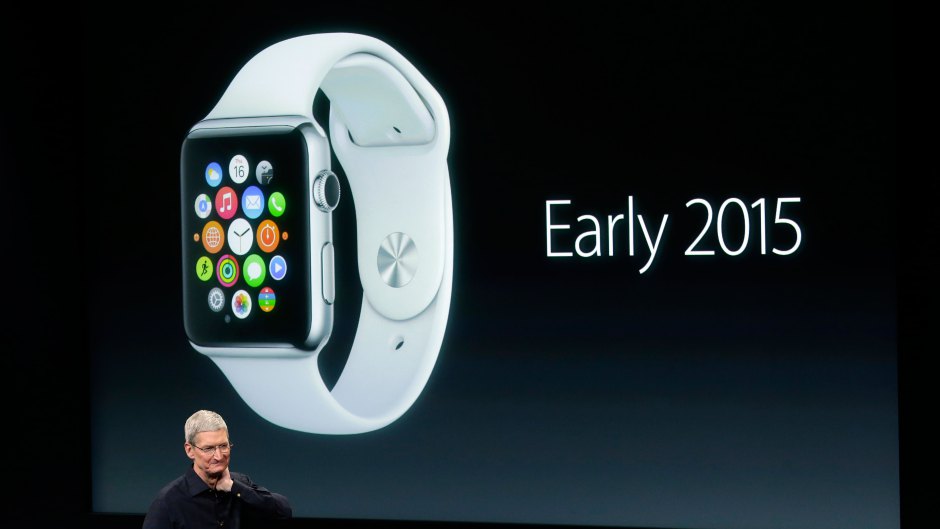 Hours ahead of Apple’s media event, Reuters reports that one of the biggest Apple product sellers, Best Buy, may not be carrying the Apple Watch at the wearable’s launch in April. Best Buy wouldn’t provide confirmation, however Reuters cites “sources with direct knowledge of the matter.”

It’s not that Best Buy doesn’t want to sell Apple’s first foray into wearables, it’s an Apple control thing. The publication reports the Cupertino-based company intends to keep a tight grip on initial sales and distribution, leaving many retailers guessing about when – or even if – they’ll be able to sell the Apple Watch.

The Apple Watch is the first product from Apple that customers will have to try on, have sized, and essentially have sold to them as a jewelry product. There have been past reports noting Apple Store employees have gone extensive training on how to sell the Apple Watch – a type of product they’ve never had to pitch to customers before.

“Apple is being cautious. There are too many unknowns around how this product will perform,” Van Baker, research vice-president at technology research firm Gartner Inc, told Reuters.

Tim Cook, CEO of Apple, previously said the Apple Watch will go on sale in April. More specifics, like pricing, are believed to be unveiled at Apple’s “Spring Forward” media event on Monday.