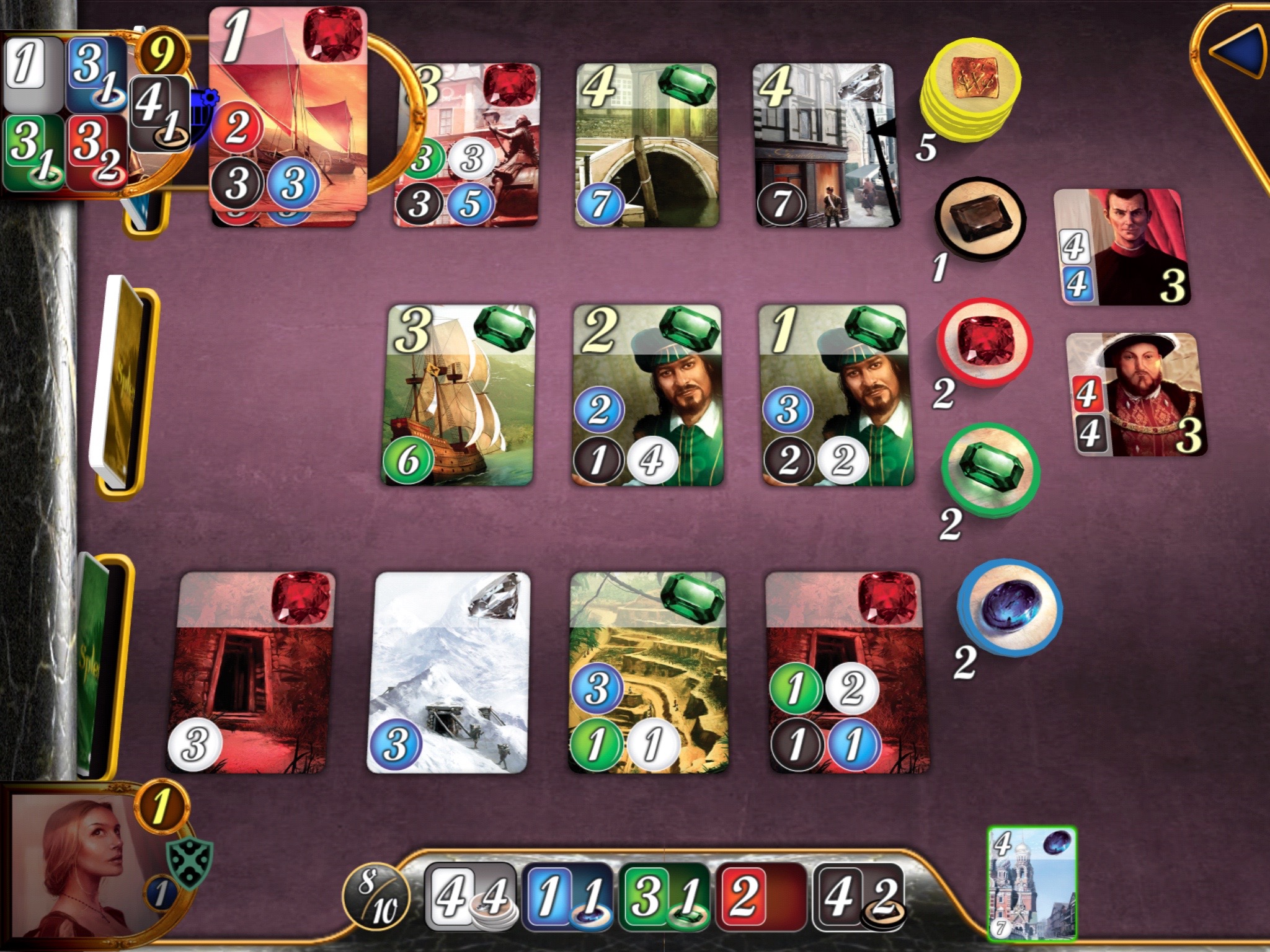 Splendor is a hugely popular board game distributed by Asmodee that first launched in 2014 and has received much acclaim in its short lifespan, including a nomination from the board game world’s most coveted Spiel des Jahres awards.

Splendor is now available on iOS so you can keep your merchant skills sharp without waiting for your board game group to be ready. We’ve got a hands-on game review of Splendor for you today.

This is a resource management game where players collect gems to purchase victory points and ultimately catch the eye of the nobles, earning their approval (and victory points). The player to reach 15 victory points first is the winner.

In a similar tradition of Days of Wonder digital board games, this version of the physical game is nearly perfect. The cards are laid out in three rows with nobles placed next to the active field. You and your opponents are represented by customizable avatars and you are able to see how many gems your opponents have in order to help you better strategize your next move.

The controls are simple and easy to understand with a few helpful tips in the “how to play” section.

The artwork perfectly represents the actual game with digital cards showing the number of gems needed to buy and victory points awarded for their purchase. 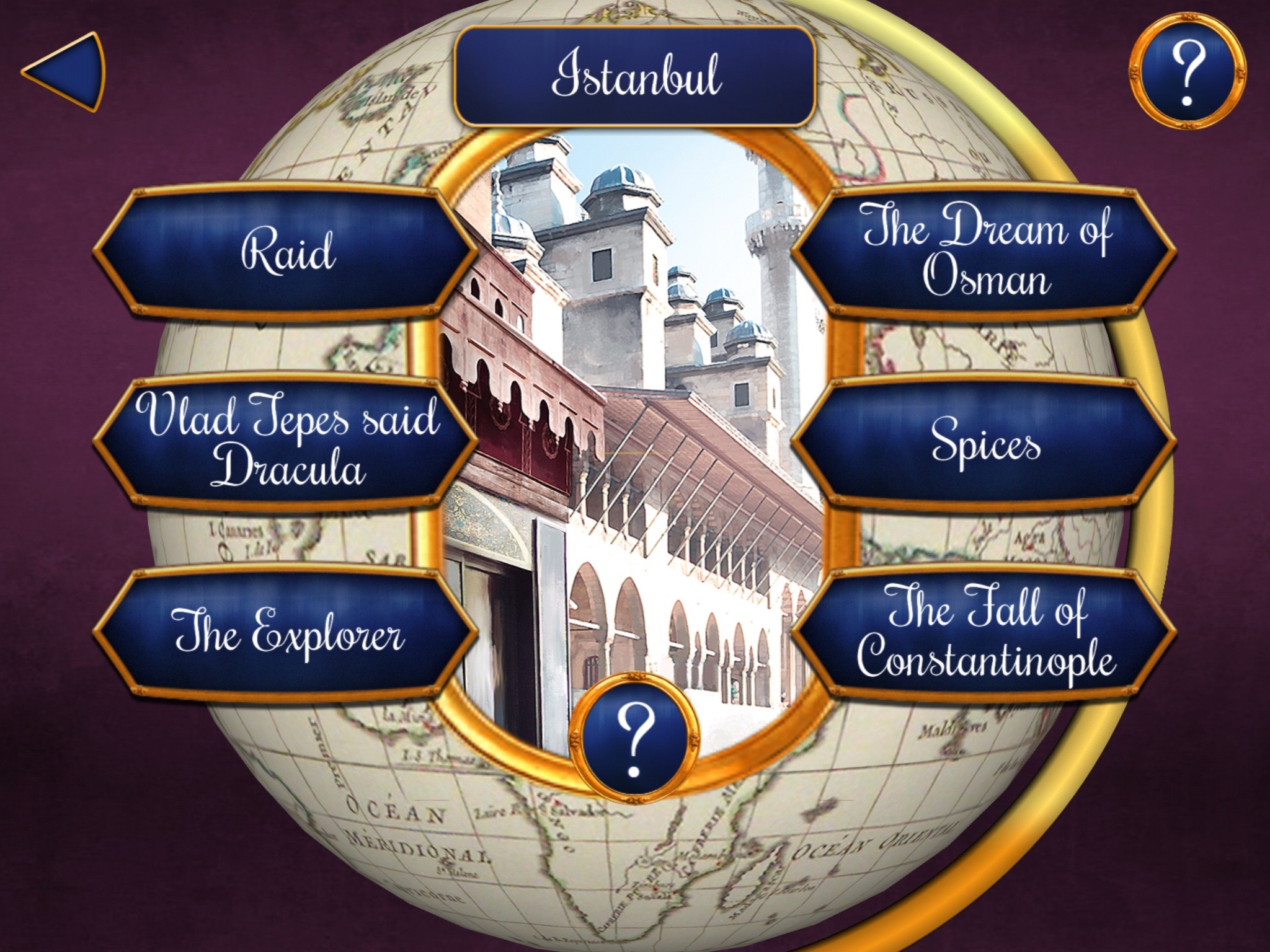 On each turn, players can either buy gems (based on a specific set of rules), reserve a card, or purchase a card. The amount of gems you have in your hand directly affect what you can do next. So, start off by adding as many gems to your hand as possible.

Each card also gives the player one permanent gem addition to their hand. So, if you purchase another card using a permanent gem, it goes back into your hand instead of the game’s bank. The more permanent gems you have in your hand, the easier it is to purchase more expensive cards with victory points attached to them.

Nobel cards are won when you have the number of permanent gems in your hand that are listed on a card. For example, if a noble card requires four diamond and four onyx gems in your permanent hand, you will automatically win that card when you reach that total.

The game can be played as a single-player against artificial opponents or against another person in the room through pass-and-play. You can also play Challenges mode, which includes a variety of games with specific tasks (like reaching 15 victory points within 24 moves). Your Challenges score is added to the Game Center ranking list. 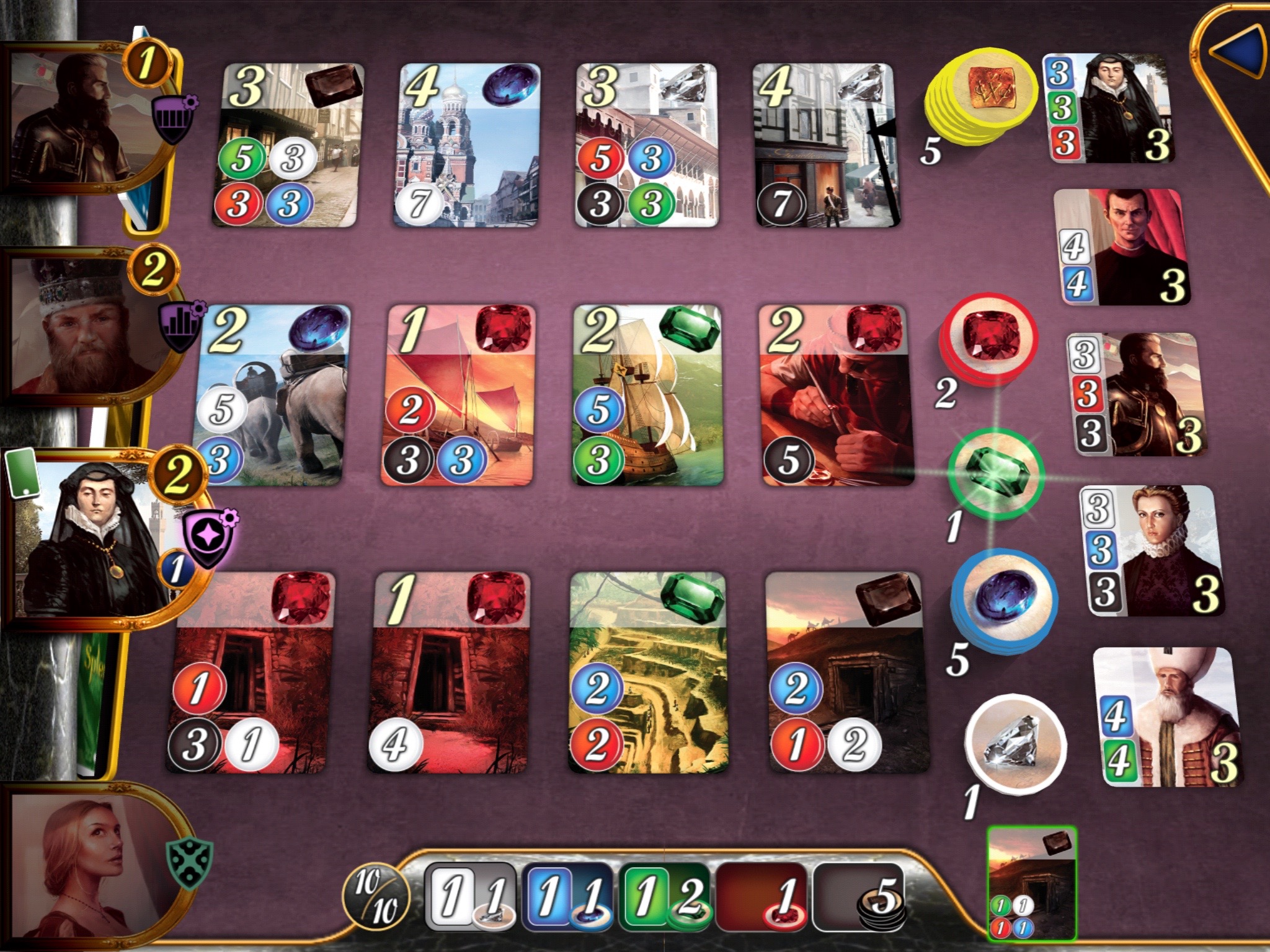 This game plays incredibly well. It is perfect for fans of the original board game, as well as newcomers to the tabletop universe. You can customize the AI opponents to be easier or more difficult to compete against, and even select a particular playing style for each.

With Challenges mode, you can play different ways with a variety of achievements, giving you something else to do if you get bored of playing only one type of game.

There is no online multiplayer support. This game would blow doors down if people could play against each other online.

Splendor costs $6.99, which is the typical price for an iOS board game. The replay value is extremely high since each game is unique. Plus, the Challenges add even more variety to the experience.

Fans of games like Carcassonne, Small World, and San Juan will absolutely enjoy this title. It is the perfect game for individual board gaming. The only thing missing is online multiplayer connectivity, which will hopefully be added in a future update. This game is available on the iPhone, iPad, and iPod touch. Download it in the App Store today.

Stone Age is a city management board game that I enjoy. You can also check out our list of board game apps.

What do you think of this digital version of a great board game? Let us know in the comments below.