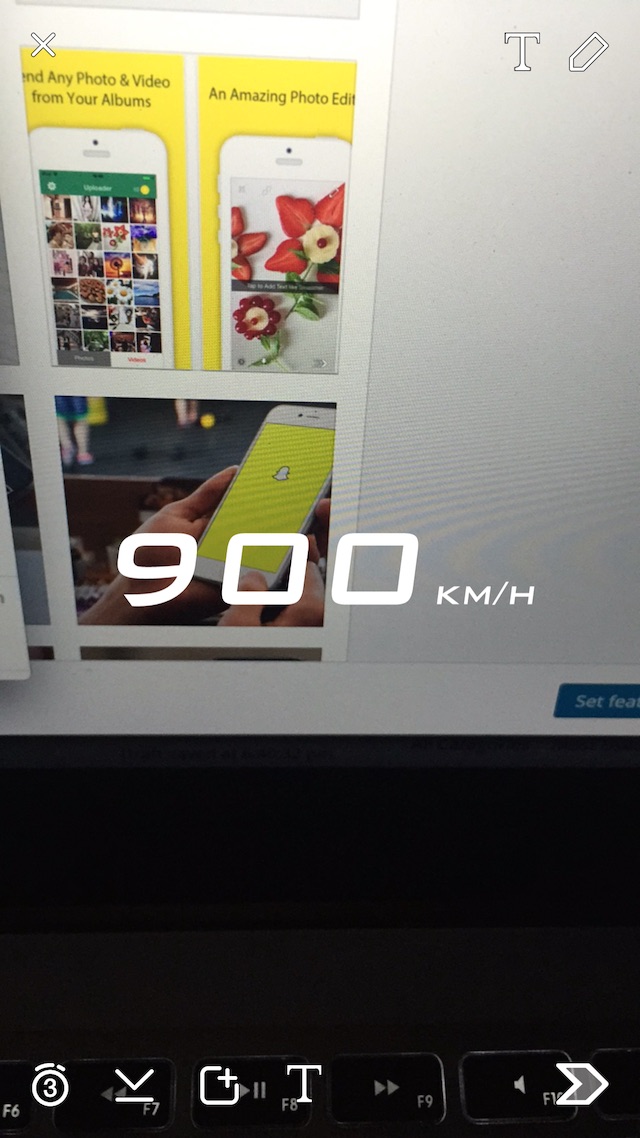 A new jailbreak tweak for Snapchat just launched, and it works on the latest version of Snapchat—version 9.12.0.0—without causing a lockout.

As you’ll recall, Snapchat started cracking down on Snapchat-oriented jailbreak tweaks after an update to one of the more popular tweaks (Phantom) allowed users to spoof locations and snag coveted filters from places across the world.

Though an update to Phantom is said to be on the way, a new update to another Snapchat-centric tweak—Snapchat+— is the first release that actually lets users bypass the Snapchat ban hammer. 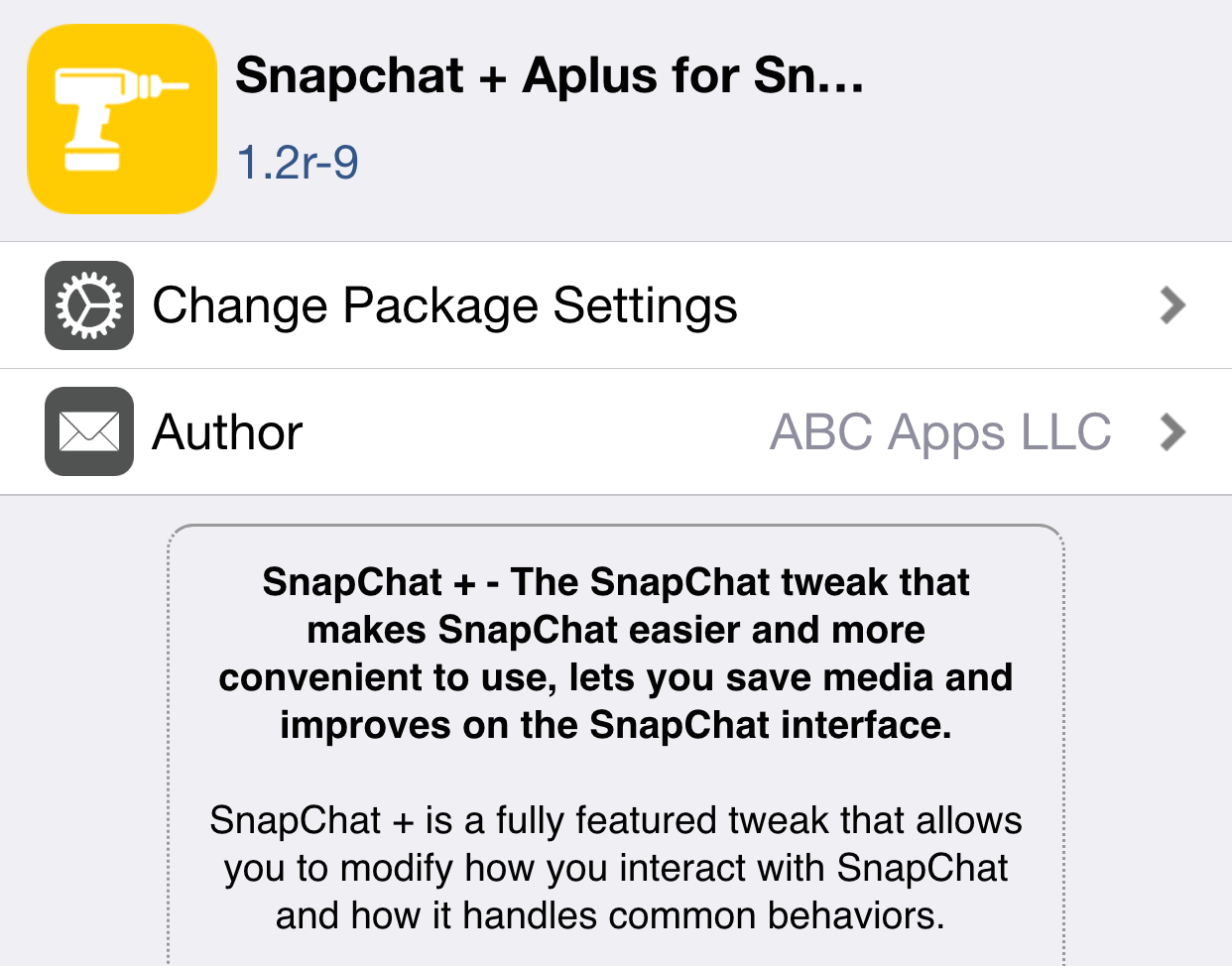 To find Snapchat+, add the following repo to your list of Cydia sources:

Once the repo is added, search for Snapchat+ version 1.2r-9. This is the version that allows users to avoid being locked out with the latest version of Snapchat, and still benefit from the tweaks it provides. 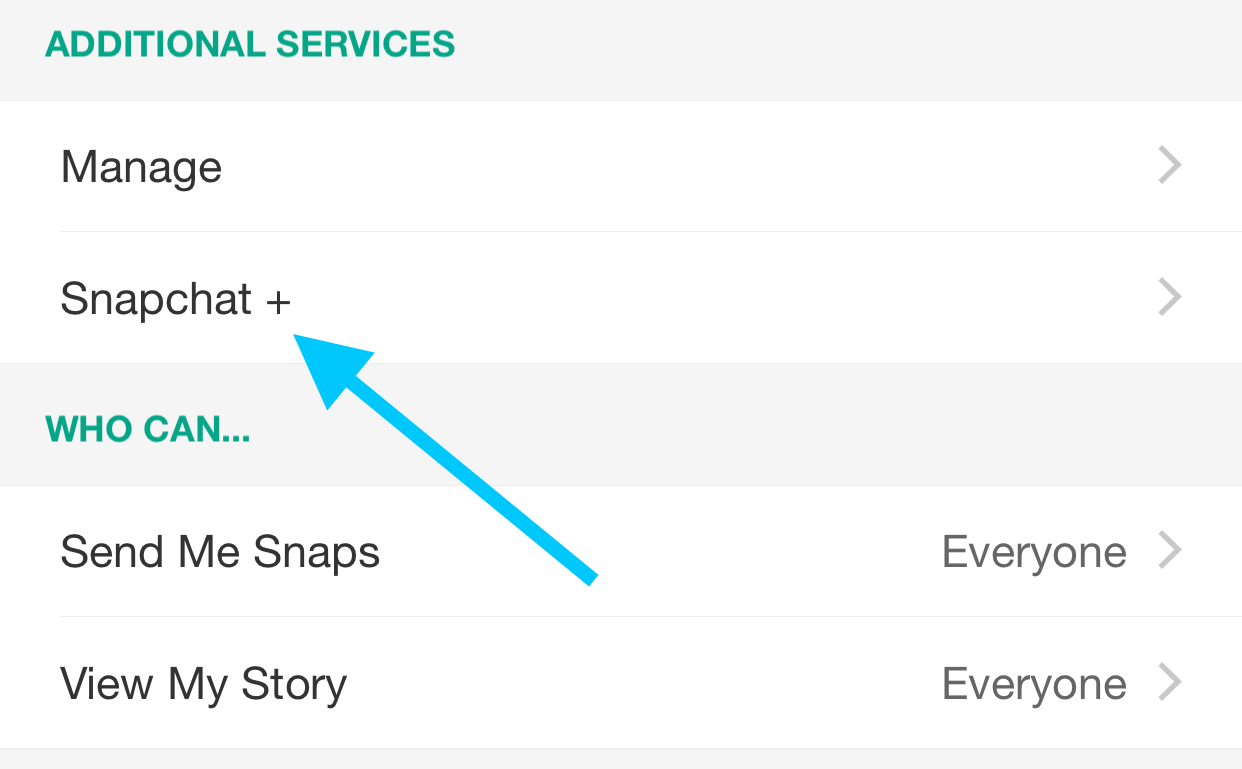 There are, of course, other features to be found in Snapchat+, check out the page on Cydia for more information.

Obviously, with Phantom being the most popular Snapchat-centric tweak, many will be waiting until it receives its update. But in the meantime, this not only proves that bypassing the lockout is doable, but Snapchat+ may very well provide all of the features that you need.

With all of that said, as we’ve stated before, you are taking a risk by continuing to use tweaks that Snapchat is apparently strongly against. Don’t blame us if you account ends up permanently banned; you’ve been warned!

What do you think about this whole situation? Do you think the cat and mouse game between Snapchat and jailbreakers will be a perpetual one?

Update: It appears that Snapchat has outright disabled its auto-ban for users of Snapchat-centric tweaks. This means that this tweak, and other tweaks (such as Phantom) should now work.

Whether or not this is a long term or short term thing remains to be seen. Until Snapchat comments on this, keep in mind that you’re still taking a risk.