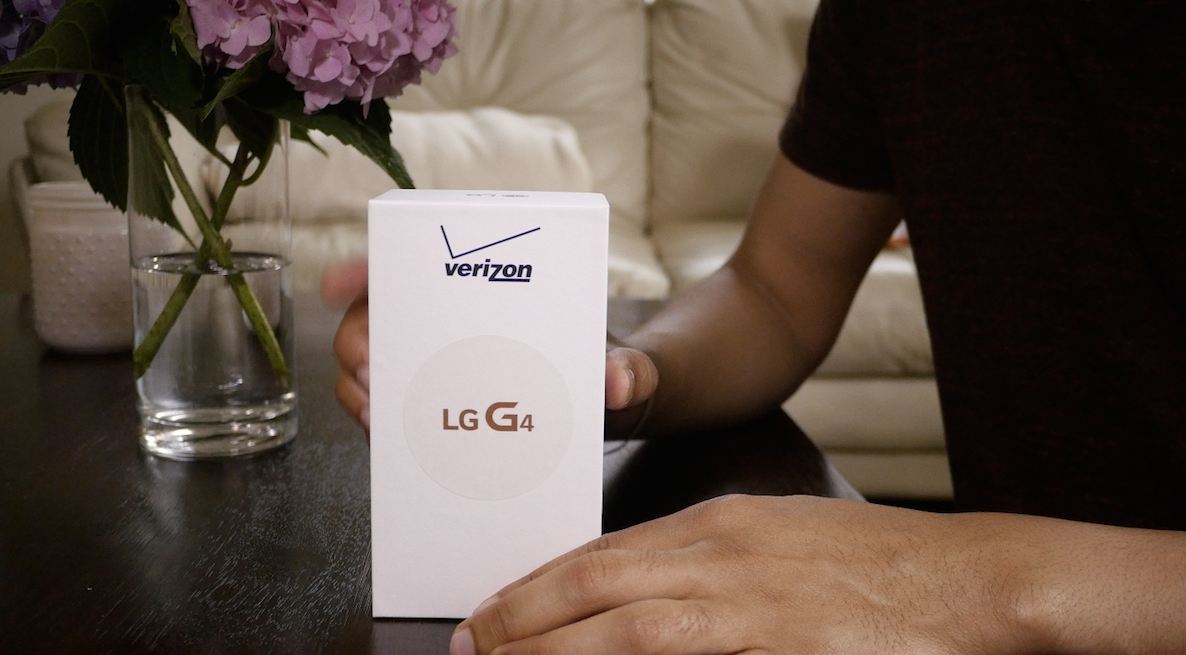 I’ve had the privilege of testing out an LG G4 for the last 3 weeks, and I’ve finally found the time to write down my impressions about the highly esteemed flagship phone. If you’ve been keeping up with all of the rumblings regarding the G4, then it probably won’t be the first time you’ve heard some of the things I have to say in this overview.

At iDB, we strive to stay in the know about competing devices, and freely acknowledge that some of them do things better than the Apple devices that we’re most intimately familiar with. In this post, I’ll share five features about the LG G4 that particularly stood out to me.

First and foremost, the camera is bonkers! Not only is the general quality of the camera really good, but it excels in low light situations, features a great 4K video camera, and has tons of manual controls to fool around with. Check out our video overview of the camera inside.

The LG G4 features the ability to add customizable shortcuts to the Lock screen. These shortcuts allow you to launch directly into an app of your choice upon unlocking. 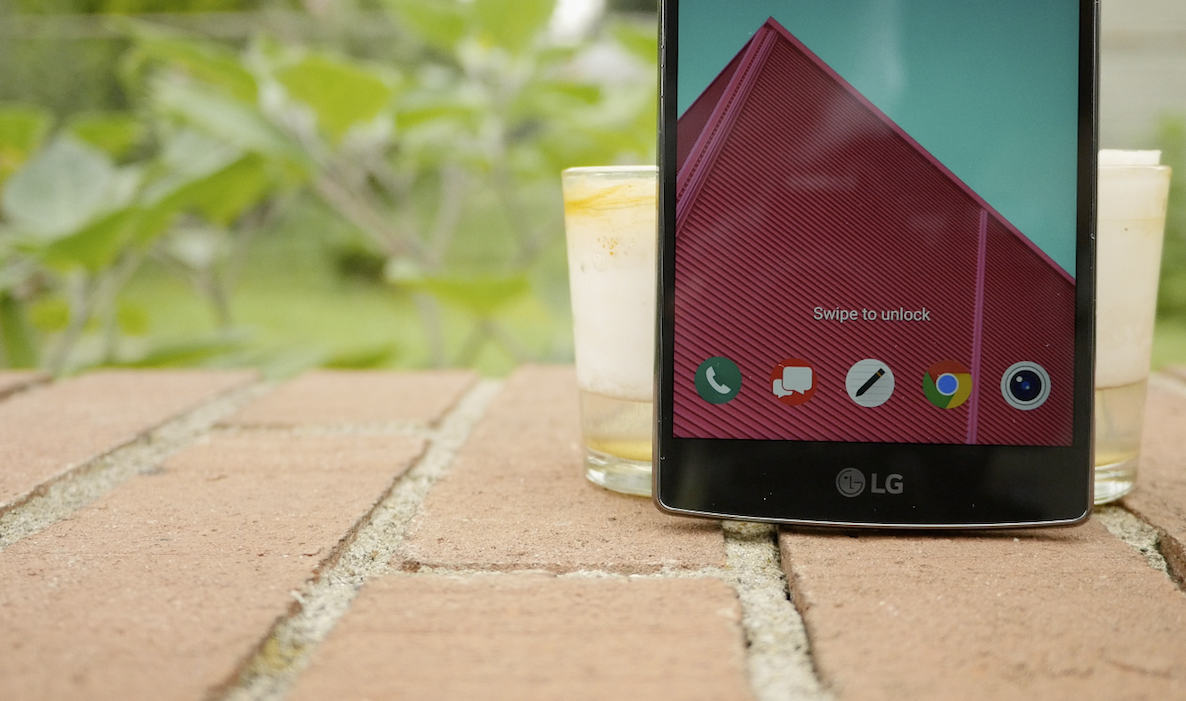 Since most smartphone users generally have a few go-to apps, this can help speed up workflows and brings an overall sense of convenience and usefulness to the LG G4’s lock screen.

Let’s face it; Android phones have always lagged behind the iPhone when it comes to camera quality. The LG G4 is trying to change this notion, and it’s throwing in the entire kitchen sink in the process.

The G4’s camera features a low light loving f/1.8 lens, tons of manual controls for white balance, shutter speed, ISO and more—it even allows you to shoot raw images. On top of that, videographers will feel good about the device’s ability to shoot 4K video, and the in-video-capture auto focus.

Android phones used to be known for their ability to self-manage the battery. This is rapidly changing, as more phones adopt unibody designs similar to the iPhone. 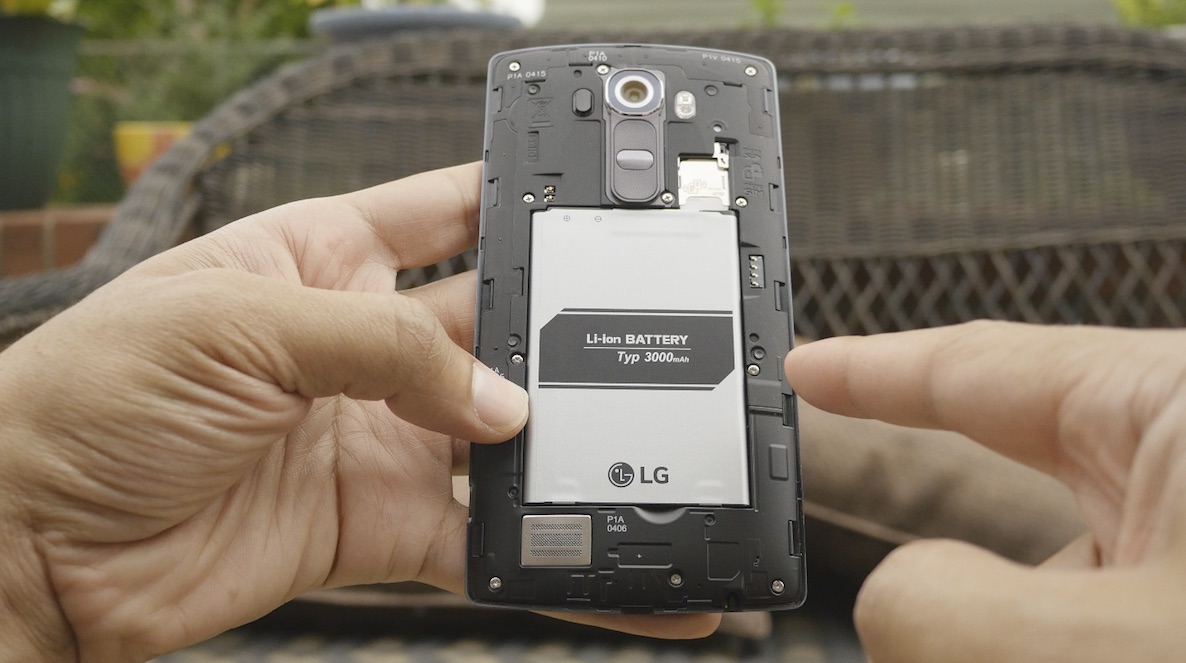 Two other flagship phones that I’ve reviewed—the Samsung Galaxy S6 and the HTC One M9 feature non-replaceable batteries. This makes the LG G4 the only flagship phone of the three mentioned to feature a battery that’s swappable.

There are usually two things that all users need to quickly do from time to time on their phones—jot down a quick note, or take a quick photo.

The LG G4’s shortcut key option allows you to do both directly from the lock screen using a simple double-press gesture on the device’s volume buttons. The camera shortcut is even capable of taking a photo automatically once the camera app launches. 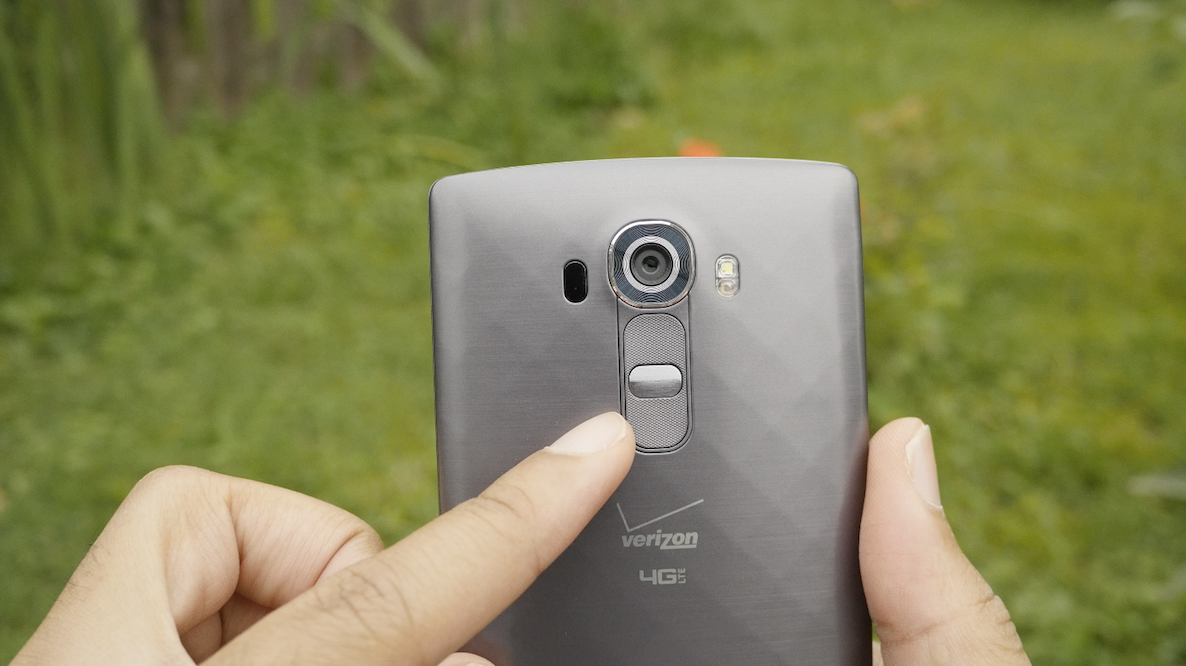 The LG G4’s 5.5″ screen matches the size of the iPhone 6 Plus, but it features a higher resolution screen than Apple’s super-sized iPhone.

The 1440 X 2560 screen makes text look razor sharp, and even games can take advantage of all of that resolution, though that doubtlessly comes with battery life compromises. 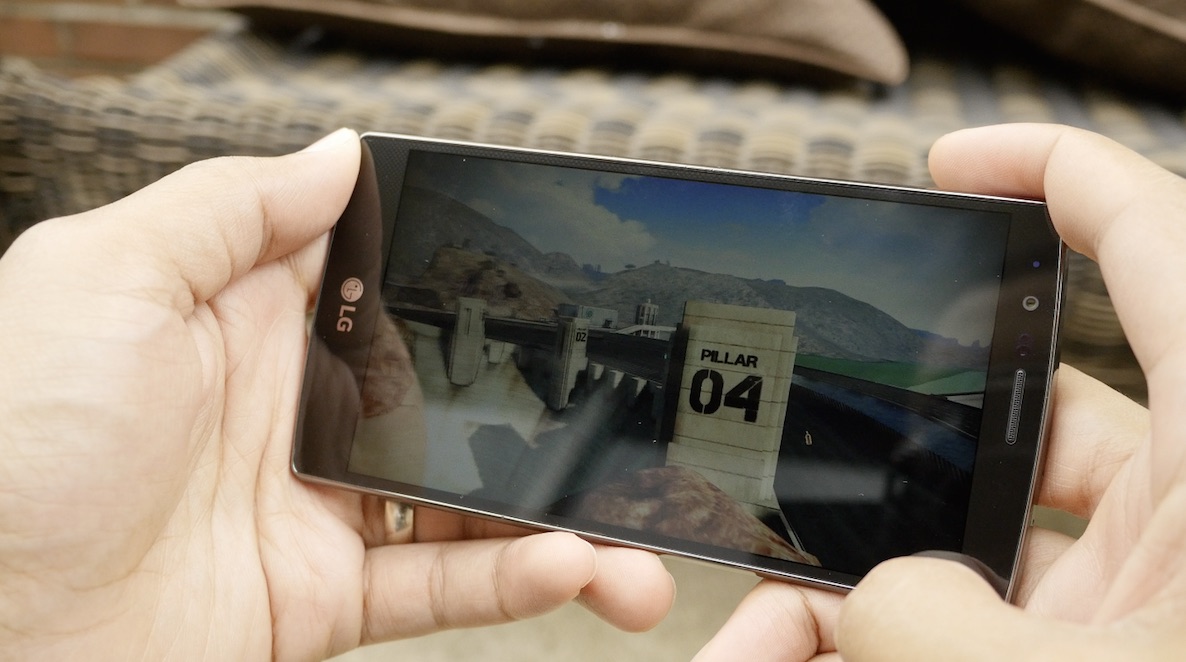 Although it’s processor is slower than competing devices like the HTC One M9 and the Samsung Galaxy S6, the LG G4 is perhaps the most well-rounded Android phone to ever launch, and a good choice for iPhone users who are potentially looking to try something new.

Here are some of the realistic takeaways from the LG G4 that I’d like to see from the iPhone:

The remaining two items—swappable battery and hardware shortcuts—are things we’ll likely never see from the iPhone, so it’s not even worth wishing for.

Have you ever used an LG G4? What are your thoughts on the device? Do you think it’s camera supersedes the iPhone’s?