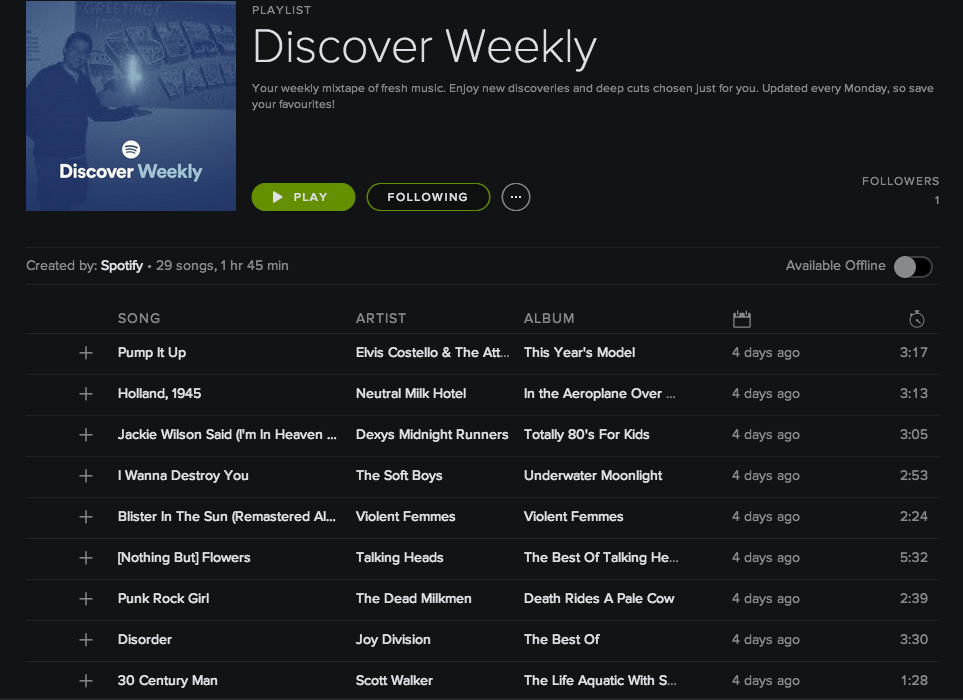 Following Apple Music introduction, Spotify has doubled down on music discovery and third-party integration, the two areas where it hopes to outsmart competition, with Monday’s announcement of a Discover Weekly feature and deep integration with the Nike+ Running mobile app.

Unlike Apple’s human-curated playlists for various activity types, Spotify’s Discover Weekly playlists are entirely driven by algorithms and personalized to each user’s listening habits, as per Re/code on Monday.

Not only does this feature take into account the songs you play and the data generated by Spotify’s 75 million users, but also what follows or precedes those songs on the playlists other Spotify users create. The system identifies so-called “taste clusters,” which are much like genre and artists bubbles in Apple Music, while looking for outliers.

For example, Re/code explains, “if you normally listen to 30-year-old indie rock but suddenly have a burst of Christmas music in your listening history, it won’t spend the next few weeks feeding you Frank Sinatra and Bing Crosby.”

The resulting data helps Spotify deliver personalized weekly playlists via algorithms that would hopefully expose music lovers to songs they might like.

Discover Weekly, available on desktop and mobile, should start appearing for Spotify users today. The playlist, as mentioned before, is tailored to individual users. Discover Weekly contains two hours’ worth of music refreshed each Monday.

As for Nike integration, today’s update to the Nike+ Running for iPhone app has added the ability to stream Spotify’s 30-million-song catalog directly from the app.

The benefits of listening to music while jogging or working out include a runner’s reduced perception of exertion and fatigue as well as an increase in “happiness and excitement,” according to Spotify. 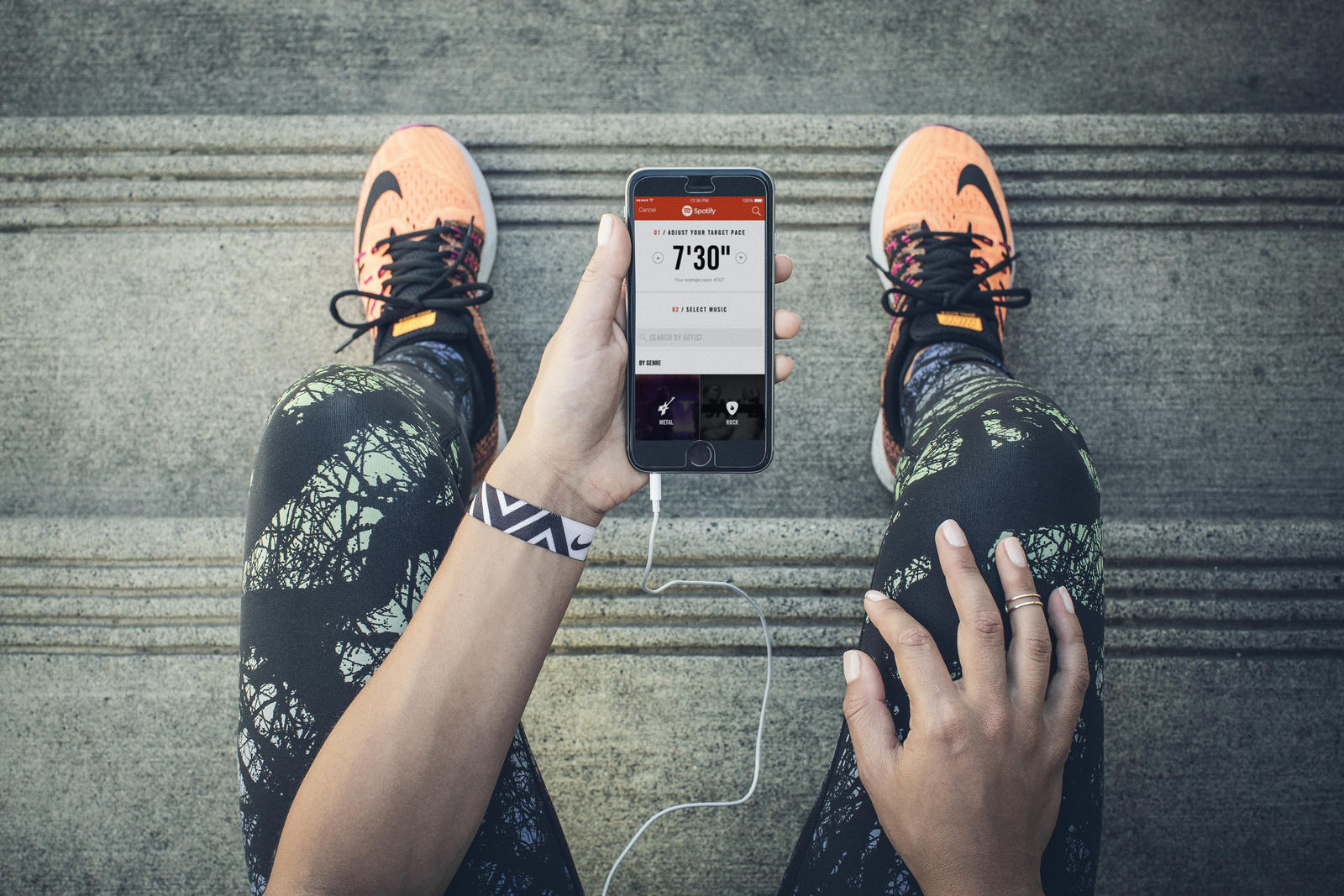 Upon entering your pace goal and musical preference, the app calculates a target beats per minute value to deliver a personalized 100-song playlist designed to push your pace.

Spotify is also offering Nike+ users a seven-day free Premium trial, no credit card require whatsoever. And new users who choose to provide Spotify their credit card information will be treated to an additional 60-day trial of Spotify Premium.

Interestingly, this partnership is exclusive to both firm’s iOS apps and builds on the Nike+ Run Club playlists which have been available on Spotify for some time now.

Grab Nike+ Running and Spotify free in the App Store.