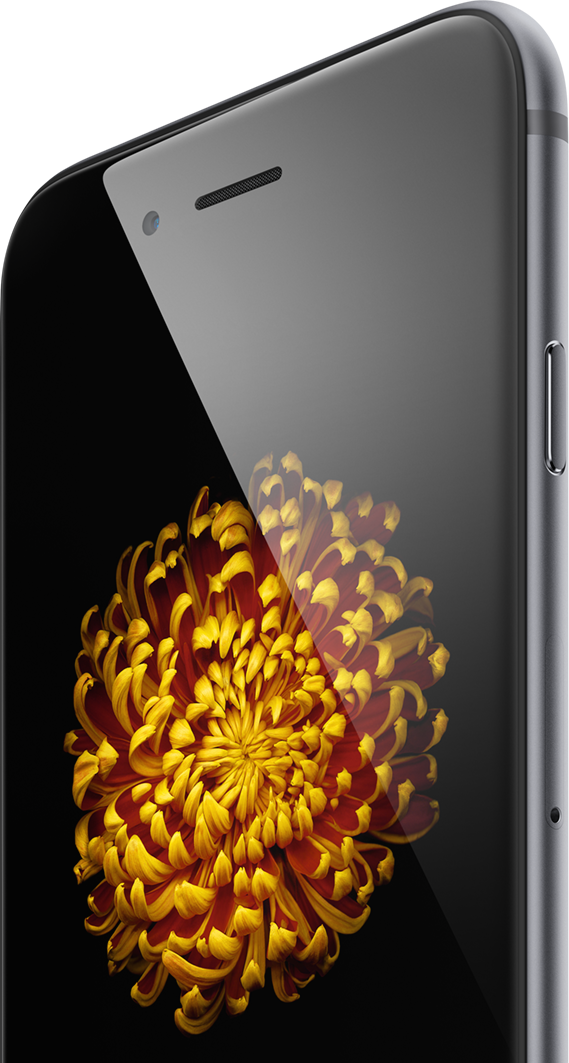 It’d be a move that’d be praised by everyone, and for good reason. Not only is 16GB too small a storage tier for a device with no ability to bolt on additional storage, but in 2015, it’s becoming a real problem.

Updates are bigger, apps are bigger and the entry-level iPhone size hasn’t changed since 2012’s iPhone 5. But now a sketchy rumor, posted yesterday by MIC Gadget, suggests that Apple could at last retire the 16GB storage tier on new iPhones.

If the rumor is true, the baseline edition of an upcoming ‘iPhone 6s’ refresh will apparently start at thirty-two gigabytes of storage.

The publication says a Foxconn insider has seen product packaging for the baseline iPhone 6s which now has “32GB” instead of “16GB” printed on it.

“We can’t tell you from what Foxconn’s department we received information, but we can only say that the packaging of the new iPhone 6s and iPhone 6s Plus don’t have sticker with “16GB capacity”, but 32, 64 and 128GB,” reads the report.

It’s also possible that the new iPhones will be offered in 16/32/64/128GB storage tiers, like the new iPod touch. The iPhone 6s and iPhone 6s Plus will apparently launch in the United States and other major markets on September 18, according to MIC Gadget.

While MIC Gadget has provided hints of upcoming Apple product refreshes in the past, the Chinese publication has a mixed track record so take their report with a grain of salt.

Apple’s introduced a number of technologies in iOS 9 aimed at making both app downloads and installs smaller. The so-called ‘App Thinning’ initiative strives to optimize the installation of iOS and watchOS apps by tailoring app delivery to the capabilities of the user’s particular device, with minimal footprint.

Rather than deliver universal apps to you, the App Store slices iOS 9-optimized apps to deliver only the code and assets that are needed for your particular device. For example, if you have an iPhone, the App Store won’t deliver high-resolution iPad assets and code that would waste precious storage space on your device and increase download sizes, like they do today.

Developers can also elect to upload apps to the App Store in the so-called bitcode format which allows Apple to re-optimize the app’s binary in the future without the need to submit a new version of the app to the store.

Finally, and this is huge for games, apps optimized for iOS 9 can load resources on demand directly from the App Store. For example, a game like Infinity Blade wouldn’t need to include all levels in the download, but only the first world. As the player progresses throughout the game and discovers new levels, the game could dynamically load additional resources, such as images and sounds, in the background, as you play the game.

Similarly, iOS 9 apps will be able to request In-App Purchase resources only when the user buys the corresponding content. Before iOS 9, everything had to be included in the download.

But even with these storage space optimization techniques in place, it would be futile to attempt to justify 16GB iPhones in 2015, especially if the next iPhone will include a 12-megapixel camera with 4K video capture capability, as rumored, because higher-resolution photos and 4K footage will inevitably put an additional strain on the already constrained storage space on 16GB models.

Would you agree that dropping the 16GB storage tier could emerge as the best feature of the next iPhone refresh?