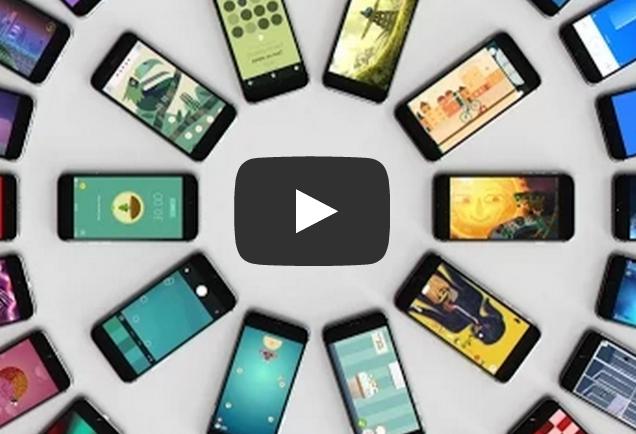 Apple is continuing its “If it’s not an iPhone” advertising campaign with a new follow up commercial solely focused on apps. The commercial touts the App Store’s more than 1.5 million apps.

This is the third entry into Apple’s “If it’s not an iPhone” campaign. The two previous commercials were posted ten days ago, each focusing more on the hardware and customer satisfaction side of things.

The narrator of the newest commercial states: “This is an iPhone, and it comes with something Amazing…over one and a half million hand-picked…apps.” Indeed, apps have been one of the iPhone’s strong points since the App Store debuted. Compared to competing platforms, there are more high quality apps on iOS, and the multi-platform apps are often of a higher quality on the iPhone.

That’s not to say that all 1.5 million apps mentioned are all stellar. The App Store is loaded with tons of filler, which no doubt make up a large percentage of the 1.5 million. Yet, still, Apple realizes that the iPhone is known for its great apps, and it’s rightly honing in on that fact through its advertisements.