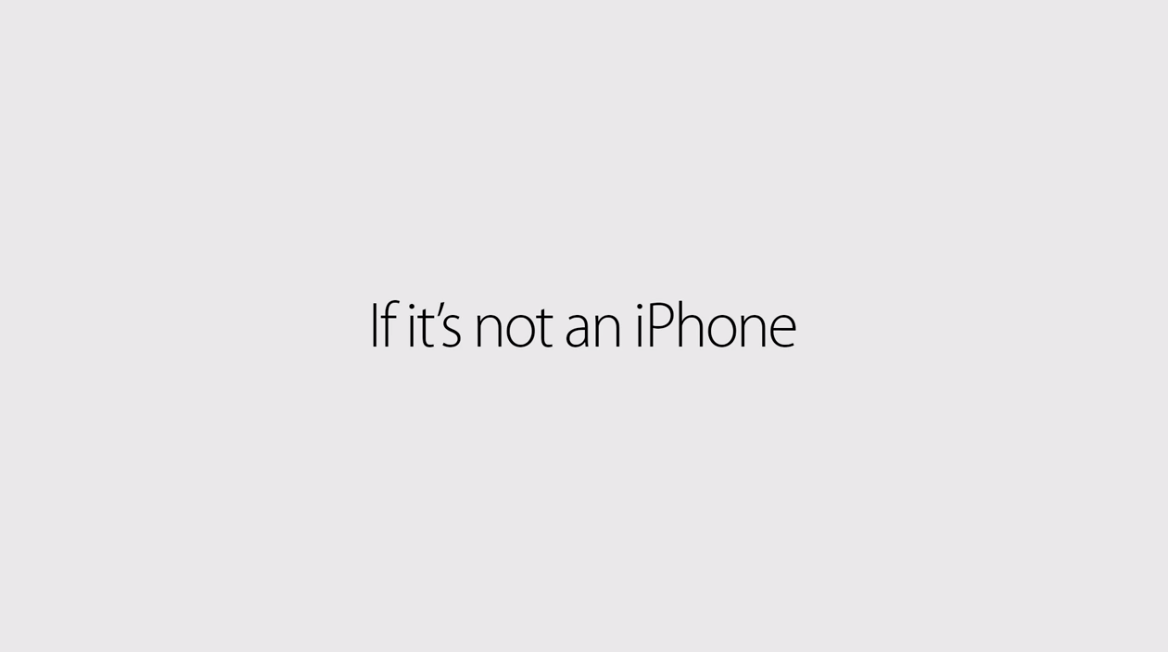 Today, Apple launched two new iPhone advertisements touting the device’s uniqueness and how much its customers love them. In the first ad, entitled Hardware & Software, Apple big-ups the way the iPhone’s hardware and software are both created by the same company.

Even though many devices have tried to copy Apple’s hardware or software efforts, due to the fact that Apple is one of the few that produces both, it’s able to have a leg up on Android OEMs when it comes to software and hardware synergy.

And it’s true, there simply is nothing like an iPhone. You may not like it, you may prefer something else, but there’s no denying that there’s nothing quite like the sum of all of its parts when it comes to the competition.

As someone who likes to try other phones, I can attest that many Android phones do a good job as far as smartphones go. But there’s just something about having both components designed by the same company that makes things mesh like no other.

Agree, or disagree? And what do you think about those new ads?