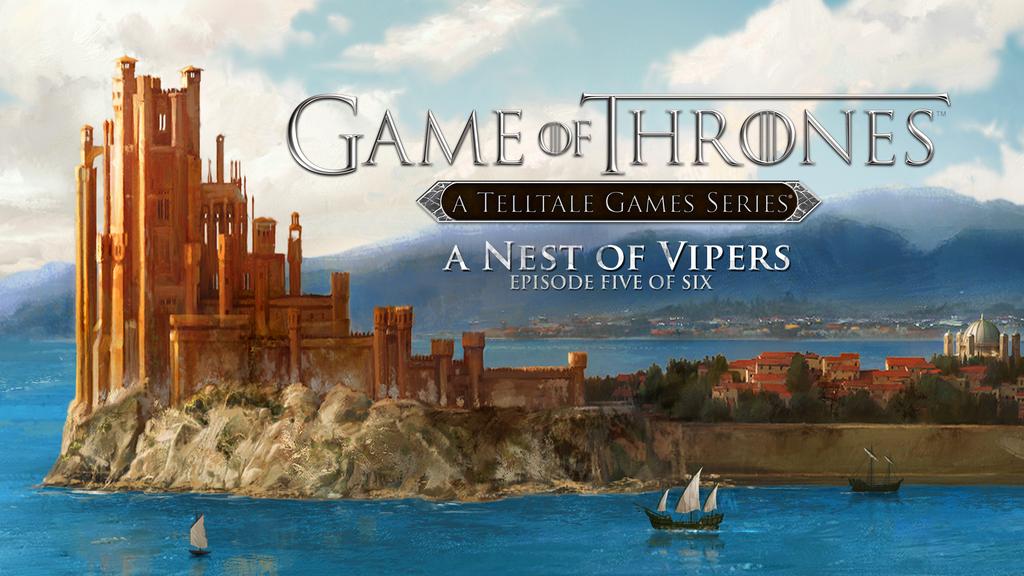 Telltale’s iOS game based on HBO’s award-winning Game of Thrones TV show has been available in an episodic format on the App Store for several months now. Today, they shared info pertaining to the penultimate episode titled “A Nest of Vipers,” scheduled for release on next Thursday, July 23.

I don’t want to spoil any surprises so let me just briefly mention that actions you take of every Forrester in this episode are vital to the survival of the house. And of course, Tyrion and Cersei continue to manipulate one another.

In the lead-up to the finale, Crows and Free Folk have a common enemy while the winter is still coming. Judging by the trailer embedded further below, Samoa Joe has joined the cast of Game of Thrones as a pit-fighter. 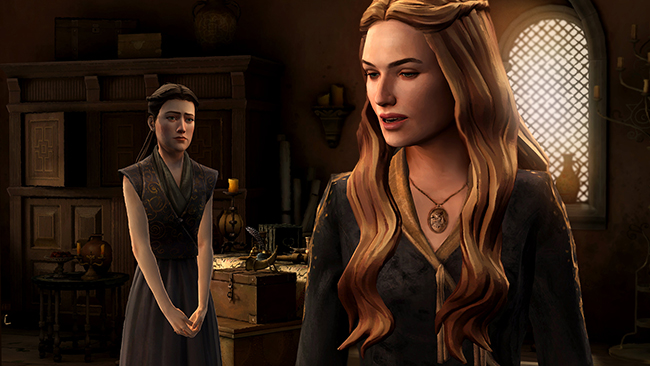 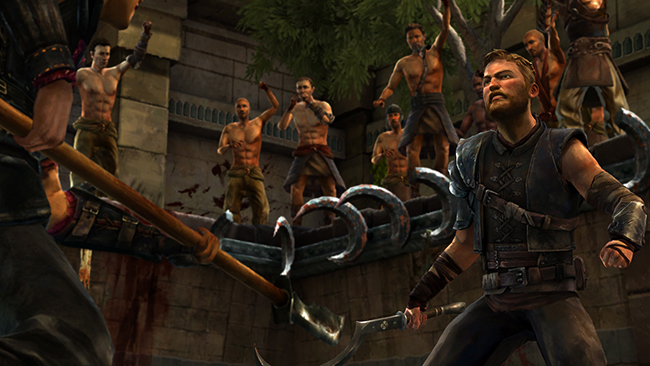 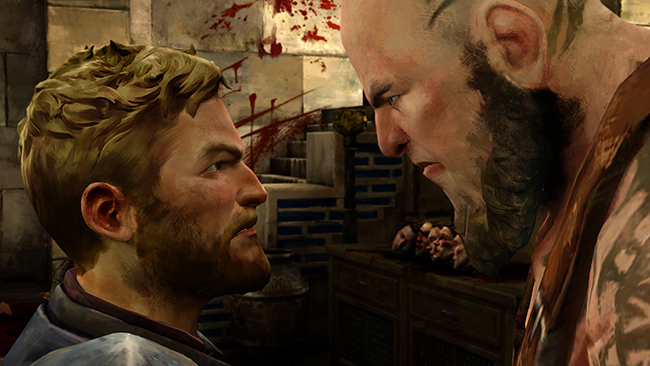 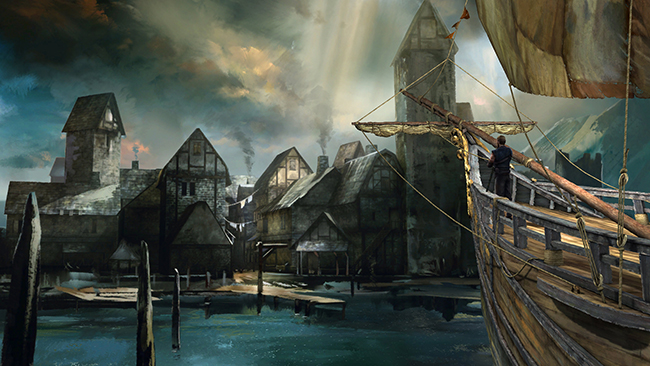 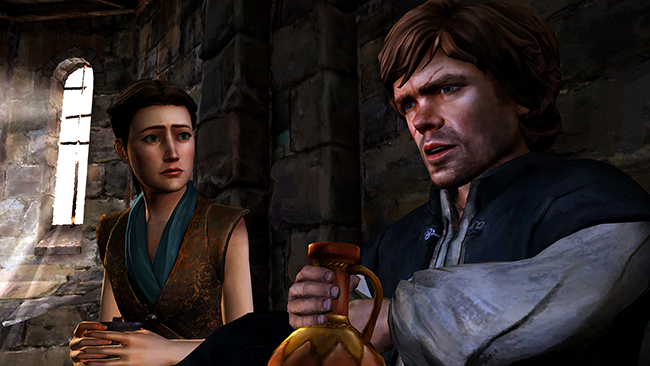 A word of caution: if you have an iPhone 4s, don’t but this game as you will have “a sub-optimal experience,” according to Telltale itself.

As for the penultimate episode, it’s out next Thursday, July 23 on iOS and Android.

The Xbox One and Xbox 360 edition will be out on July 22, while editions for Mac and Windows PCs and Sony’s PlayStation 3 and PlayStation 4 consoles are hitting on July 21.

Rodrik’s alliance with House Glenmore, and his defiance of the Whitehills, has drawn the ire of an even greater threat: Ramsay Snow. Far across the Narrow Sea in Essos, with Meereen now a free city, Asher is close to securing the army he desperately needs to return home, and save his family.

In King’s Landing, Mira’s activities at Tommen’s coronation have not escaped the attention of Margaery Tyrell, and Cersei has realized that the handmaiden may prove useful in her political games. Finally, beyond the Wall, Gared’s unlikely allies are reluctant to help in the search for the North Grove.

The final episode, titled ‘The Ice Dragon,’ is due in a few weeks but the final release date hasn’t been set yet.

And here’s the official Episode 5 trailer.

If you’ve never played one of Telltale’s titles such as The Walking Dead, The Wolf Among Us or Tales from the Borderlands, you’ll fell right at home in Game of Thrones.

The game plays like an interactive movie with pre-determined scenes playing out before your eyes and your choices affecting the storyline and the overall outcome. I’m not a huge fan of the genre, but I’m addicted to the Game of Thrones TV show so I also enjoyed playing the interactive game.

The $4.99 download bundles the first episode, but additional ones are sold as $4.99 In-App Purchases each. A one-time $20 Multi-Pack pass gives you access to all six episodes for a fifteen percent lower total price.