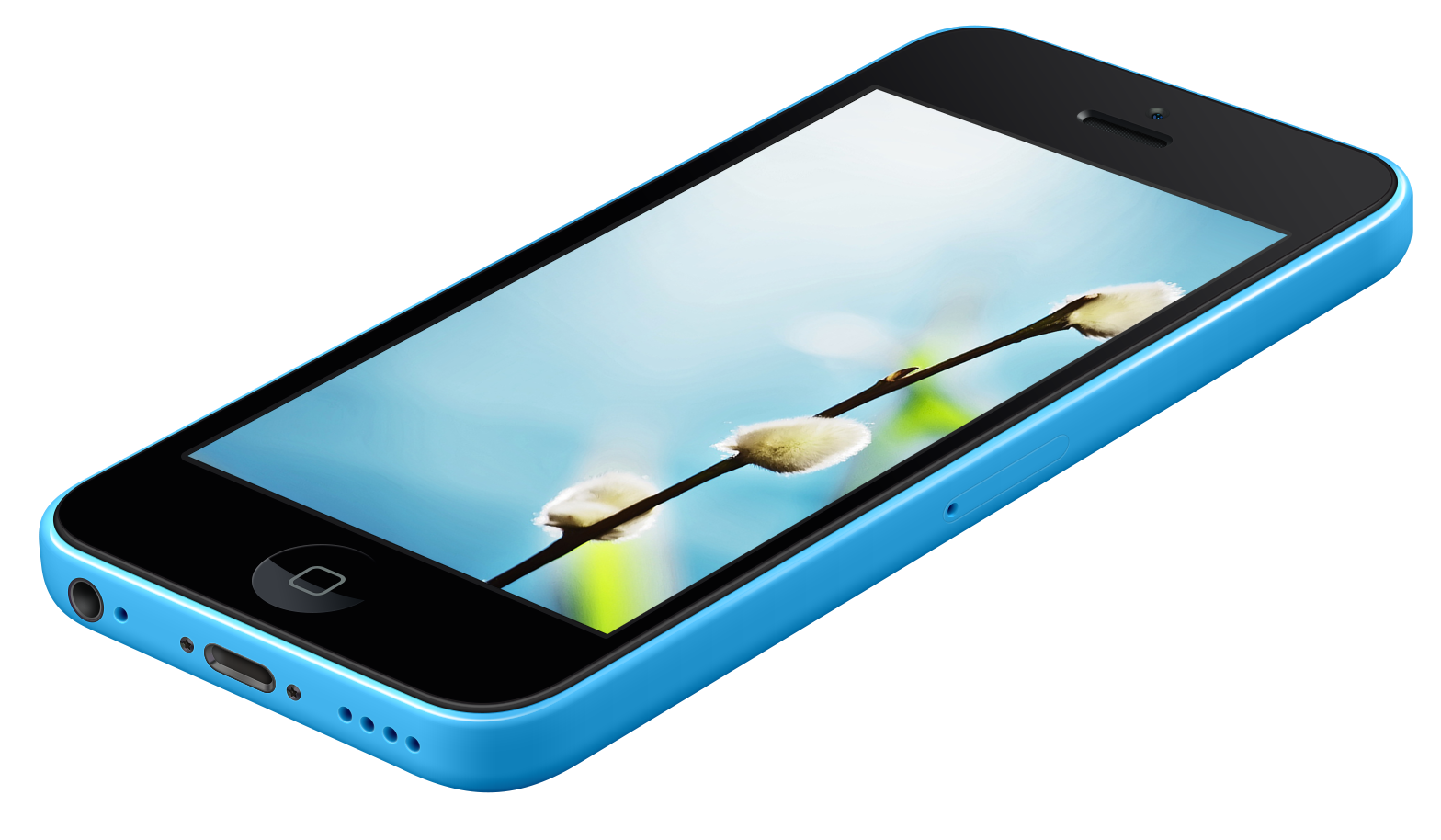 According to Jefferies analyst Ange Wu, Apple’s next iteration of the the “unapologetically plastic” iPhone 5c will do away with its polycarbonate shell in favor of a more robust metal casing based on iPhone 6 style.

Wu wrote in yesterday’s note to clients, a copy of which was obtained by Barron’s, that the so-called ‘iPhone 6c’ will be an extended version of the iPhone 5s with a four-inch Retina display and a unibody metal casing.

“Although iPhone 6c is designed as an extended version, it still uses metal casing based on Apple style,” reads Wu’s report to clients.

“The experience gained from iPhone 6/6 Plus rear metal casings will sustain FTC’s position as the main supplier for the iPhone 6S/6S Plus, and this will likely be extended to the iPhone 6C,” reads Jefferies’ note.

The iPhone 5s and the iPhone 5c are the last iPhone models to sport four-inch screens. The iPhone 5c, pictured above, was introduced alongside the iPhone 5s in September of 2013 and has not been refreshed since. 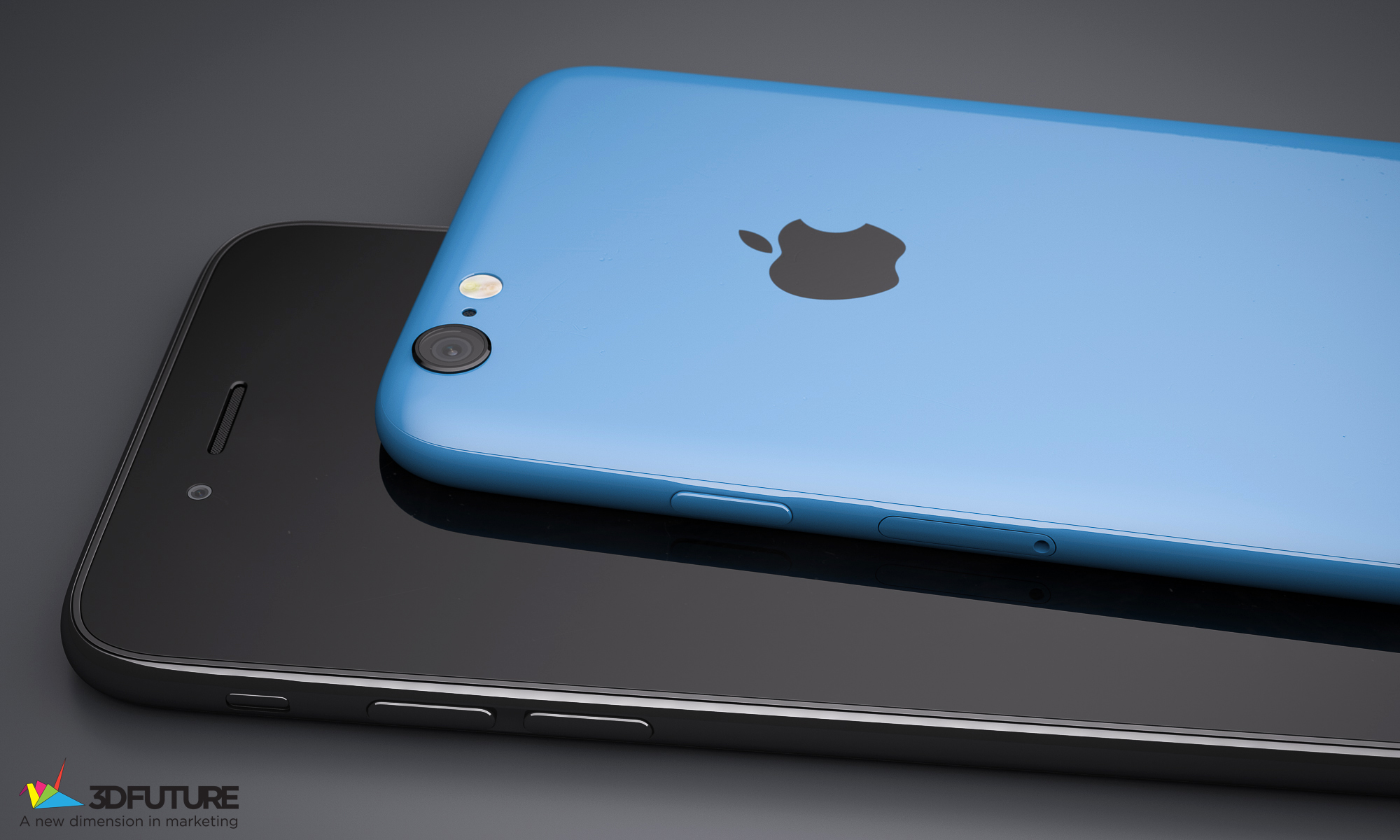 However, Ming-Chi Kuo of KGI Securities, who is generally viewed as the most reliable Apple analyst out there, previously said he did not believe that a refresh to the iPhone 5c would materialize before 2016.

A sketchy rumor published earlier this year by Taiwanese trade publication DigiTimes claimed that a four-inch iPhone 6c will release in the second half of 2015, with Wistron expected to manufacture the “C” variant and Foxconn and Megatron sharing responsibility for assembly work on the iPhone 6s and iPhone 6s Plus.

If Wu is right, Apple will keep the “C” brand of the iPhone for years to come as a lower-priced alternative to its flagship devices. And if history is anything to go by, these new iPhone 6c devices should come in a range of colors to appeal to customers in Asia.

Supply chain rumor dating back to November of 2014 first asserted that Apple would release a new four-inch iPhone model in 2015, with DigiTimes adding that the iPhone 6c will become a new entry-level model priced between $400 and $500.

iPhone 6c mockup at the top is credited to 3DFuture.net.