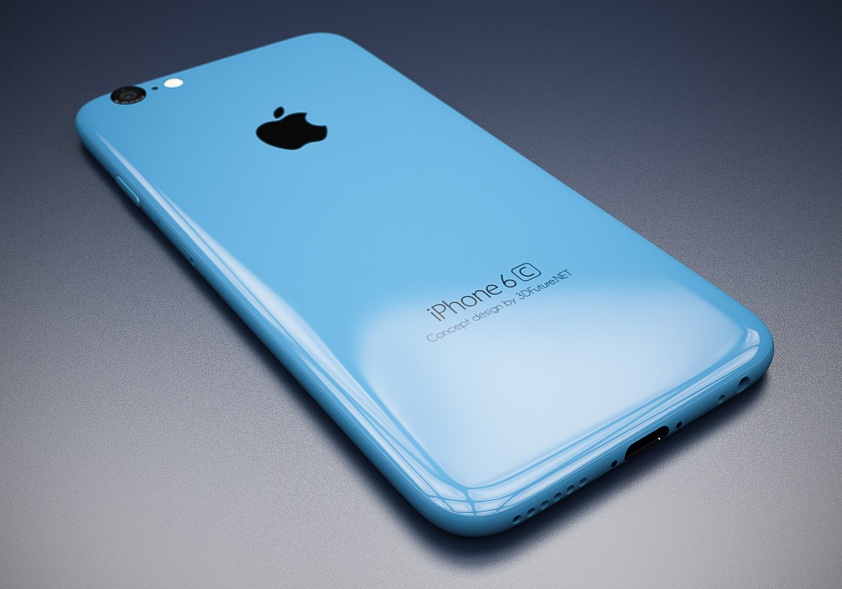 In addition to this year’s S-upgrade to the iPhone in the form of an ‘iPhone 6s’ and ‘iPhone 6s Plus’, Apple is also expected to release a third iPhone model, a four-inch ‘iPhone 6c’, according to a sketchy rumor last night by DigiTimes, a Taiwan-based trade publication.

Citing industry sources, the hit-and-miss publication claims the three devices will release in the second half of 2015.

DigiTimes doesn’t say whether the displays for the new iPhones incorporate pressure-sensitive Force Touch technology from the Apple Watch, as previously rumored.

As for the cover glass technology, the current iPhone uses Gorilla Glass to protect its screen from scratches and dings while making it stronger. The same goes for LTPS, or low-temperature polycrystalline silicon, a premium display backplane technology which delivers better image quality, so no surprises there either.

The report adds that the iPhone 6s and iPhone 6s Plus will be powered by Apple’s in-house designed processor, the A9. The four-inch iPhone 6c, on the other hand, should run the current-generation A8 processor which powers the iPhone 6 and iPhone 6 Plus.

“Wistron is expected to manufacture the iPhone 6C while the 6S series will be assembled by Foxconn Electronics (Hon Hai Precision Industry) and Pegatron,” the sources added.

I’ve long maintained that Apple will keep the “c” brand of the iPhone on the market for years to come. It doesn’t make much sense to invest corporate resources into producing a one-off handset with an all-new plastic casing only to send it to the technology graveyard a year or two later.

The existing iPhone 5c is positioned as a mid-tier handset for price-sensitive people who don’t need the latest devices. It also allows Apple to go creative with the iPhone brand in terms of different casing and colorful appearance, which is especially important in Asian countries.

Will the plasticky iPhone see a refresh this year?