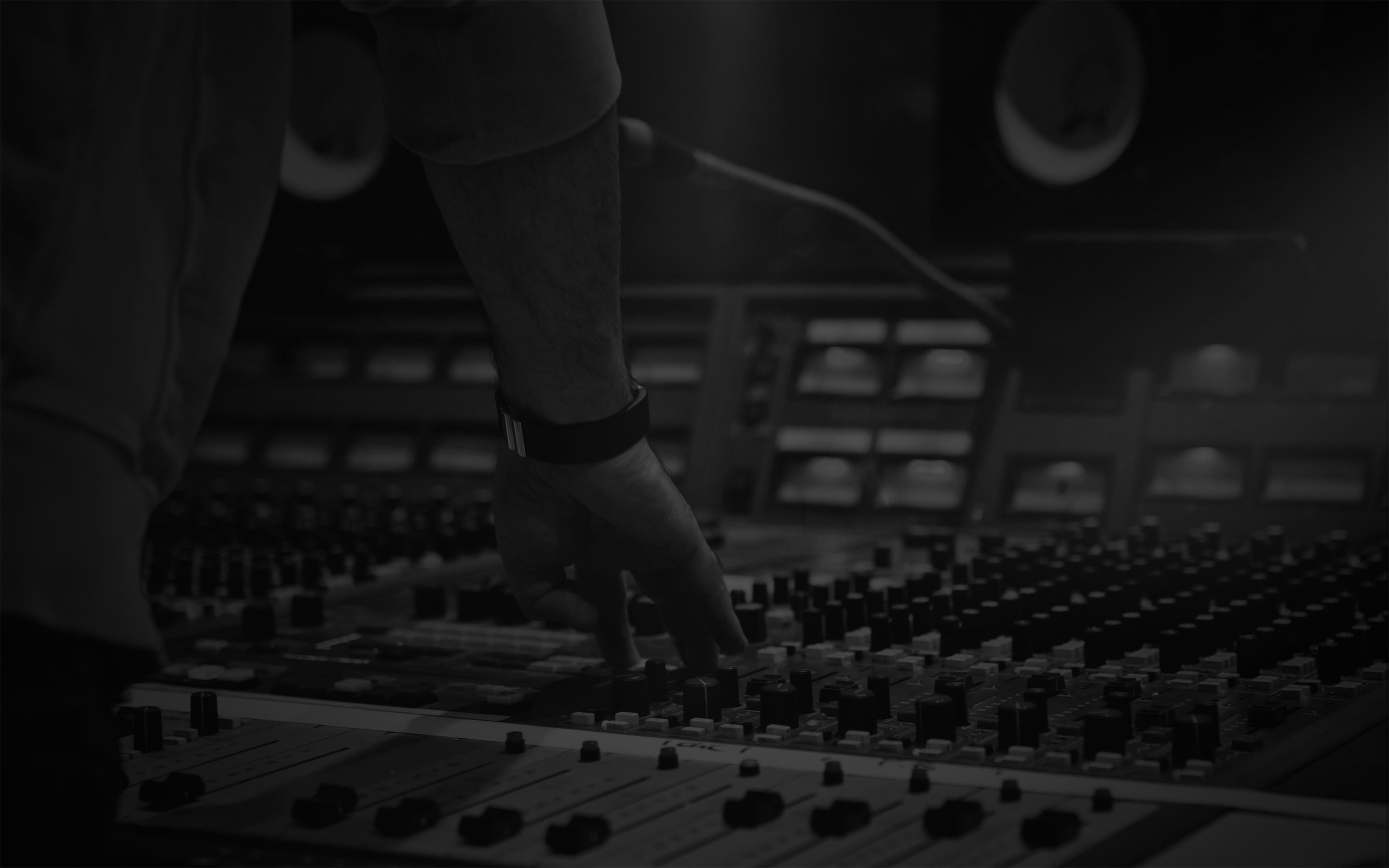 Beats 1, Apple’s 24/7 radio station, has just started broadcasting live in over a hundred countries around the world following the release of iOS 8.4 with a much improved and revamped Music app with Beats 1 and Apple Music integration.

Available on the iPhone, iPod touch and iPad with iOS 8.4 (and soon on Mac and Windows PCs with an impending iTunes update), Beats 1 is hosted by former BBC Radio DJ Zane Lowe in Los Angeles, with additional actors Ebro Darden in New York and Julie Adenoma in London.

To start listening to Beats 1, fire up the new Music app on your iPhone, iPod touch or iPad with iOS 8.4, tap the Radio button at the bottom and then hit promotional graphics top of screen. 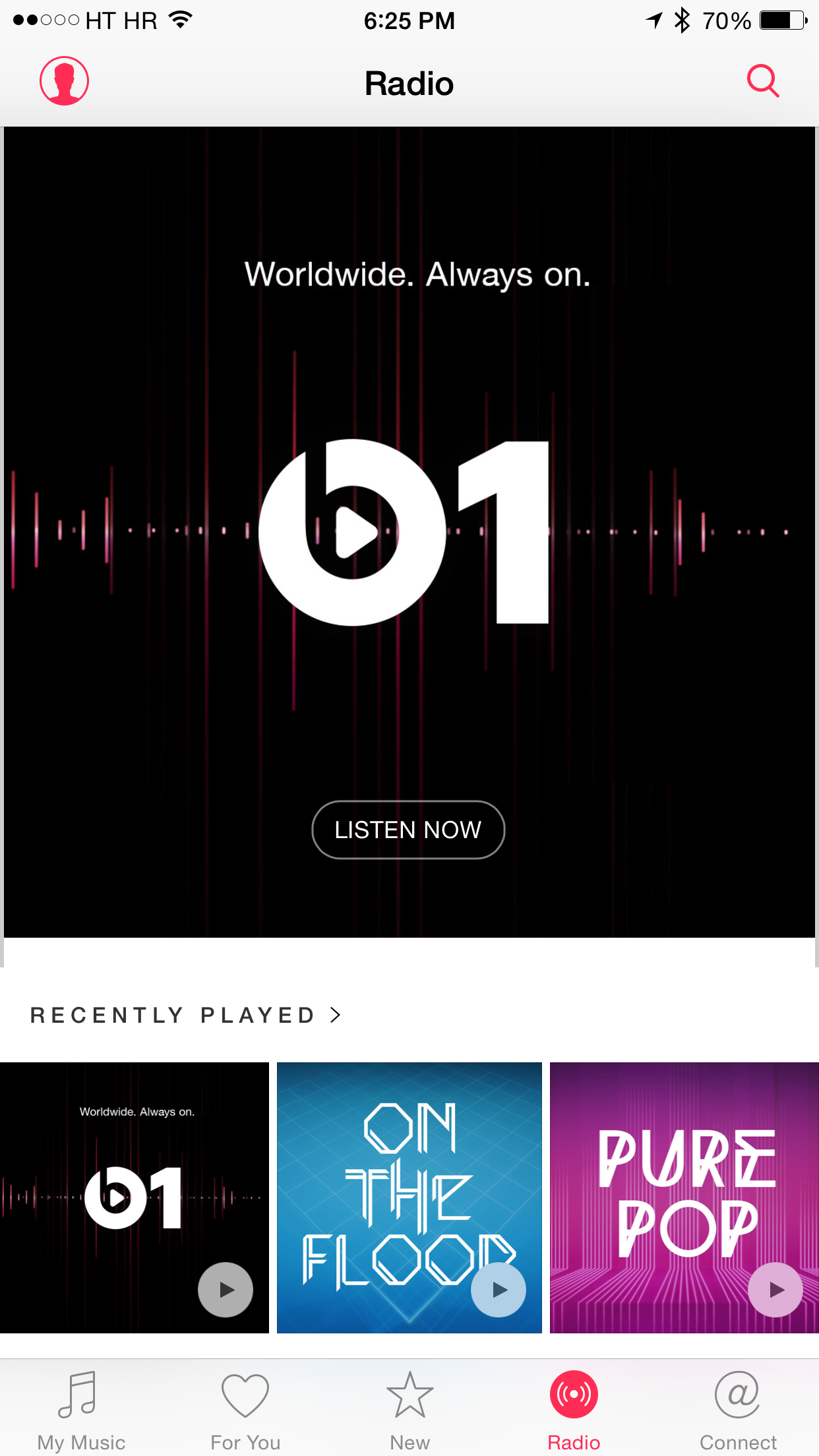 The first song Beats 1 played to audiences around the world: “City” by Spring King.

The song was followed by Beck’s “Dreams” and Jamie xx’s “In Color.”

“We spent the last three months trying to build this radio station,” Lowe said in his opening remarks on his first Beats 1 live broadcast. “Now we can build no more.”

Beats 1 is available at no charge.

The concept of a global Internet radio station that broadcasts 24 hours a day seven days a week is intriguing and reminiscent of old-school radio. Live programming with songs and jingles is interspersed with talk segments peppered with commentary.

To check the schedule for each individual artist, just hover over their thumbnail image on Tumblr. The schedule is provided in local time based on your current geographical location.

Zane Lowe will also host some exclusive interviews on Beats 1. For instance, the DJ will interview hip-hop artist and music producer Eminem as its first guest.

Beats 1 is available standalone and is included with Apple Music. An Apple ID is required to stream the radio station.  Full Apple Music features are available free of charge to everyone during the first three months, after which the services costs $9.99 per month, or $14.99 for a family of up to six members.