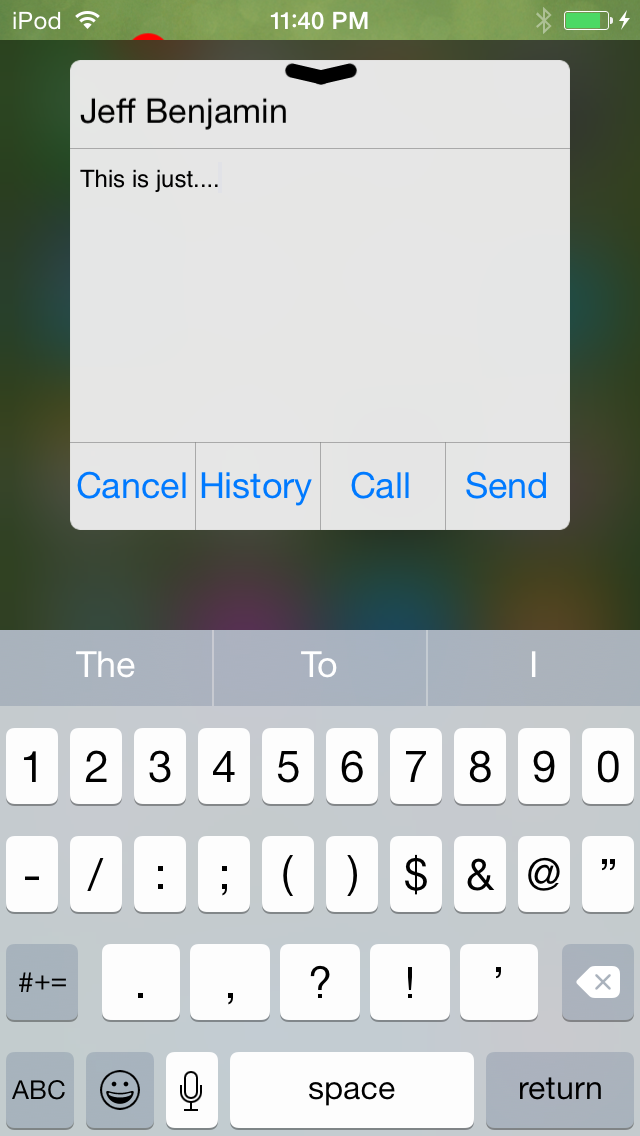 biteSMS is long gone, and as such, jailbreakers have been clamoring for an adequate replacement. Well, I’ve got good news and bad news.

The good news is there’s another potential biteSMS replacement available for jailbroken iPhones. The bad news is it’s nowhere near as polished as biteSMS and it’s simply not ready for prime time.

Columba, as the tweak is called, is available for $2.99 on the BigBoss repo. Not only does it bring quick reply and quick compose to the table, but it also promises scheduled messaging and messaging templates. Have a look at our impressions to read our thoughts on the release. 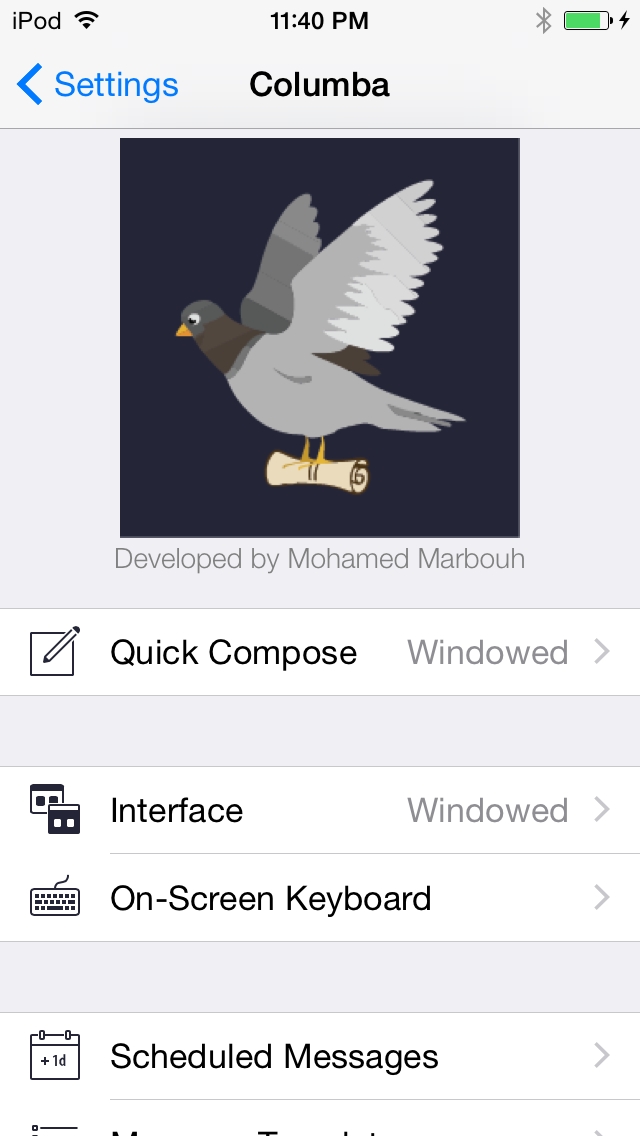 Once Columba is installed, you can find its preferences in the stock Settings app. There you can configure the quick compose and quick reply options.

Columba gives the option to enjoy a “windowed” composition interface, which basically means that you can compose and reply to messages via a little window instead of the full fledged messaging interface.

While a window is usually desired, it falls flat on its face, because it’s slow. When composing a new message via a tap on the volume HUD, at times, it takes a few seconds for the window interface to load. 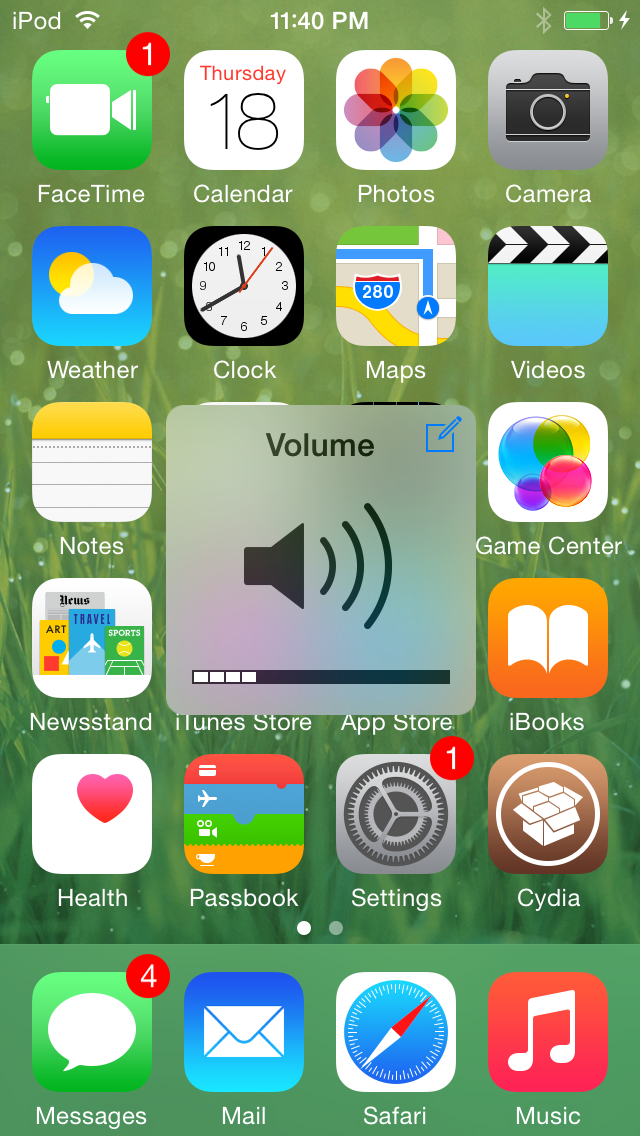 Granted, I am using a slow as molasses iPod touch 5th gen, but I can tell that this slowdown doesn’t fall squarely on the shoulders of my pathetically antiquated device. Other tweaks run much faster than this on my iPod touch.

Coupled with the sluggishness of the tweak is some questionable design and layout decisions. Unlike biteSMS, Columba is super-unpolished, and lacks visual balance. No matter how good the underlying code may be for this tweak, it’s going to be hard to look at until the design improves.

Aforementioned features like scheduled messaging and templates appear as options in Columba’s preferences, but they too are poorly designed, and simply don’t work at all.

As you can probably tell, I’m pretty miffed that the developer of Columba would release a tweak, charge $2.99, while knowing good and well that it wasn’t ready for prime time. Even a minimal amount of testing would have made this clear.

All of that said, I’m rooting for the developer, and hope that they can turn it around. I know that a lot of people who are still jailbroken probably jumped at the chance to try out a new biteSMS replacement and were met with disappointment from this release. Let’s hope that this isn’t the first and last time we’ve heard of Columba, and that it receives some much needed TLC over the next few weeks and months.

Have you tried Columba? What did you think?