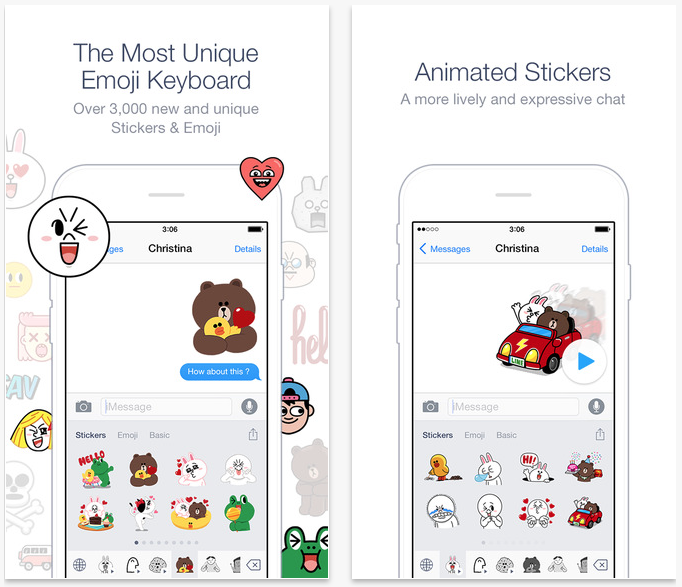 LINE launched a new app for iOS today called ‘Emoji Keyboard.’ As the name suggests, it’s a free keyboard app with over 3,000 new and unique Stickers & Emoji that will help you “experience a more exciting and lively chat with friends and loved ones.”

For those who aren’t familiar with LINE, it’s an insanely popular Japanese messaging app. It has more than 500 million users, which are mostly in Asia, but it’s hoping its Emoji Keyboard will help make inroads into the United States and other countries. 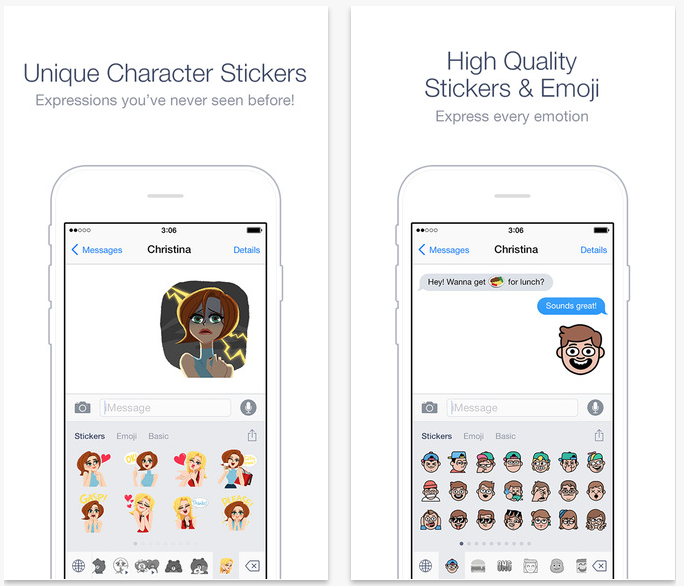 It’s not hard to figure out Emoji Keyboard. If you like using stickers and emoji icons in your messages, then you’re going to want to check this out. LINE is often credited with kickstarting the whole stickers craze, so they really know what they’re doing here.

Once you’ve downloaded the app, simply follow the usual steps for enabling a new keyboard Settings > General > Keyboards > Add New Keyboard. Like most other third-party offerings, you’ll have to “allow full access,” but LINE says it doesn’t collect data.

If you’re interested, you can find Emoji Keyboard by LINE in the App Store for free.