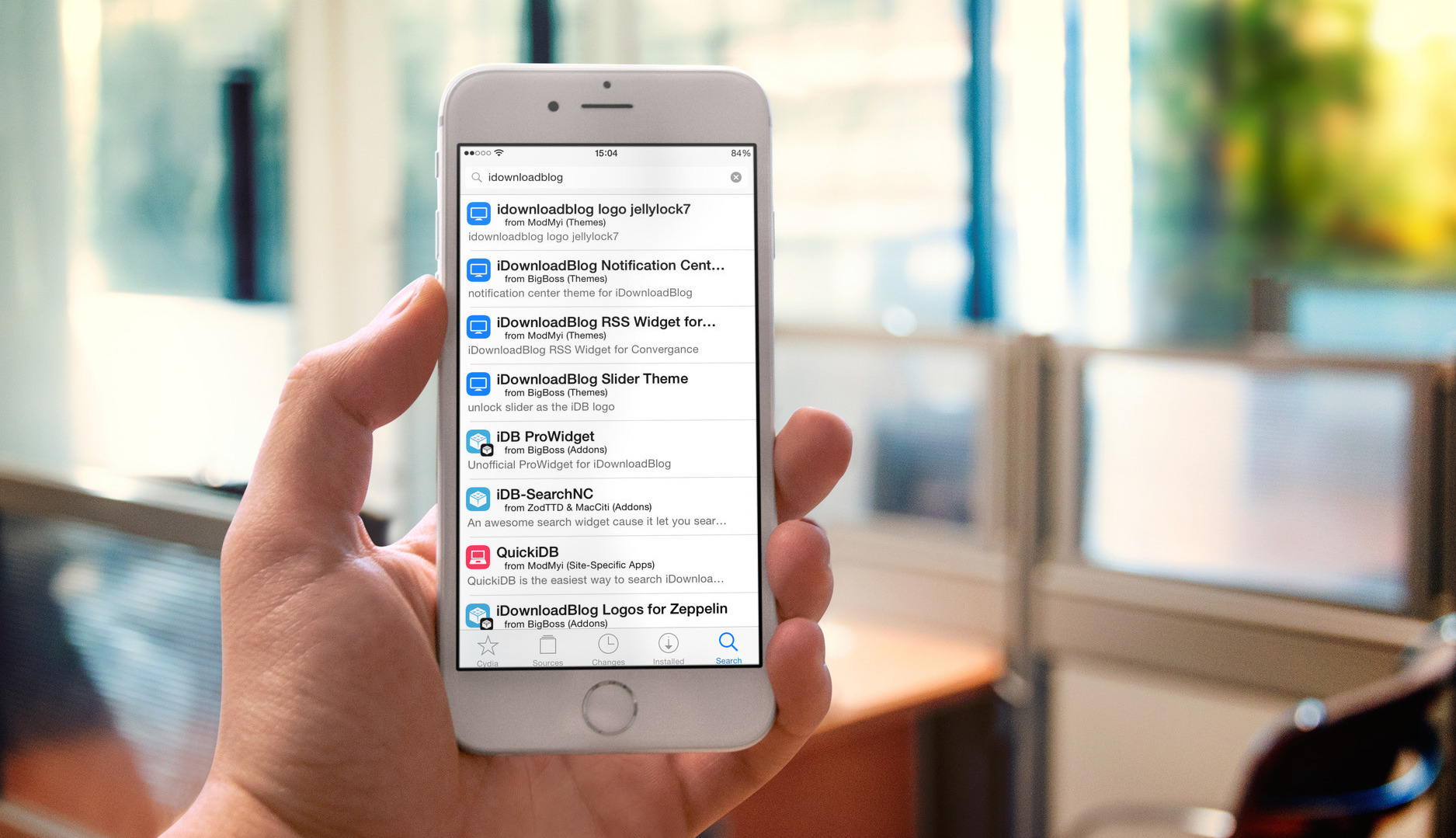 Good news today for jailbreakers who are hoping to update to iOS 9 this fall. Speaking with Forbes’ Thomas Fox-Brewster, Liang Chen of the elite hacking group Keen Team says they’re eyeing the firmware to release their first ever jailbreak.

Right now, Chen says the team is prodding the recently released iOS 9 developer beta, and may even reach out to the well-known Pangu Team for assistance. “We want to release it just after iOS 9, that’s our plan,” he told Forbes. “It depends how lucky we are.”

Chen’s comments will be very welcomed by users in the iOS-modding community, who have not seen a new jailbreak released in more than 6 months. They also alleviate some of the fear put forth by the new ‘rootless’ security feature rumored for iOS 9.

Apple didn’t talk about during its WWDC keynote on Monday, but several prominent hackers have acknowledged its existence in the first OS X El Capitan beta, and at least remnants of it in iOS 9. It’s expected to make jailbreaking much more difficult.

But the 12-person-strong Keen Team (also spelled K33n Team) is up to the challenge. The group has won more than $60K in Mobile Pwn2Own competitions for breaking into mobile Safari, and they recently released a tool for rooting Samsung’s Galaxy S6.

The latest jailbreakable version of iOS is 8.1.2, but there has been talk of work on exploits for iOS 8.3 and 8.4, which is slated to be released on June 30. iOS 9 is currently in beta, and will remain so until Apple releases it to the public sometime this fall.