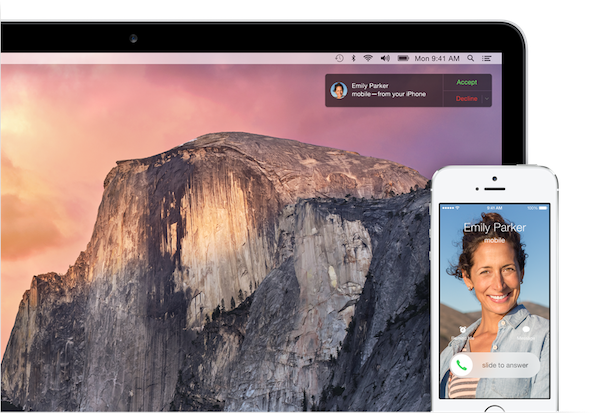 Soon, it looks like your iPhone won’t need Wi-Fi to use Apple’s awesome Continuity feature. As noted by the Verge, the iOS 9 beta seeded to developers earlier this week includes support for the feature over a cellular connection.

For those not familiar with it, Continuity was introduced in iOS 8 and it allows you to answer calls and messages on your Mac or iPad as long as they are on the same network as your iPhone. In iOS 9, that’s no longer a requirement.

Developers running iOS 9 say that T-Mobile is already supporting Continuity over cellular, but we haven’t heard anything on the other carriers. That’s likely to change, however, when the beta goes public next month, or by the fall.

This may not seem like a big deal, but imagine leaving your iPhone at home and still being able to receive important phone calls and text messages. With iOS 9, a compatible carrier and a Mac or iPad, you’ll never be out of reach.