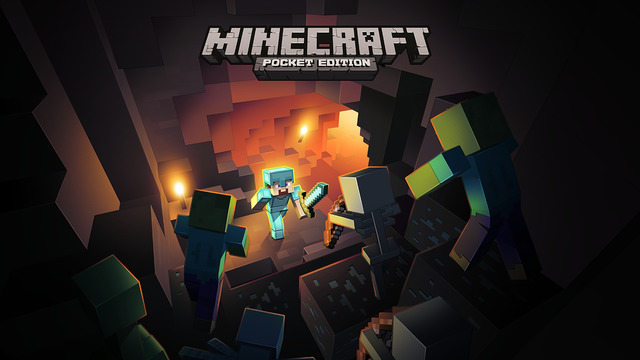 Originally announced back in March, a substantial update to Minecraft: Pocket Edition 0.11.1 has finally landed on the App Store today bringing loads of new features such as skins, chicken jockeys, fishing and much more.

Yes, you can now stuff wolves in boats and go fishing in Minecraft, isn’t that wonderful? All joking aside, you can now customize the appearance of your Minecraft characters with skins.

Skins are sold through the In-App Purchase mechanism, and some don’t cost a dime. In addition, players can easily upload custom skins to the game and even create their own ones using the Minecraft: Skin Studio app or any image editing software for that matter.

While skins are cool, they serve purely aesthetic purposes and don’t affect how the game plays nor do they give you any special abilities.

The game offers bundles of paid skins, such as City Folk and Town Folk designed by Army of Trolls. Each contains around 20 skins and will set you back 99 cents.

“We’ll also give away a few free skins when each pack releases, just like on console,” developers noted. As mentioned before, you can simply use the Minecraft: Skin Studio tool to draw your own skins and upload them to Pocket Edition.

The new fishing feature puts the recently introduced boats to good use. Boats have space for two so you can take that wolf or another pet of yours for a pleasant ride. You can even throw things from boats, including snowballs and eggs. 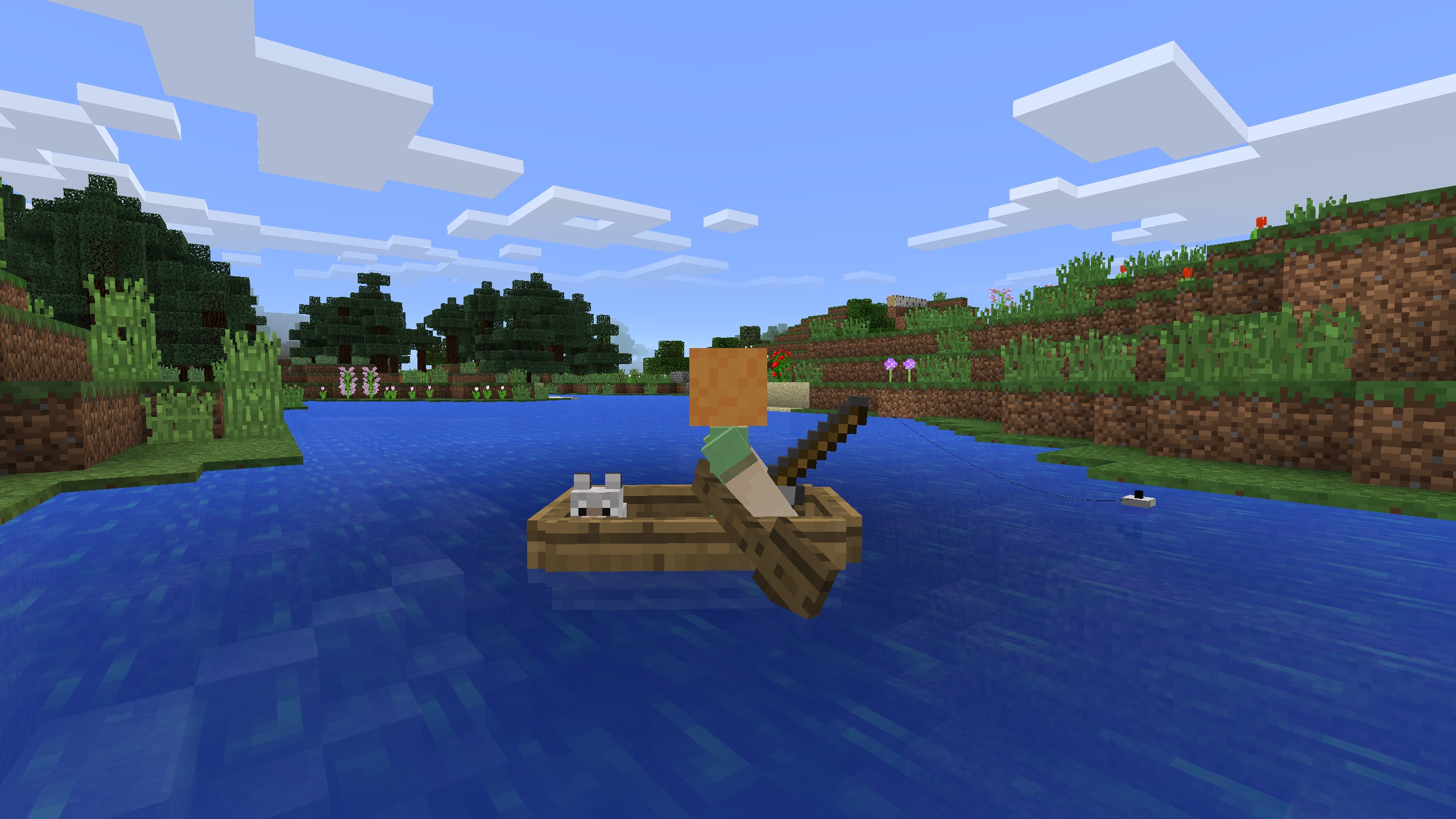 Aside from the skinning feature, support for multiple new languages and aforesaid perks, this edition of Minecraft is packed to the gills with a slew of other improvements, as detailed right below.

According to Tommaso Checchi, a member of the Minecraft development team, support for ‘Made for iPhone’ game controllers will be added to Minecraft soon.

Having been downloaded more than thirty million times across platforms as of January 2015, Minecraft is one of the most popular games in the App Store. If you’re a fan of open world games and like building stuff out of blocks, you should probably take Minecraft: Pocket Edition for a spin.

The full Minecraft experience is available on PC and the Xbox console. On iOS, the 14.6-megabyte app requires an iPhone, iPod touch or iPad with iOS 5.1.1 or later.

Minecraft: Pocket Edition is $6.99 in the App Store.