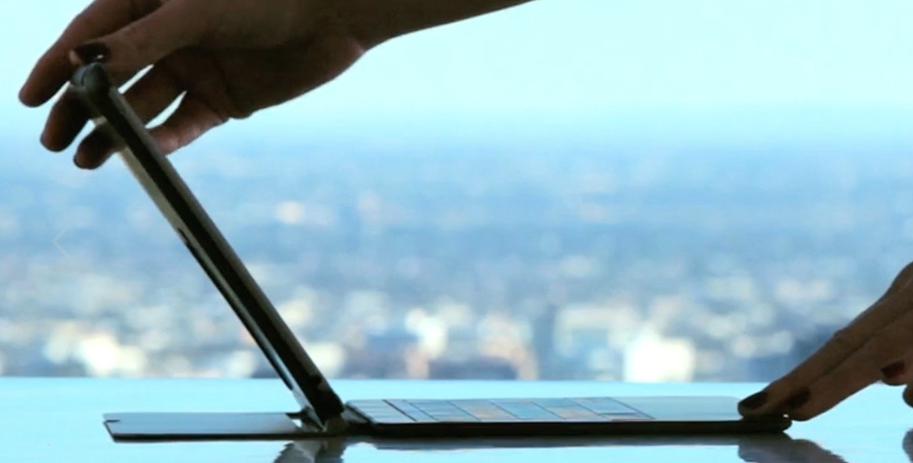 Following its recent settlement with BlackBerry that forbids it from making iPhone keyboards, the embattled Typo announced today that it is launching a new keyboard case for the iPad. It costs $189, and is available for the iPad Air and Air 2, and soon the iPad mini 1,2 and 3.

For those who missed the news Monday, the Ryan Seacrest-backed Typo said it would no longer sell its flagship iPhone keyboard case. It had been sued by BlackBerry over the case multiple times for design infringement, and it finally decided to give up and focus on tablets.

There’s little information available regarding the case itself, such as battery life and other specifications. We do know that it features full-size keys, a unique friction hinge for various viewing angles, special software with auto-correct, and CNET says it measures 5.5mm thin.

The Typo cases for iPhone were universally panned for being oversized, using too much power and blatantly ripping off BlackBerry, but this new iPad keyboard is better suited for success. That being said, it is entering an already-crowded market with a very expensive price tag.

Again, the Typo is available for the iPad Air and Air 2 now for $189, or you can pre-order one for any iPad mini model for the same price.