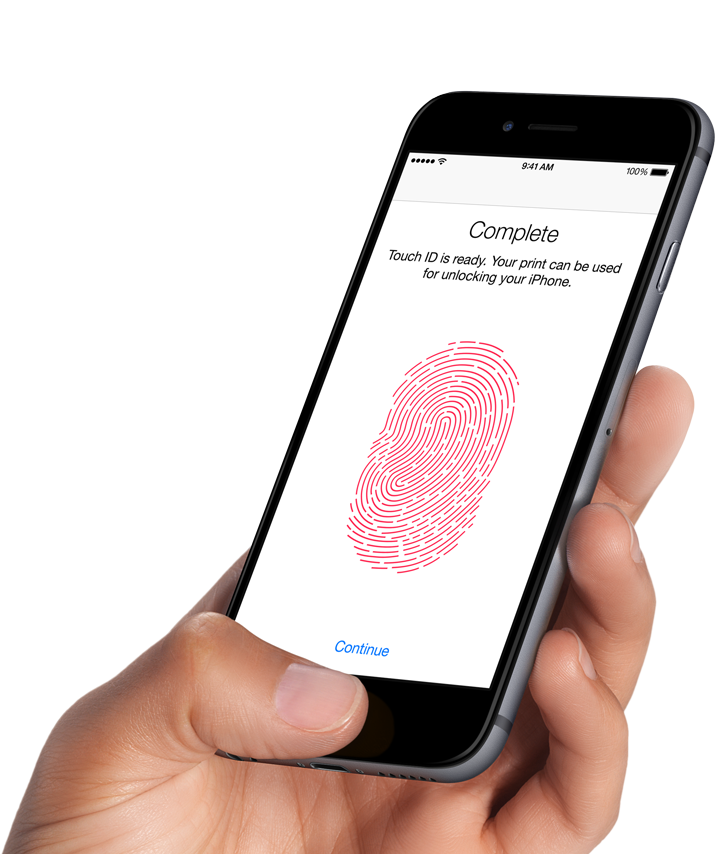 To this date, only a few Android devices come outfitted with their own fingerprint scanner for authenticating purchases and password-protected apps, such as Huawei devices and Samsung’s Galaxy S5 and S6.

That’s about to change in Android M, the next major version of Android, which should adopt Touch ID-style biometrics, according to BuzzFeed News.

Fingerprint-based security will let Android fans enjoy “all of the supported applications” on their devices without entering a password. Having the feature available on the OS level should help Android OEMs implement and adopt fingerprint sensors in a consistent manner.

Google-owned Motorola planned on implementing a fingerprint sensor on the dimple that houses the company logo on the back of the Nexus 6. But then Apple came along and purchased sensor experts AuthenTec that provided fingerprint readers to Motorola, Samsung and many other device vendors.

“The secret behind that is that it was supposed to be fingerprint recognition, and Apple bought the best supplier,“ Motorola CEO Dennis Woodside said at the time. “So the second best supplier was the only one available to everyone else in the industry and they weren’t there yet.”

Google is holding its annual conference for developers next week and we’ll be keeping tabs on developments related to Android, Chrome and the whole Google ecosystem to make sure our Apple fans are on top of things.

Ron Amadeo of Ars Technica has put together an exhaustive list of upcoming Google projects that could launch at Google I/O 2015.

Apple wasn’t first to market the fingerprint sensor, but it certainly was the first to mainstream the technology.

Having debuted on the iPhone 5s in the fall of 2013, Touch ID sensors have since been deployed across the iPhone 6, iPhone 6 Plus, iPad Air 2 and iPad mini 3.

iOS 8 currently allows users to use their fingerprint for unlocking their devices and approving iTunes purchases throughout the system. In addition, NFC-enabled iPhones and iPads tap into Touch ID for authorizing Apple Pay transactions in apps and at the point of sale.

With the introduction of the iOS 8 SDK last summer, Apple has opened up Touch ID functionality for developers. As a result, a number of third-party applications in the App Store now have Touch ID protection.