Developer Aspyr Media, in partnership with 2K and Firaxis Games, today announced that a new expansion to Sid Meier’s Civilization: Beyond Earth, titled ‘Rising Tide’, will be arriving on Mac, Windows and Linux later this year.

The expansion pack is currently in development for Mac and Linux operating systems and is scheduled for release in autumn 2015.

Rising Tide will enhance Beyond Earth experience with a variety of new gameplay capabilities, adding more choices and diplomatic options and providing “near limitless” ways to create a new future for humanity on an alien planet.

It’ll introduce a total of four new playable factions, among them the Al Falah, a group of nomad explorers descended from wealthy and resilient Middle Eastern states.

Two new biomes are in tow, too, like them Primordial world which the blurb describes as “an untamed biome rife with volcanic activity and indicative of a chaotic landscape still forming in the new world.” 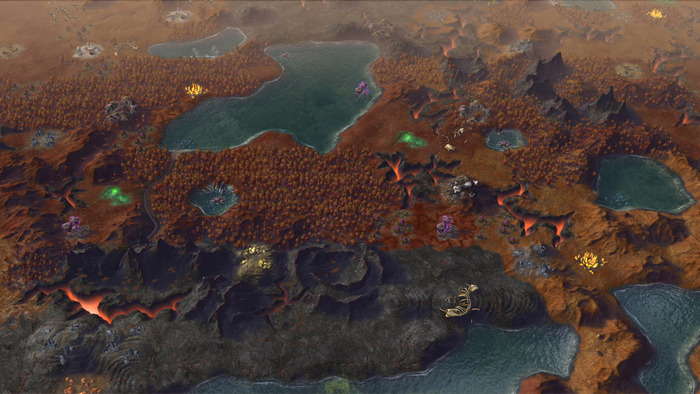 In Rising Tide, you will be challenged with building floating settlements and accessing natural resources hidden beneath the seas of the alien planet.

Diplomacy, one of the crucial aspects of the Civilization series, will receive a boost in Rising Tide with upgrading traits, changing diplomatic relationships and more. Basically, you’ll be unlocking a dynamic set of Diplomatic Traits while activating different combinations in response to the changing world. 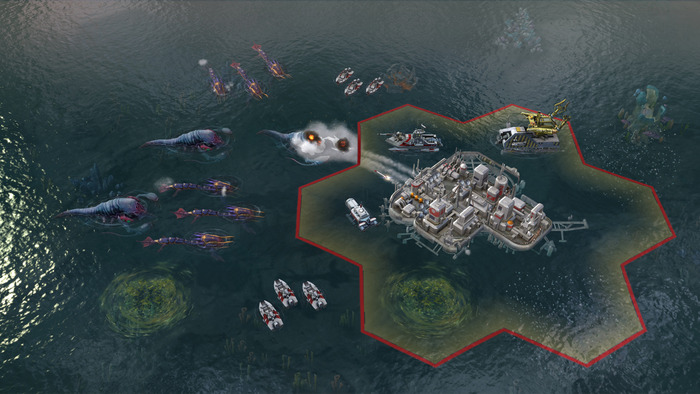 Aspyr said that players will be permitted to invest in multiple Affinities to unlock hybrid Affinity units and upgrades for the first time, as well as collect and combine alien relics via a new Artifact System that unlocks powerful benefits. 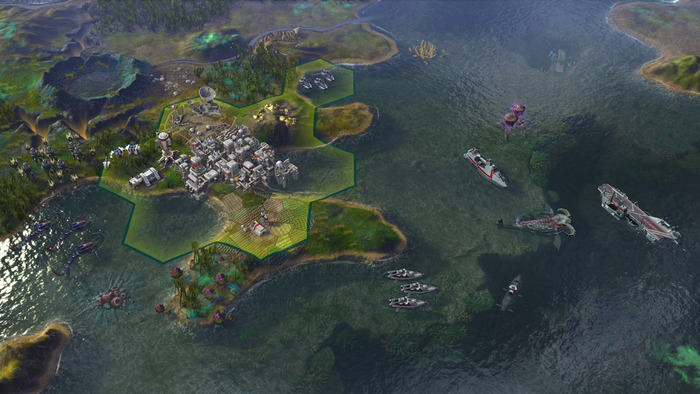 You can learn more about Rising Tide at the official micro-site.

The promotion will be good through Thursday so grab this gem of a game if you haven’t already, especially if the expansion pack has gotten you interested in the premium strategy universe of the Civilization games.