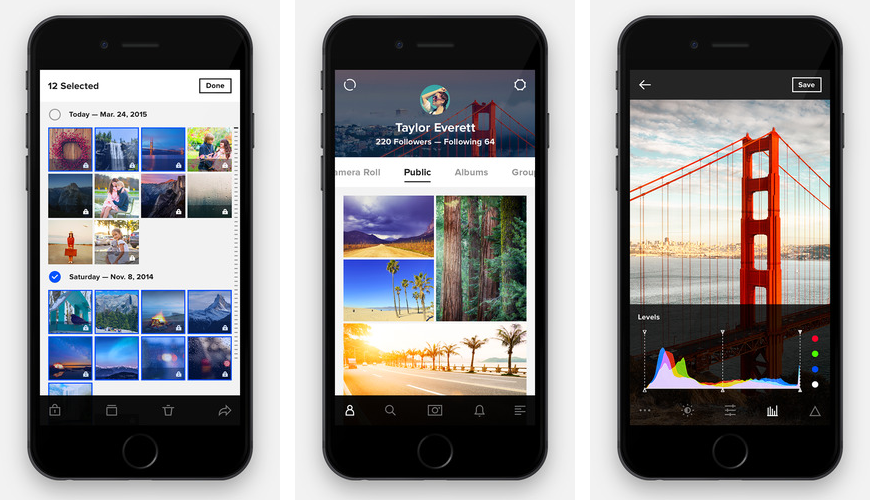 Yahoo-owned Flickr has refreshed its iPhone application this morning with a number of significant changes, most notably redesigning the user interface for easier navigation and bringing back the auto-upload feature (originally added in 2013, but subsequently removed).

The app also brings out a brand new Camera Roll section which looks a lot like the iOS Camera Roll. Coupled with one terabyte of free storage for your photo and video uploads, the new Flickr 4.0 for iOS is a worthy alternative to Apple’s stock Photos + iCloud Photo Library combo.

Keep in mind that once you turn on the new Auto-Uploadr feature, the app will send all your photos and videos — past, present and future — stored on your device up to the Flickr cloud. But don’t you worry, your content is kept private on Flickr until you choose to share images, videos or whole photo albums with the web at large. 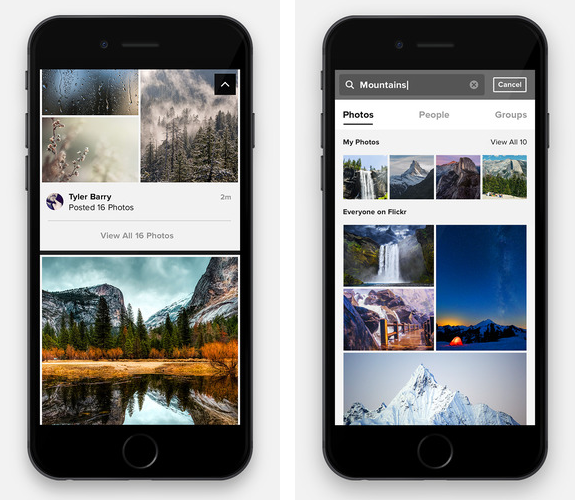 Other new features include the ability to touch up photos directly on Flickr, share your snaps to Instagram, take advantage of a few new filters and enjoy several user interface enhancements that improve navigation, sharing and photo management.

As mentioned before, Flickr gives you one terabyte of free cloud storage for your media and lets you upload up to three minutes per video of Full HD 1080p quality.

The 60.8-megabyte universal app runs natively on any iPhone, iPod touch or iPad compatible with iOS 8.0 or later.