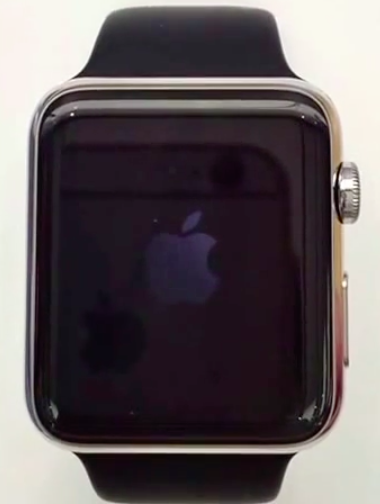 The very first Apple Watch firmware has been released as an OTA update. The firmware, which Apple is branding Watch OS, is actually a modified version of iOS 8.2, similar to how the Apple TV uses iOS firmware as a base.

The 38mm Apple Watch is ID’d as Watch1,1, and the 42mm version is ID’d as Watch1,2. As noted by developer Steve Troughton-Smith, the firmware is heavily based on iOS 8.2 and features a PowerVR SGX543 driver. As yo may recall the SGX543 was integrated on the A5 SoC’s that powered hardware like the iPad 2, and iPhone 4s.

Nothing suprising – it’s running most of iOS 8.2 with Carousel instead of Springboard. Has a PowerVR SGX543 driver, so it’s A5-equivalent?

As of now, the OTA files are pretty much useless for most people, but if you want to peer into the various frameworks that Apple has included in the firmware, then it may be of some value to you.

If you want more information on the specifics of the firmware, then I suggest checking out IPSW.me. It’s a great site with lots of resources and download links.