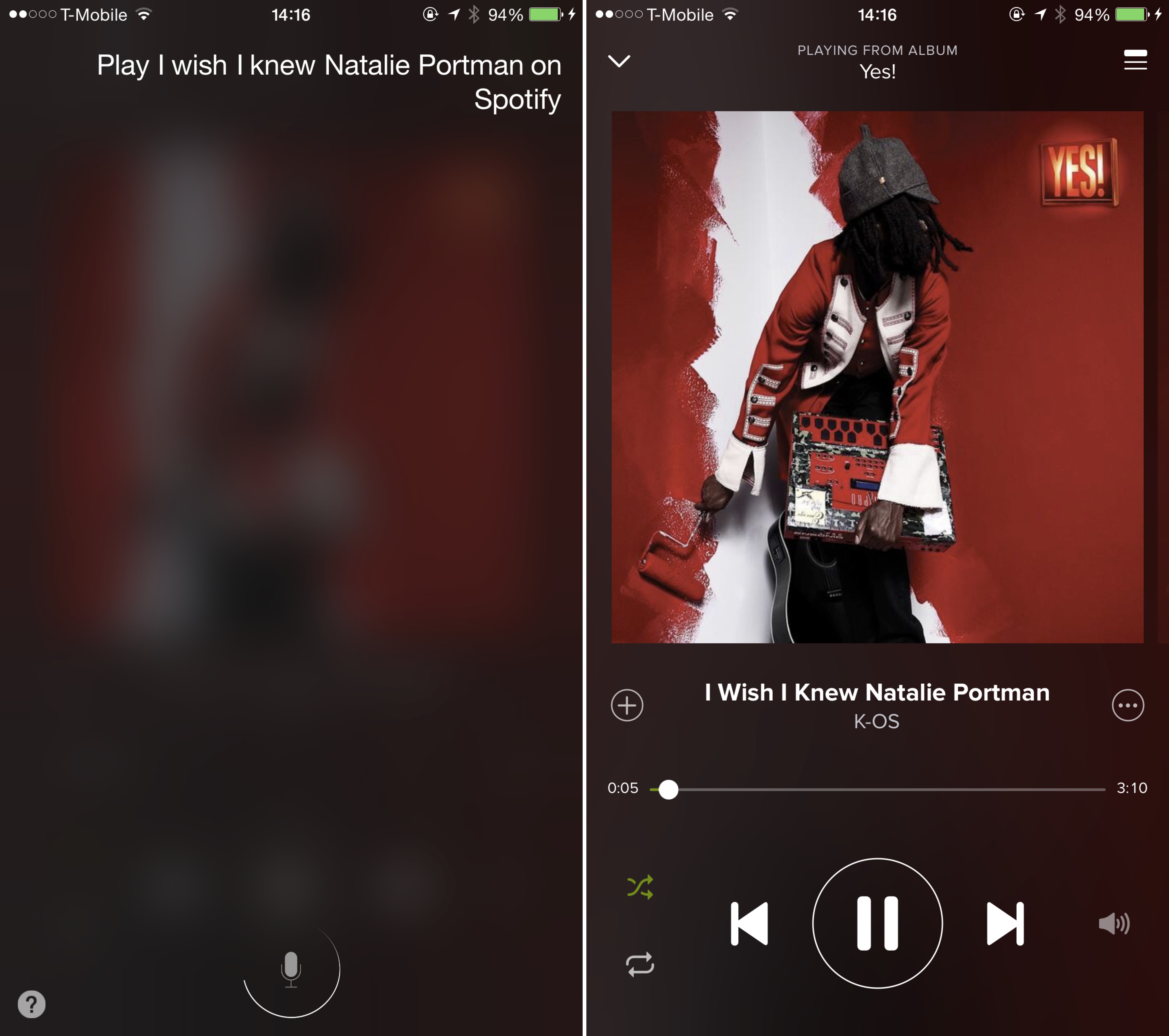 As most of you guys know, I’m a huge Spotify fan. I’ve been using the service ever since it appeared on US shores, and it’s by far the best music streaming service in my opinion.

One thing that I’ve always missed about Spotify when compared to the stock Music app, is the ability to control my tunes via Siri. With the stock Music app, you can use Siri to play any song in your library, or play a music station using iTunes Radio. Spotify? Not so much.

That all changed a few days ago when developer Zaid Elkurdi released Assistant+. With a little finagling, you can get Assistant+ to interface with Spotify on a limited basis. But with Zaid’s new add-on called SpotifySiriControls, you can do a whole lot more.

As you may have guessed, SpotifySiriControls is an downloadable add-on to Assistant+, and as such, Assistant+, a $1.99 jailbreak tweak on the BigBoss repo, is a prerequisite.

Once you have both installed, you can simply begin interfacing with Spotify via Siri with no setup or prior configuration. You can say things like:

And of course, if your iPhone is plugged into power, or if you’re using a tweak like UntetheredHeySiri, you can say something like Hey Siri, Play Alphabetical by Phoenix on Spotify 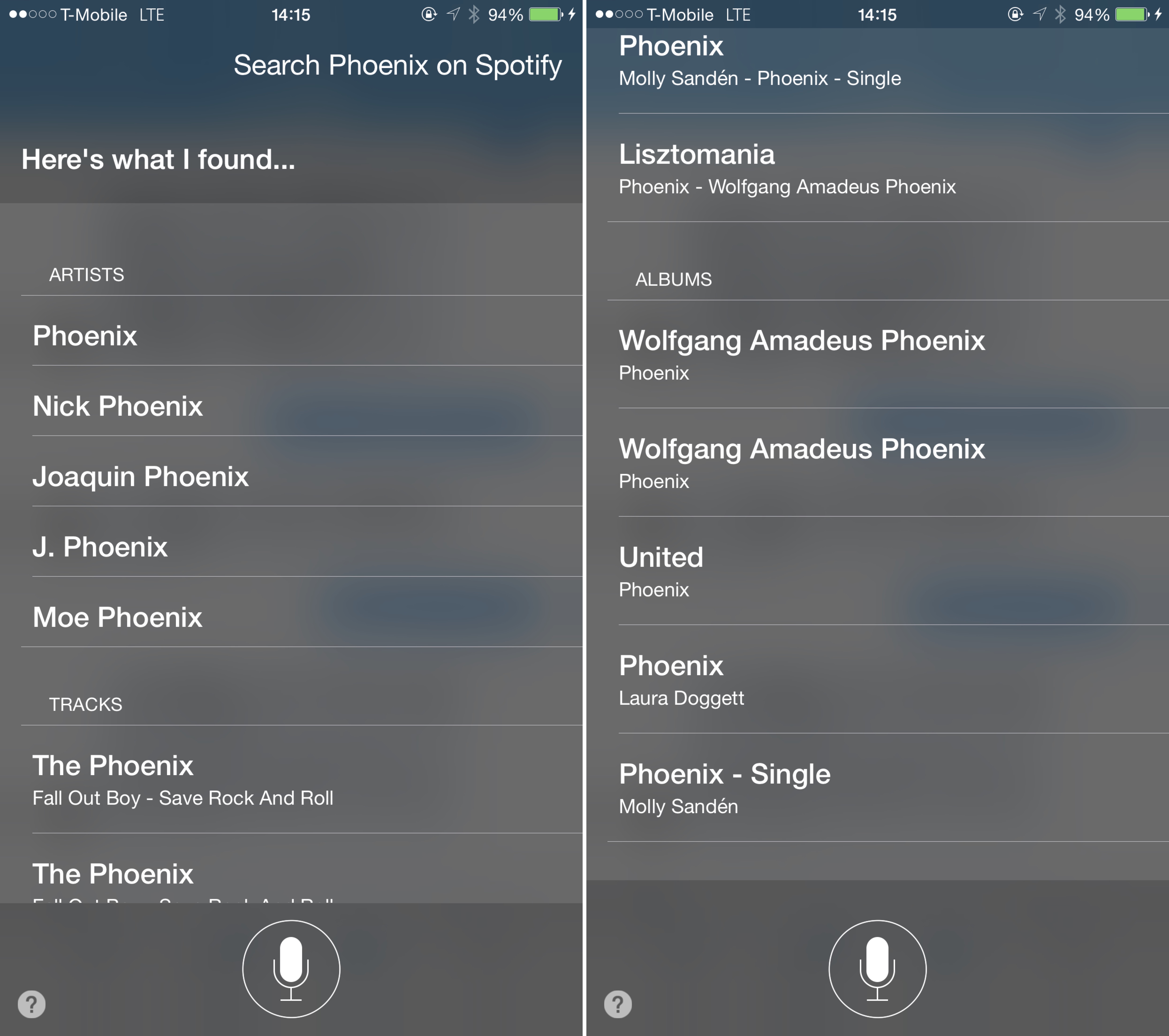 If you’re a bit Spotify fan, then it’s extremely nice to be able to interface with Siri using no hands. Imagine riding in the car with Spotify connected and being able to play a new song using nothing but your voice. Now combine that with Spotify’s vast library, and you have a road trip that dreams are made of.

There’s only one feature that I wish SpotifySiriControls had, and thats’ the ability to play specific playlists. Perhaps someone will make their own Assistant+ plugin to provide us with such functionality.

Whatever the case may be, the future is bright for both Siri lovers and Spotify lovers. Again, SpotifySiriControls is a free add-on, but it does require the $1.99 Assistant+ to work.

What do you think about controlling Spotify using only your voice?