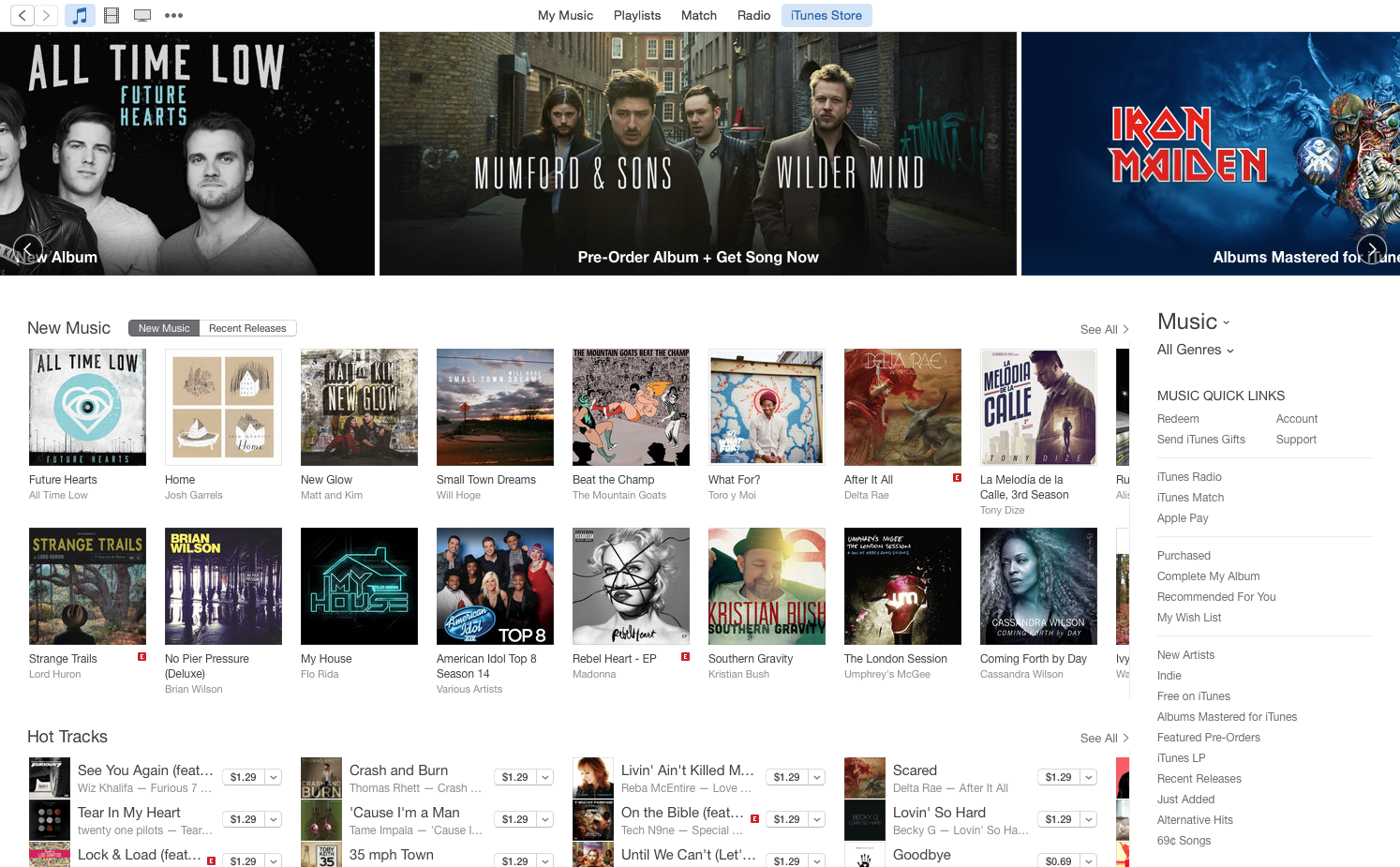 Apple on Thursday morning released a new version of iTunes, bringing the media manager to version 12.1.2. The update is a minor one, but important for those who have updated their Macs to the new OS X 10.10.3 software that was seeded yesterday.

More specifically, iTunes 12.1.2 brings about enhanced support for the new Photos app in 10.10.3. The app, which essentially replaces both iPhoto and Aperture, features a new, lighter design and deep integration with Apple’s new iCloud Photo Library.

This update improves support for syncing photos to your iPhone, iPad, and iPod touch from the new Photos app for OS X. In addition, this update also adds several refinements to the Get Info window and improves overall stability.

Those that already have iTunes can update via the Mac App Store, and those that don’t can find the latest version on our Downloads page.