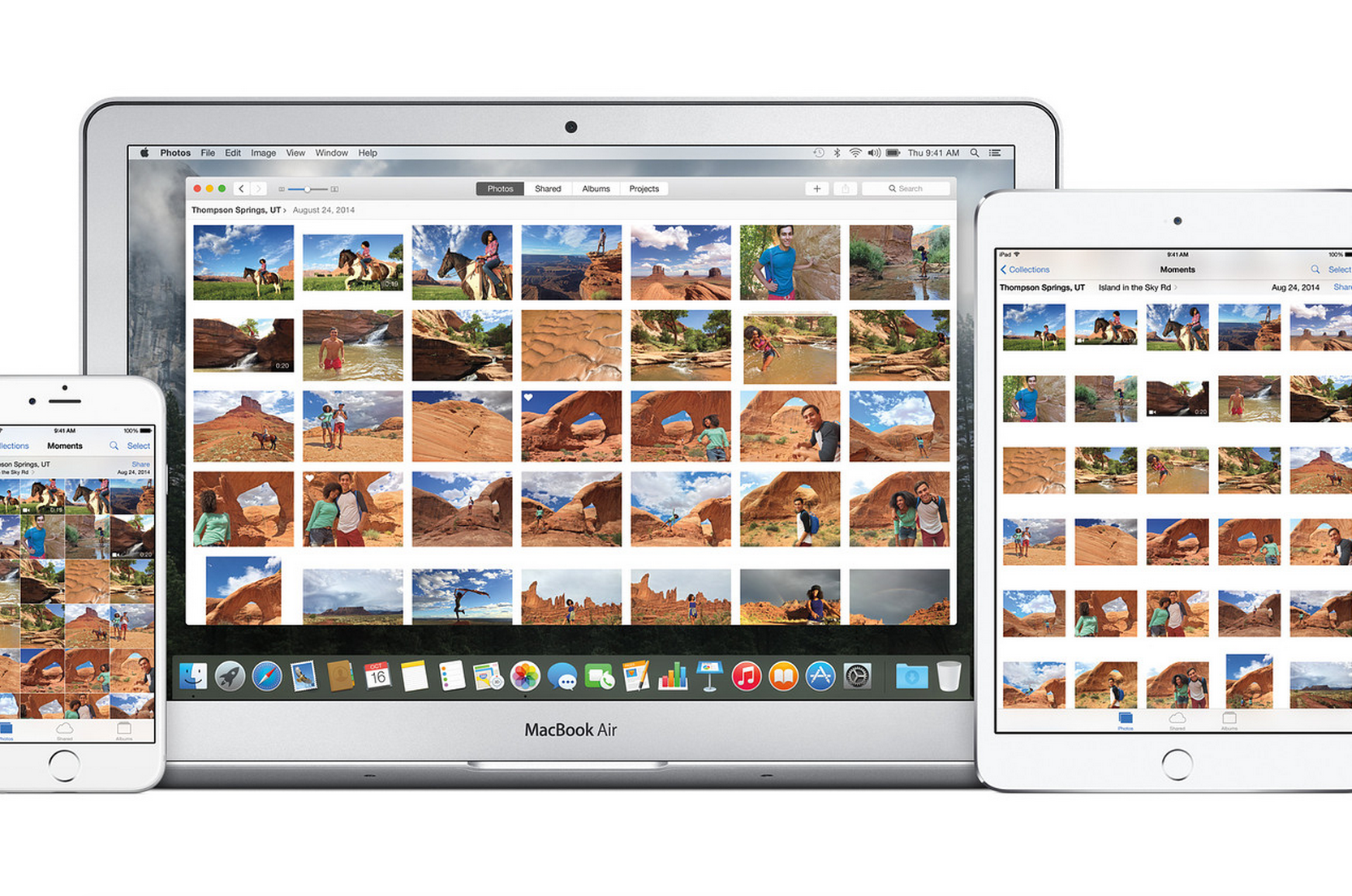 The death of iPhoto is here, as Apple has begun rolling out OS X 10.10.3 to beta testers on Thursday with the all-new Photos app found within the pre-release software.

Developers can grab the OS X 10.10.3 software from the Mac App Store software update tool or through the Developer Center.

The Wall Street Journal, which got an early look at the software from Apple, reports the company will release the new Photos app to all users later this Spring. In the publication’s early testing, it found the headline feature of the Photos app was great iCloud support.

Apple devices feed all their full-resolution photos into iCloud, making them all available over the Internet to the Photos apps on all your Apple devices. “Photos also has a clean, simple interface that dedicates more real estate to the images themselves, and should feel familiar to anyone who has used the iOS version,” the Wall Street Journal said.

The Photos app also allows users to browse your photos by time and location in Moments, Collections, and Years views, navigate your library using convenient Photos, Shared, Albums, and Projects tabs, perfect your photos with powerful and easy-to-use editing tools that optimize with a single click or slider, or allow precise adjustments with detailed controls, and purchase prints in square and panoramic sizes.

A slew of screenshots via MacWorld: 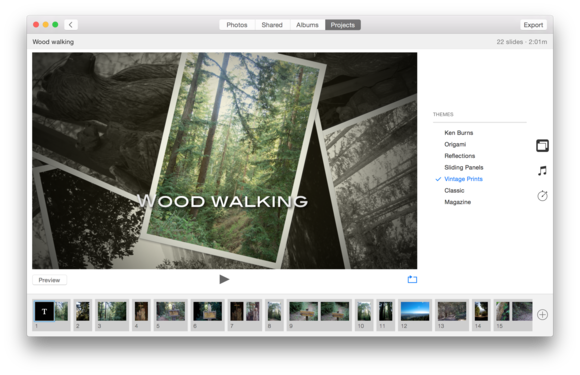 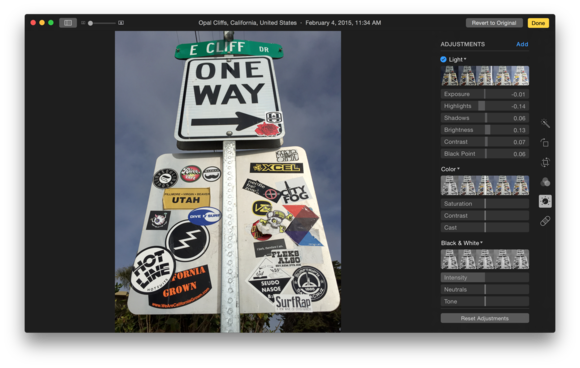 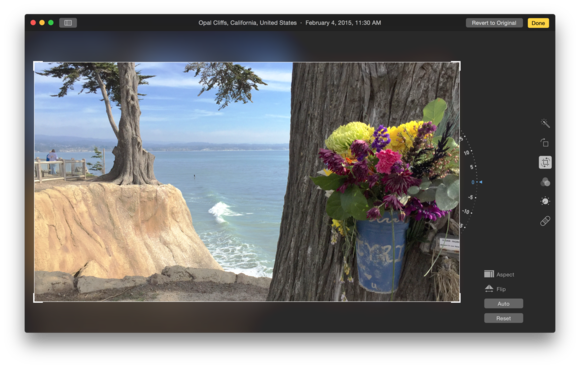 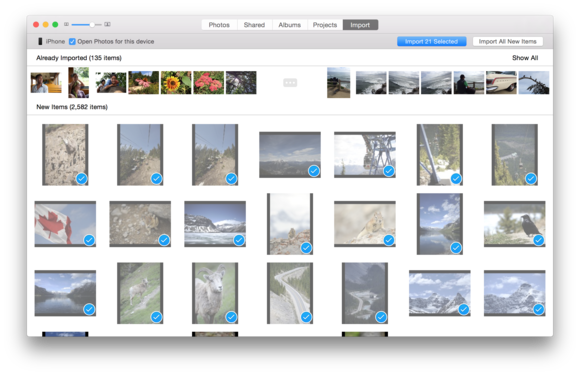 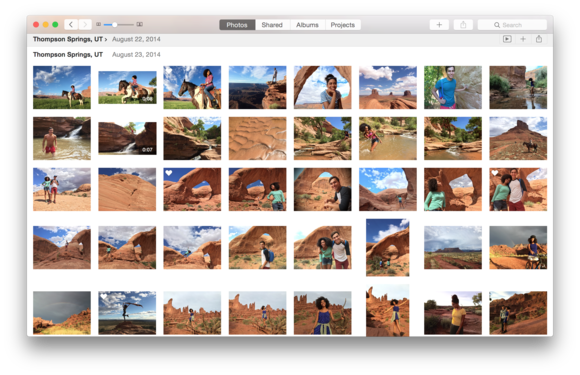 iCloud Photo Library stores your first 5GB of pictures for free, and after that, you’ll need to pay $0.99 a month for 20GB of storage or $19.99 a month for 1TB of storage. Of course, with the release of the new Photos app, Apple will eventually shutter Aperture and iPhoto.

Apple rolled out a new website covering the Photos app on Thursday.

“Though the new editing tools are much better and easier to use than before, it’s clear that Apple is targeting them mostly at novice users, not the advanced photographers that might have used Aperture in the past,” The Verge wrote in its early look.

iDownloadBlog is downloading the software now, and will have more details of the pre-release software in the coming hours.