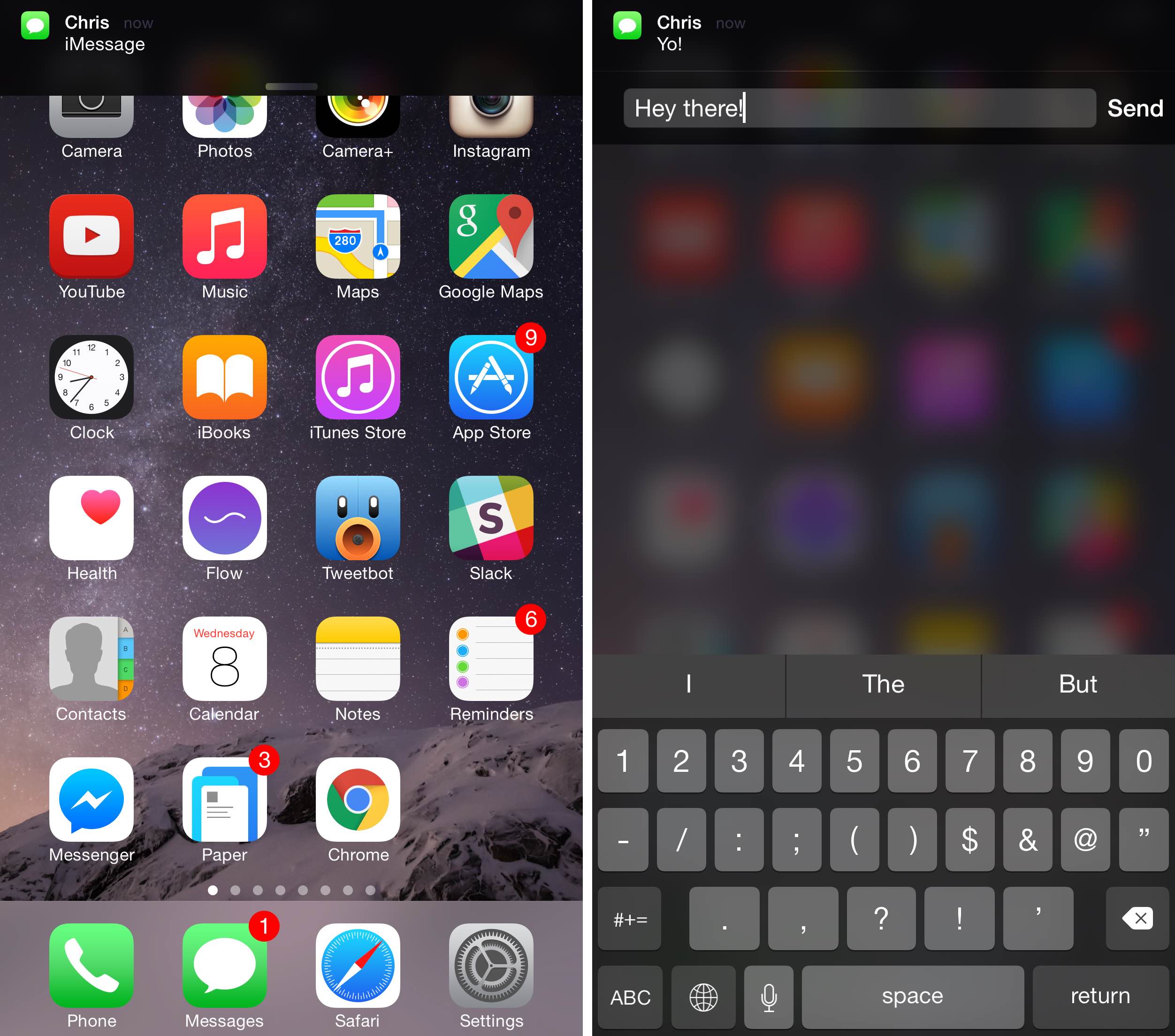 Apple today released the iOS 8.3 software update for the iPhone, iPad and iPod touch. The software contains dozens of fixes and brings out a handful of feature enhancements related to Messages, Siri, the much enhanced emoji keyboard and more. Oddly, a subtle change to how Quick Reply and Notification Center handle messages with previews disabled aren’t mentioned in release notes.

That’s something I was alerted to by Twitter user @ericcamazin. Without a doubt, you’ll find these changes much welcomed.

According to tweets, Quick Reply now shows an image attached to a message — even if the Message Preview feature has been disabled in Settings. As a bonus, you can now reply from the Notification Center even with previews disabled.

I went on and tested this on my iPad Air and iPhone 6 Plus. First up, I flipped the Show Preview switch to OFF in Settings > Notifications > Messages.

With that off my back, I sent test messages to myself (both texts and iMessages, for those wondering). One simply said “Test” and the other had an image attached to it.

Responding to a message from Notification Center

When a message comes in, you can now swipe to the left in the Notification Center when the device is unlocked, revealing the handy Reply option. 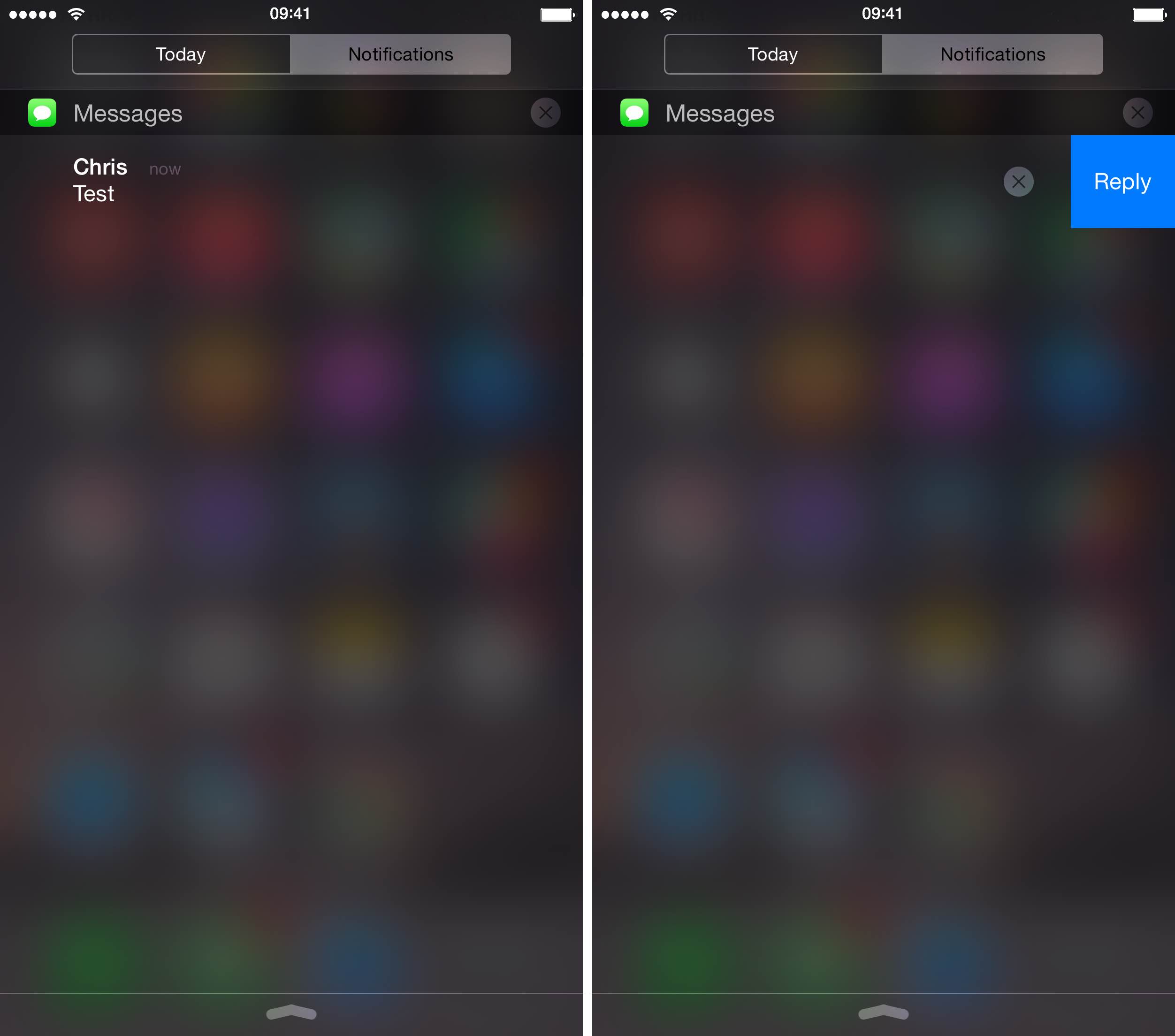 This was possible before, but not with message previews disabled. It never made sense to me because message privacy shouldn’t affect the ability to reply when the device is unlocked. That being said, I for one am glad Apple’s made the change and tweaked the feature’s behavior in iOS 8.3.

In prior iOS versions, pulling down on the banner notification did reveal message contents, but without showing any images attached to it unless message previews were enabled. 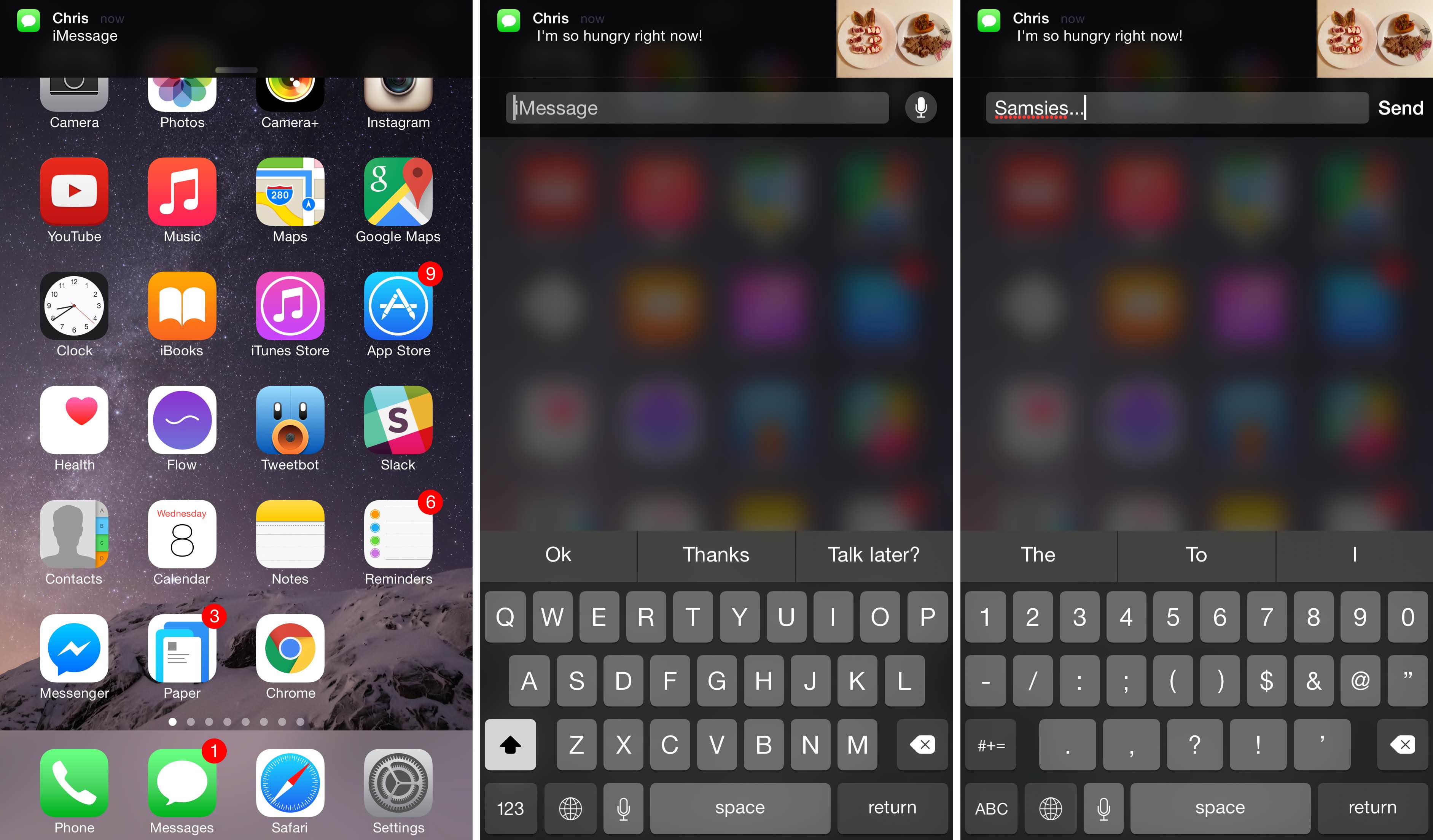 This behavior has been tweaked in iOS 8.3.

As show above, when a message containing one or more images comes in, you’re now able to see attached media in Quick Reply. In iOS 8.2 and earlier, you had to disable message previews in Settings for it to work.

How do you like these feature enhancements in iOS 8.3?