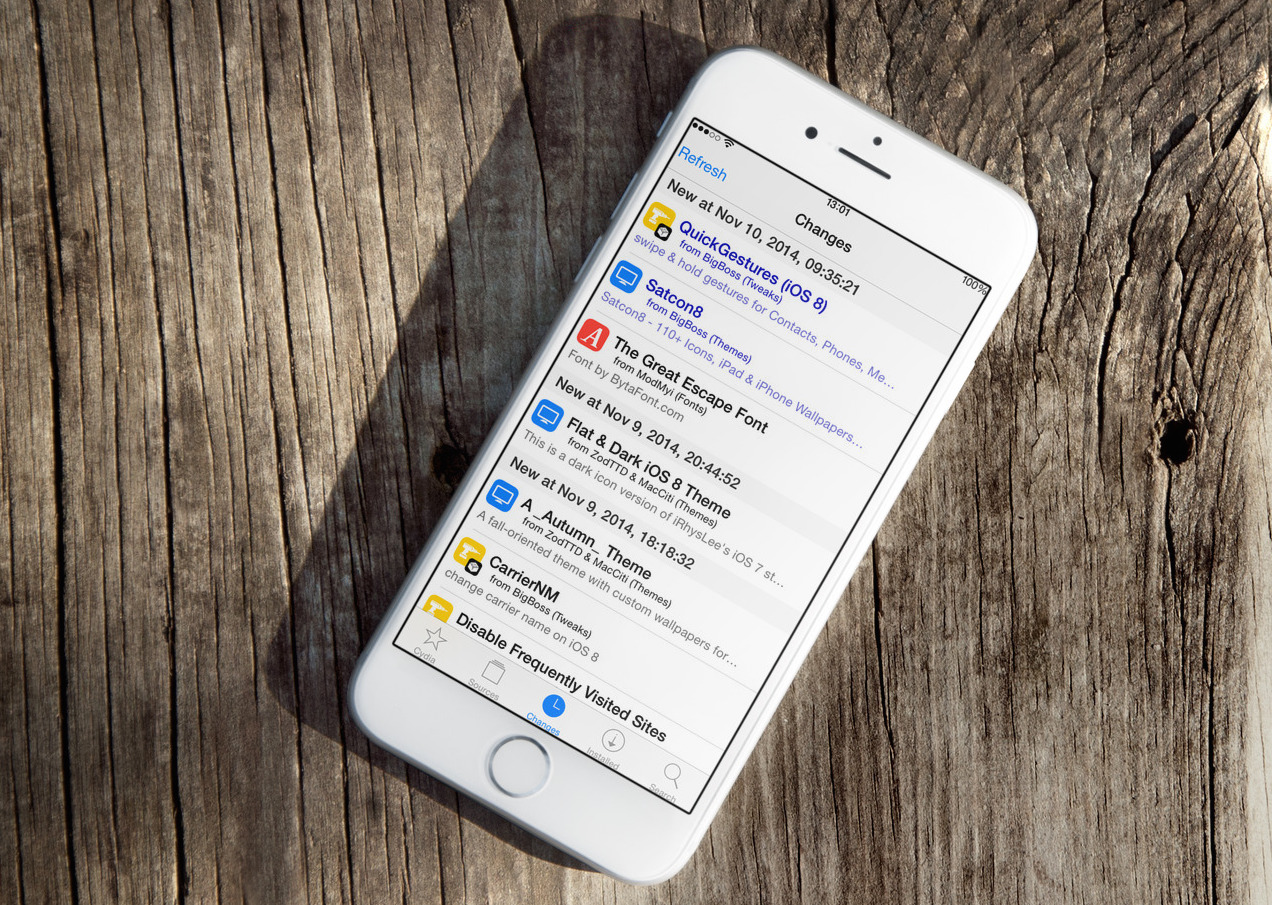 In addition to a lengthy change log of improvements, today’s iOS 8.3 release also includes several security patches. In fact, as MuscleNerd points out, the new firmware features 39 security patches, rivaling the amount found in the jump from iOS 7 to iOS 8.

Among the patches is one of particular interest, to us anyway, that is credited to the TaiG Jailbreak Team. It’s labeled CVE-2015-1087, and described as a backup bug that can allow an attacker to use the backup system to access restricted areas of the file system.

Here’s a full rundown of the exploit, as listed in Apple’s iOS 8.3 security report:

Impact: An attacker may be able to use the backup system to access restricted areas of the file system

Description: An issue existed in the relative path evaluation logic of the backup system. This issues was addressed through improved path evaluation.

Of course, iOS 8.1.3 already killed the most recent TaiG tool. But the fact that Apple has patched another exploit used in the team’s hack is still worth mentioning, given that we have now gone through multiple major iOS releases, without any word of a jailbreak.

There’s still plenty to be hopeful about, though. Last month TaiG hosted a major jailbreak convention in China with some of the brightest minds in the community, and in a recent open letter the Pangu Team said it would continue its work exploiting iOS devices.

For more information on the current state of jailbreaking, click here.