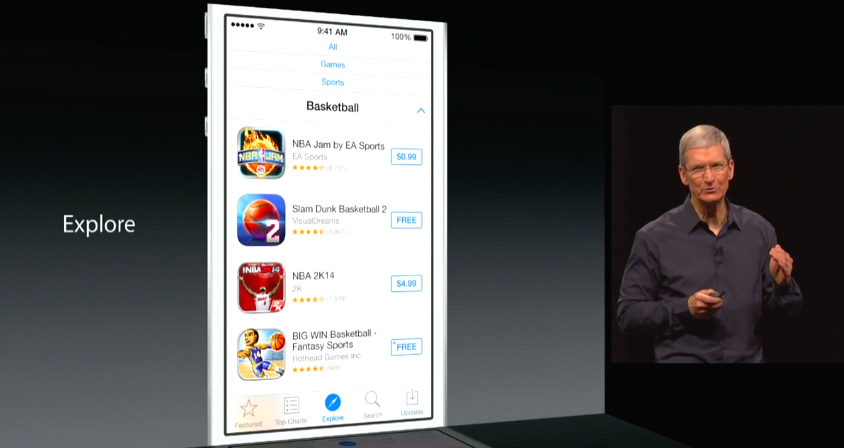 Apple has quietly acquired Ottocat, reports TechCrunch, a little-known startup with some interesting search tech. The deal went down a few years ago—sometime in 2013—but its impact is still being felt today. The site believes the company’s tech is behind the App Store’s fairly new ‘Explore’ section.

There’s little evidence of the acquisition, except for a patent granted to Apple that lists Ottocat co-founder Edwin Cooper as an inventor. The patent is titled “System and Method for Divisive Textual Clustering by Label Selection Using Variant-Weighted TFIDF,” and clearly incorporates Ottocat’s tech.

Also interesting is the timing of the startup’s shutdown, which came in late 2013. That would give the team plenty of time to build its system into the App Store before Apple announced the new ‘Explore’ tab and other improvements during its World Wide Developers Conference in June of last year.

For those who haven’t played around with Explore in App Store, it allows you to browse for apps using a tree-like filing system to narrow your search. So instead of looking through the search results for the term ‘DJ apps,’ or browsing Top Music apps, you can manually navigate to Explore>Music>DJs.

Apple has acquired several companies as part of its ongoing effort to improve discovery within its App Store, including Chomp and Matcha. The Store’s inability to adequately sift through the more than 1M apps to surface relevant titles has long been a point of contention for both users and developers.