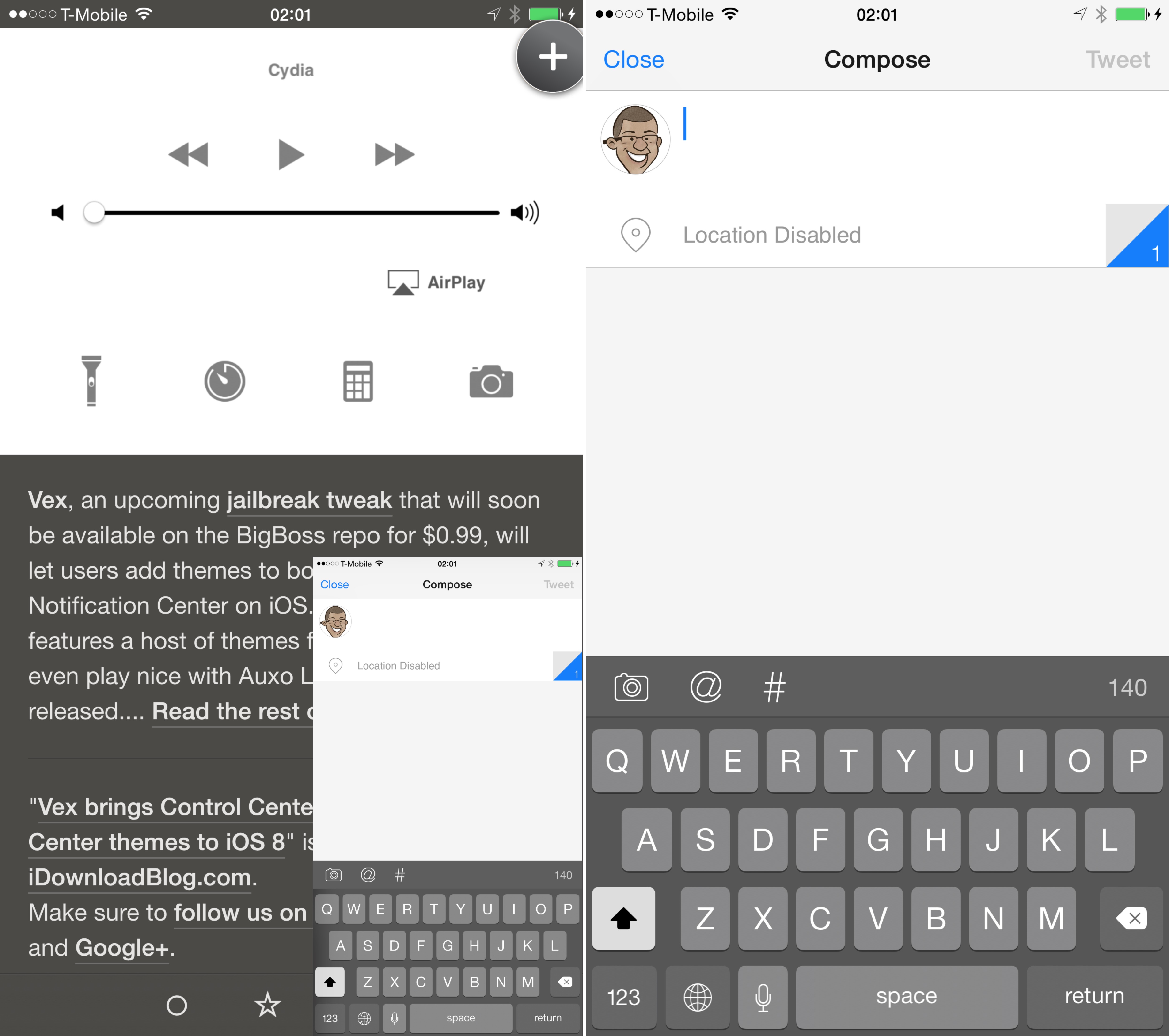 Good news! Multify has just been released on Cydia. The highly anticipated tweak, which brings true multitasking to iOS 8, is available for purchase right now on Cydia’s BigBoss repo.

Since our last review of the tweak, some new changes have been included, headlined by a new auto expanding keyboard. How does this new keyboard feature work? Watch our new hands-on video for the details.

One of the things that you guys noticed from my original Multify video was that when apps were resized, the keyboards could become really difficult to type on due to their small size. With this latest update, windows will automatically expand to their full size whenever the keyboard interface appears on screen. Once you’re finished typing, the window will contract back to its edited size. 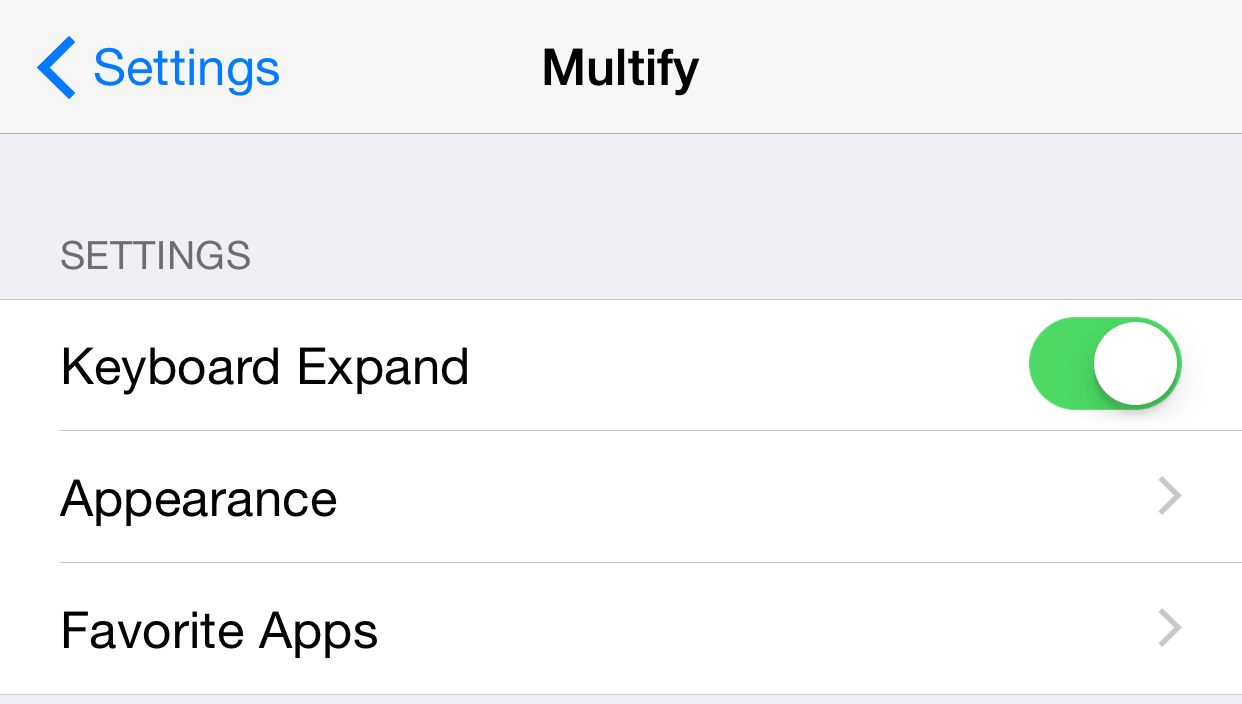 This is a huge feature for Multify, and brings the tweak one step closer to being freely used in real-world situations. Tweaks like this have always garnered interest from jailbreakers, but they usually don’t remain a part of a user’s workflow longterm. With practical implementation details like auto-expanding keyboards, Multify may be set to buck this trend.

Along with the auto-expanding keyboards, some of Multify’s preferences have been cleaned up along with the obligatory bug fixes. There’s only one other feature that I have my sights set on, and that’s the Window snapping that you find in Windows’ Aero interface. Being able to auto resize and snap apps without having to deal with tedious manual resizing would be aces.

Multify’s lead developer, John Corbett, says the team’s been reading your comments, and listening to suggestions about possible feature additions and changes. He’s listened to our thoughts on the keyboard sizes, so there’s no reason to believe that he won’t address our concerns with window snapping and/or auto resizing in the future.

What do you think about Multify’s new features? Are you exciting for its release? Drop us a note down below in the comments section. If you haven’t already read our original review of the tweak, click here to do so now.