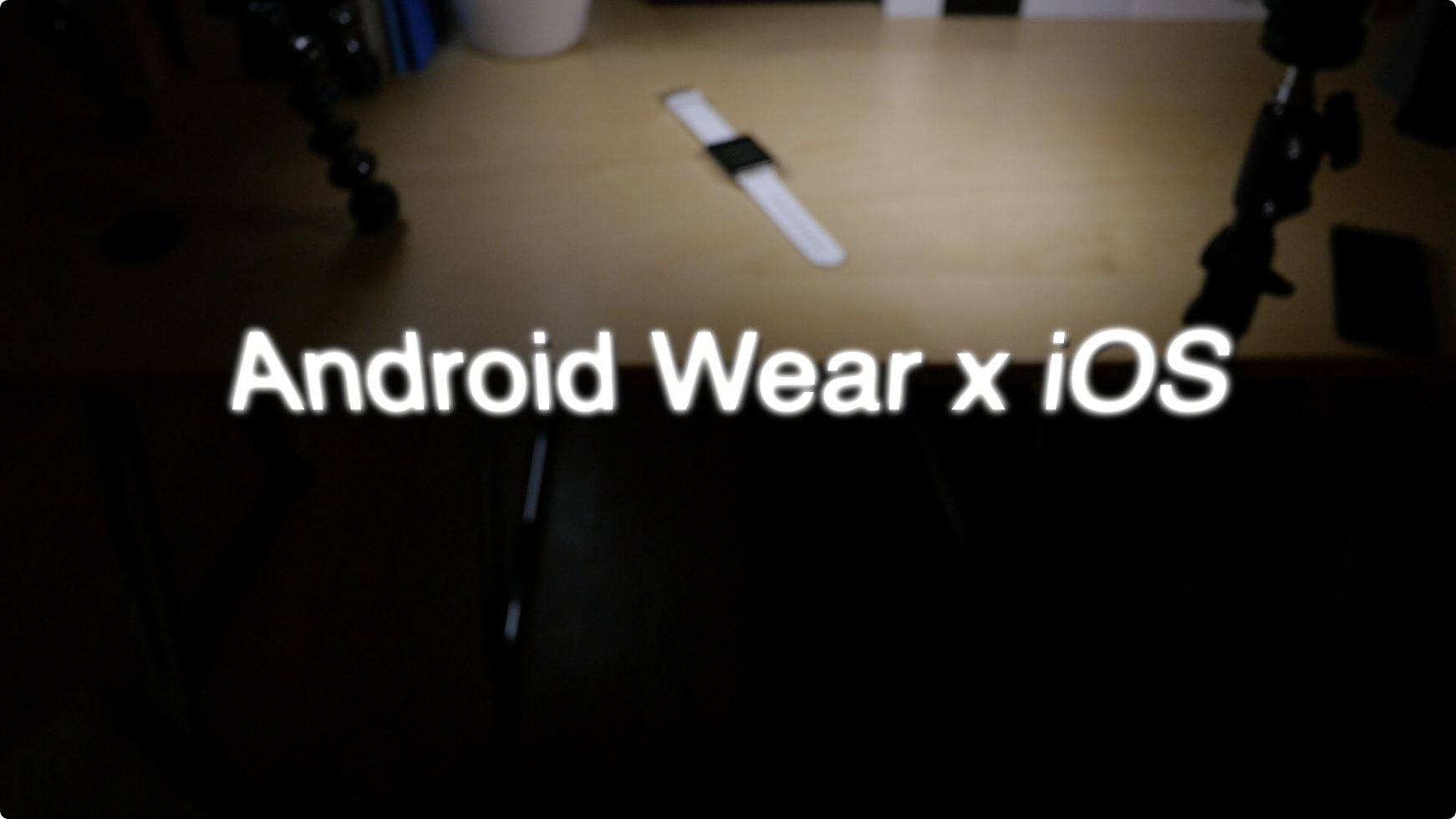 Over the past few days, I’ve been working with developer MohammadAG to test his in-progress iOS-to-Android Wear application on the LG G Watch. This application, which has a ton of potential for both jailbreakers and non-jailbreakers, allows iOS to forward notifications to Android Wear devices. In the video that follows, I showcase some of the features that are in the current version of Mohammad’s new Android Wear APK.

You might think you’d need to jailbreak your iPhone in order to have it send notifications to anything that’s not an Apple Watch, but that isn’t the case. As the Pebble Watch and other similar devices have proven, you can have limited communication thanks to the ANCS (Apple Notification Center Service) spec.

According to Apple’s developer library, ANCS does the following:

The purpose of the Apple Notification Center Service (ANCS) is to give Bluetooth accessories (that connect to iOS devices through a Bluetooth low-energy link) a simple and convenient way to access many kinds of notifications that are generated on iOS devices.

The ANCS is designed around three principles: simplicity, efficiency and scalability. As a result, accessories ranging from simple LEDs to powerful “companion” devices with large displays can find the service useful.

The key here is simplicity, as this won’t allow for complex two-way communication like will be possible with Apple Watch. Just like the Pebble Watch is limited in scope, so too will Android Wear devices be.

Of course, if you’re jailbroken, then that can open up a range of possibilities that aren’t normally possible. As of now, though, Mohammad is focused on the stock experience before venturing into the infinite possibilities jailbreaking might offer.

During my testing period, Mohammad and I have spent several hours testing out iOS notifications on my LG G Watch. The installation isn’t completely streamlined at this point, but he’s making some serious progress. Mohammad is a very smart guy, and he’s been quite patient with me throughout all of this. That, in and of itself, is no small feat :). 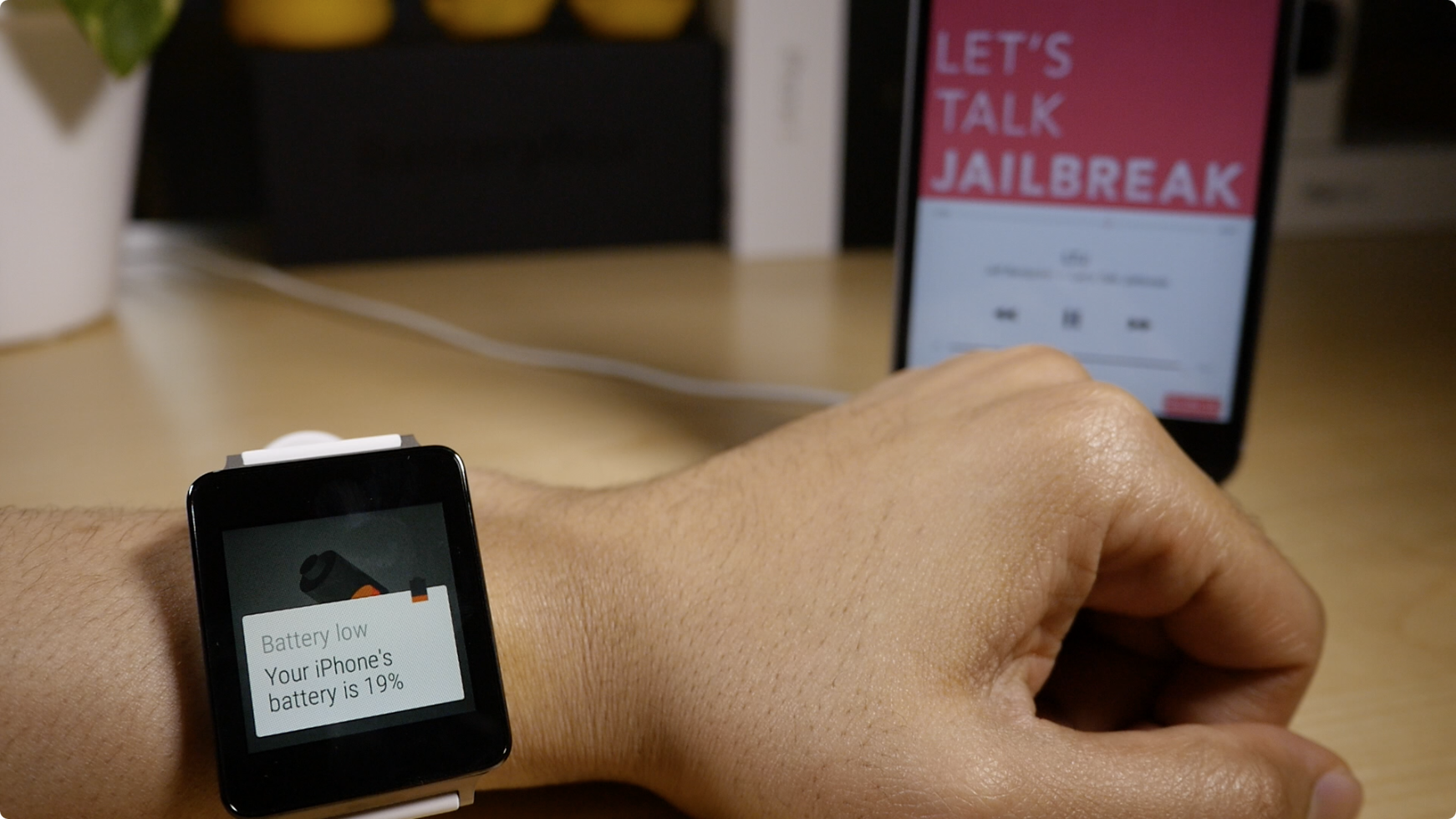 Installation basically involves installing an APK on the Android Wear device, enabling Bluetooth Sharing on the iPhone, and pairing the watch with iOS. That’s the much-abridged version of the story, anyway.

My LG G Watch can control music playback, answer calls (the actual talking is still done on the iPhone), receive and view notifications, and provide iPhone battery status. I’m probably missing a thing or two, but progress has been steady, and more features are thus planned. 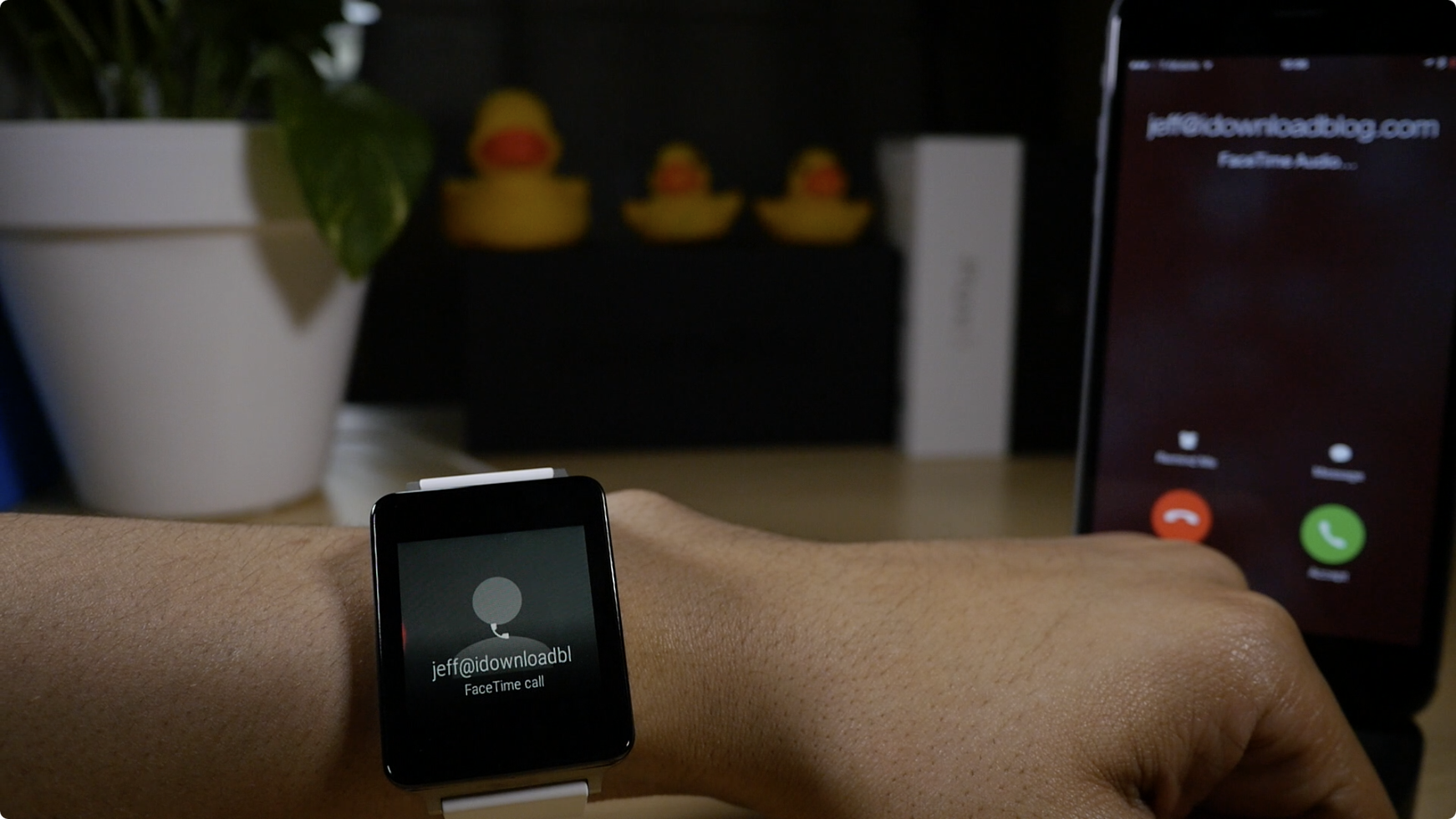 I think it’s only a matter of time before Google opens up Android Wear to iOS, and that may come as soon as its annual I/O developer conference this May. Android Wear has the potential to be just as good (or better) than the Pebble Watch on iOS devices right now. Obviously, it (and nothing else) will not be able to compete with the Apple Watch in terms of features, simply because ANCS is limited in scope. But if you throw jailbreaking into the mix, then certainly, anything is possible.

What do you think about having iPhone notifications sent to an Android Wear device? Is this something you’d be interested in using?