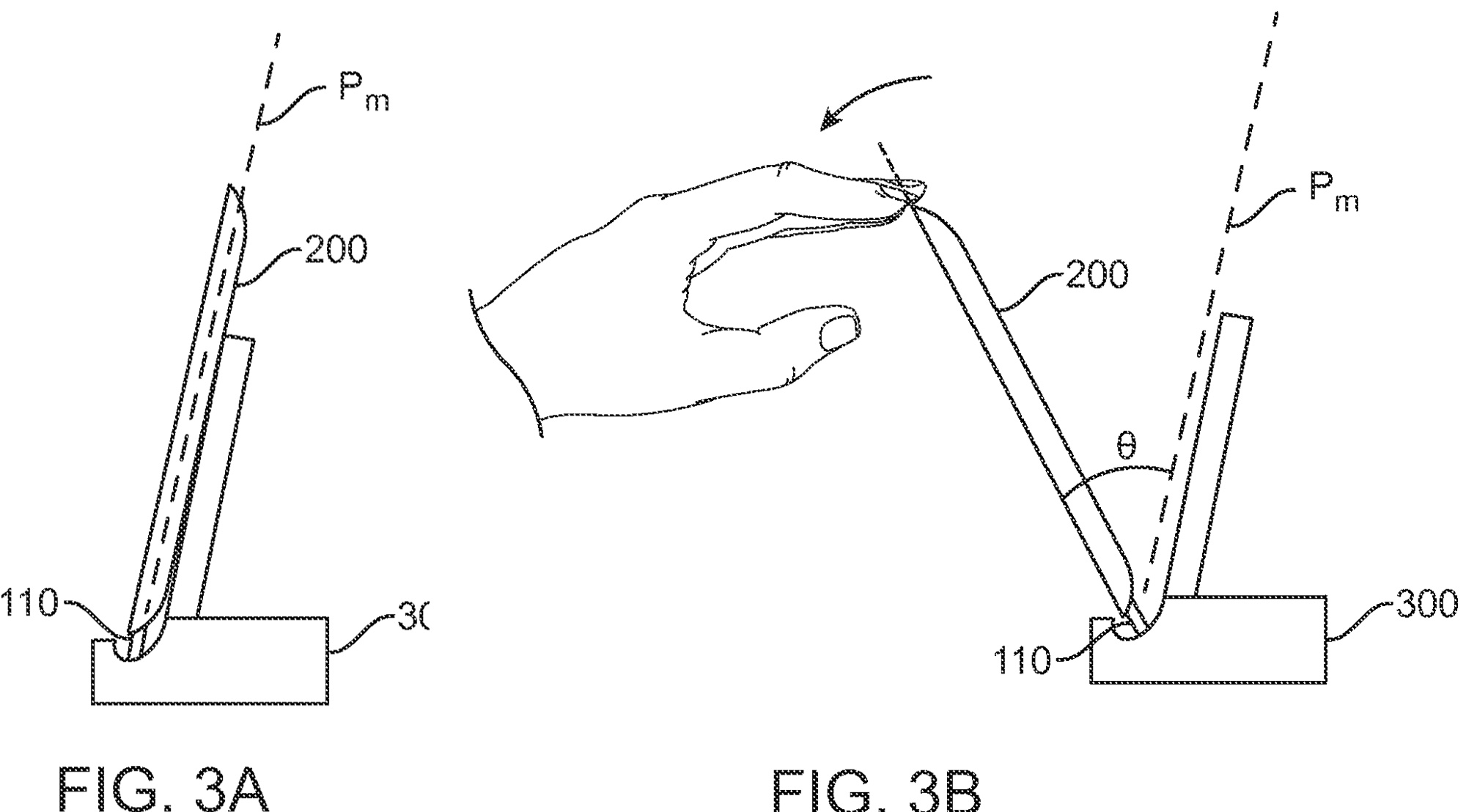 The United States Patent and Trademark Office (USPTO) on Tuesday published dozens of Apple patent grants on its website, among them an invention describing a docking station for portable devices with a flexible Lighting connector.

The solution improves the durability and flexibility of the docking station. Apple notes that the compliance mechanism may include any or all of a flexure, a torsion bar, damping members, a compressive foam member and an engineered base plate.

In one embodiment, a mounted device can be manually pushed forward while docked, causing the Lighting connector to rotate or pivot within the docking station to compensate for the movement. 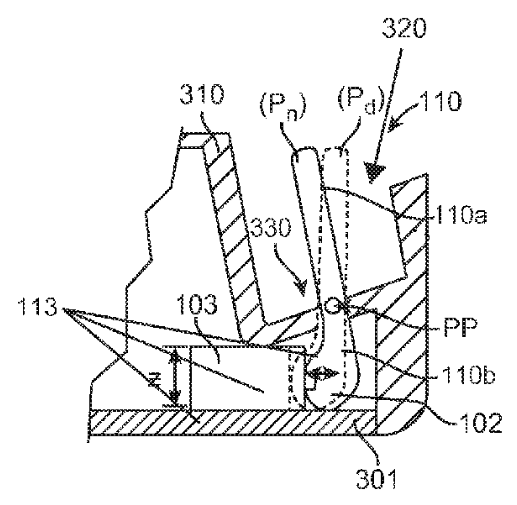 While the patent doesn’t mention Lighting I/O by its name, the associated patent drawings clearly depict the interface used on current iOS devices and introduced back in 2012 as a replacement for a decade-old 30-pin Dock connector.

However, Apple could be moving to adopt the new USB Type-C connector standard across its products, a process that began with the release of the new MacBook with a twelve-inch Retina screen and USB Type-C port.

People quick on the draw could point out that Apple would be shooting itself in the foot by ditching Lighting I/O for USB Type-C due to significant investments in the iOS accessories ecosystem and lack of advanced functions on the new USB standard which Lighting I/O makes possible.

On the other hand, USB Type-C is gaining support from key industry players and looks set to become an industry standard sooner than later.

Another thing to keep in mind: the European Parliament ruled in March 2014 that Apple must incorporate standard Micro-USB charging connector on iPhones, iPod touch and iPads by 201.