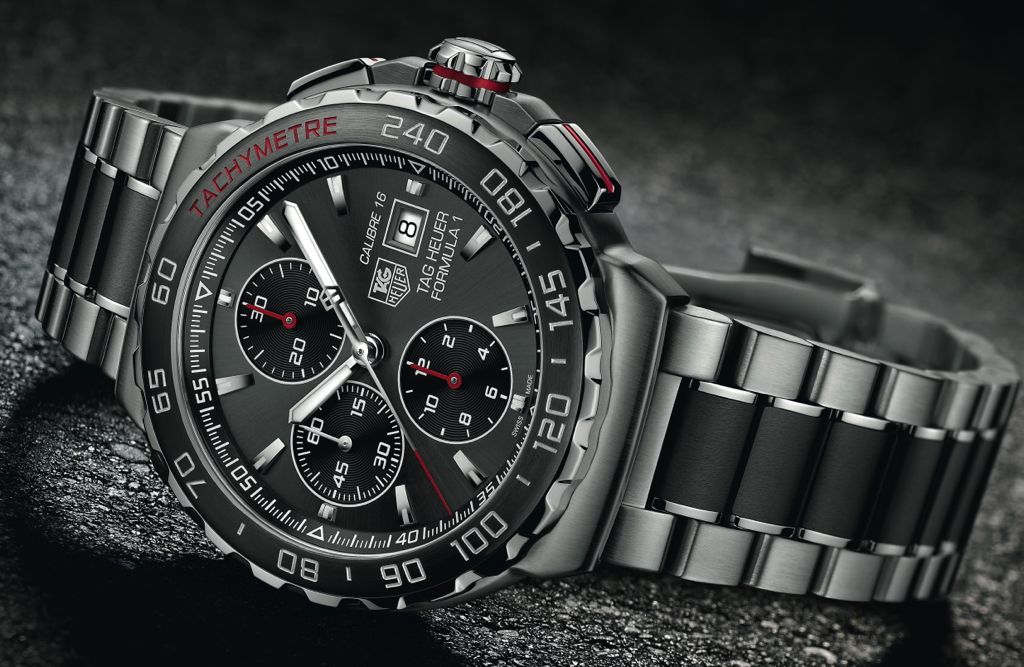 Swiss watchmaker TAG Heuer, a luxury watch brand owned by LVMH, announced today that it’s partnering with Google and Intel to create a smartwatch. TAG will design the device, Intel will supply the microprocessor, and Google of course will handle the software with Android Wear.

In his announcement, quoted by Bloomberg, at the Baselworld watch expo today, LVMH’s Jean-Claude Biver said this was his “biggest announcement ever” in his 40 years of working in the industry. He believes that the device will go on to be the “greatest connected watch” on the market.

Biver’s comments come just a month before the Apple Watch is slated to launch. Although similar devices have been on the market for years, Apple’s more expensive entries encroach on luxury watch territory, seemingly forcing them to respond. In addition to TAG, Swatch, Montblanc and others have revealed plans to develop connected watches.

Apple design chief Jony Ive predicted as much during an interview last fall, saying “Switzerland’s in trouble.” But watchmakers believe their experience and branding will give them an edge. “The difference between the TAG Heuer watch and the Apple watch is very important,” Biver said. “That one is called Apple and this one is called TAG Heuer.”

TAG’s watch is scheduled to launch by the end of the year, at which time we will hear more about features and pricing.