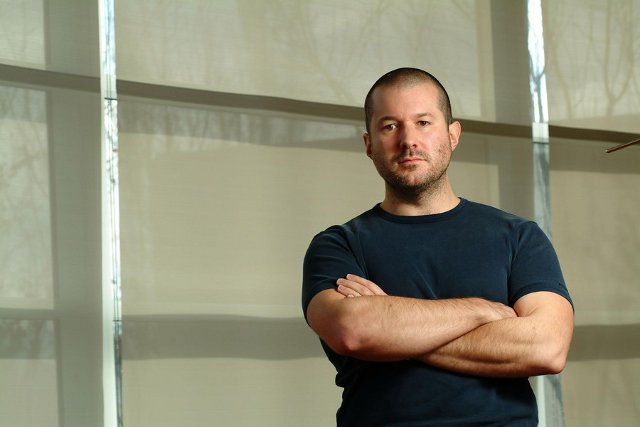 After years of speculation, it’s believed that Apple is finally ready to show off its new wearable device, dubbed the ‘iWatch‘ by much of the media. And according to the company’s senior vice president of design Jony Ive, the folks over in Switzerland are in trouble.

In a recent article on tech and fashion, The New York Times’ Nick Bilton mentions that he spoke with Mr. Ive about the so-called iWatch. Obviously, the designer doesn’t offer up an official comment on the secret project, but it’s clear that he’s very confident in it.

“In bragging about how cool he thought the iWatch was shaping up to be, he gleefully said Switzerland is in trouble.” Bilton notes that he’s just paraphrasing here, and that Ive chose a “much bolder term” to express how he thought watchmakers would react to the device.

Apple is widely expected to unveil the wearable at its big media event next Tuesday, alongside two new iPhones and possibly a new mobile payment service. Recent reports suggest that we’ll just see a preview of the device, with the actual launch several months away.

That would certainly help explain why we’ve seen zero leaked parts for the iWatch, and why we still know very little about what it’s going to look like, and do. The consensus is that it will have a focus on health and fitness, though, with a price tag around the $400 mark.