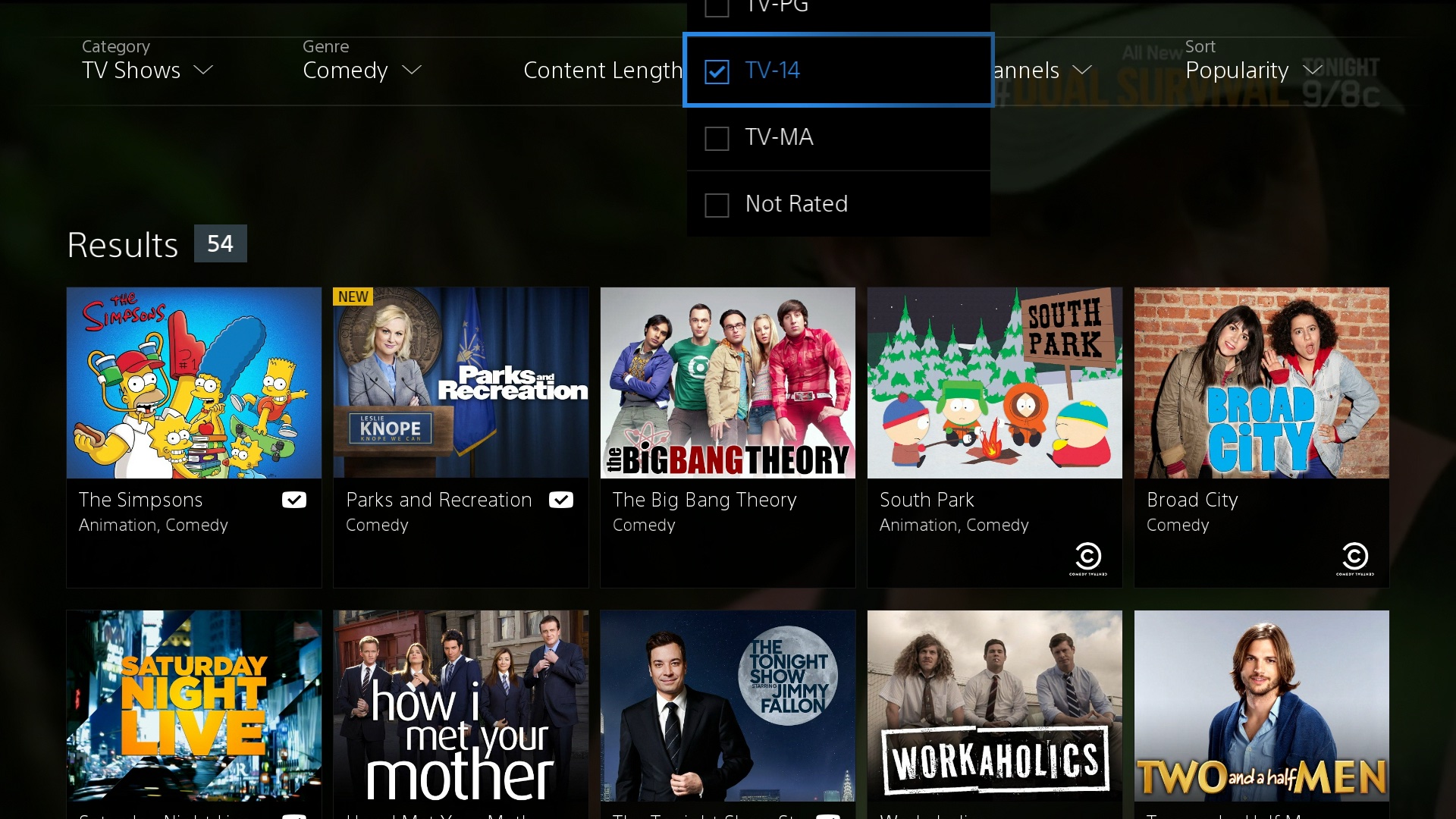 It will be initially available on the PlayStation 3 and PlayStation 4 consoles and is coming to Apple’s iPad “in the near future,” the Japanese giant has confirmed.

The service couples live and on-demand television programming to a cloud based DVR, allowing PlayStation console owners to stream television shows, Hollywood movies and sports to their living room, without a cable or satellite subscription. 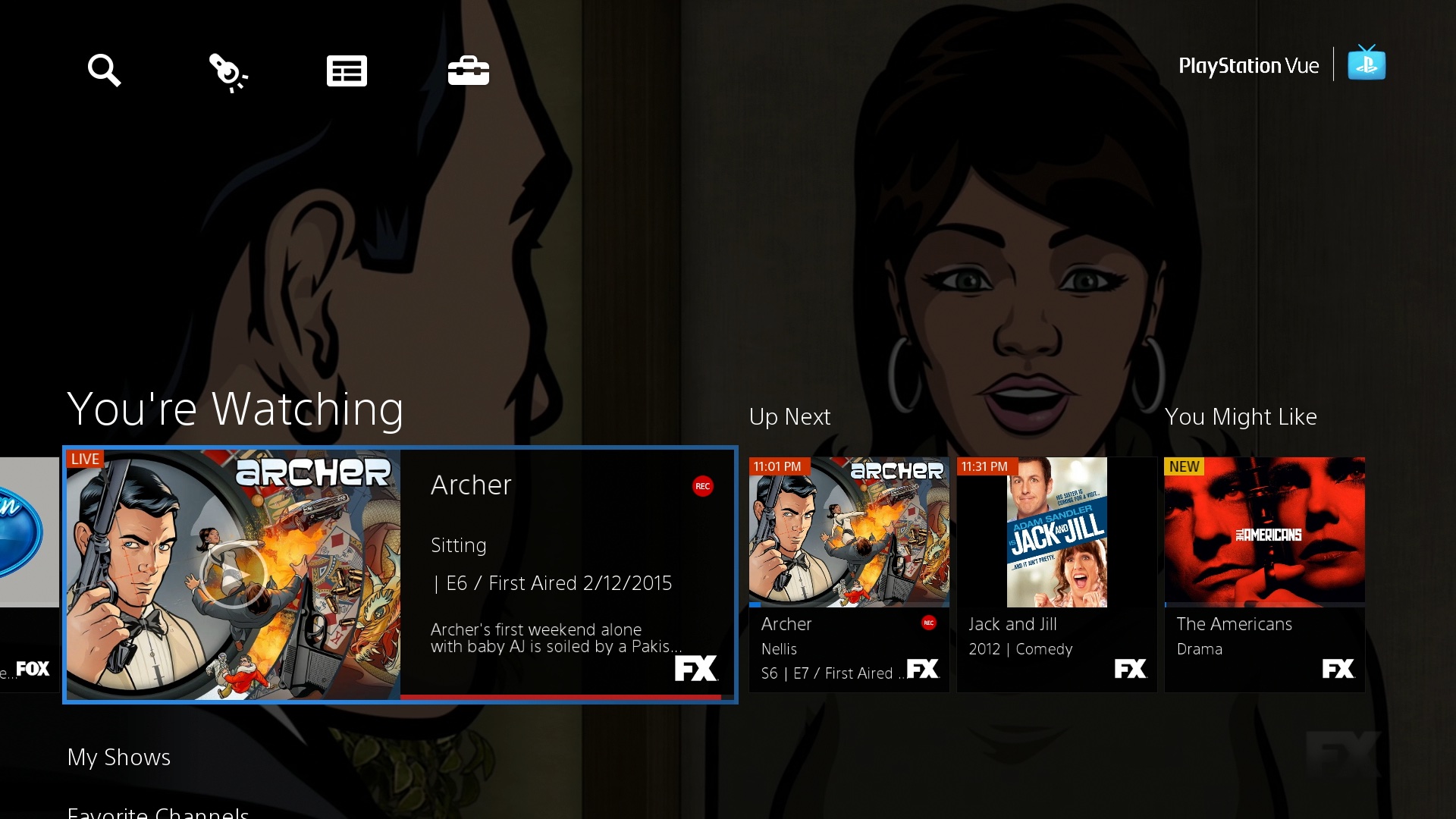 In exchange for a flat fee of fifty bucks per month, users get a total of 53 various channels, including content from broadcast networks CBS, Fox and NBC, as well as cable networks TNT, MTV, Nickelodeon, CNN and Comedy Central.

A higher-tiered $60 per month plan expands on the channel selection with the addition of regional sports networks like YES, Comcast SportsNet Chicago and Philadelphia and Big Ten. Upgrading to a $70 per month service gives you expanded cable options with FXM, Sprout and more.

The Vue service includes discovery tools to help you filter thousands of shows and the cloud based DVR makes it easy to save shows for up to 28 days.

Apple announced at its “Spring Forward” media event a partnership with HBO that will see the new $15 per month HBO Now online-only video subscription launch exclusively on the $69 Apple TV set-top box.

The iPhone maker is reportedly readying a web-based television service of its own for launch this fall. According to The Wall Street Journal, it will provide a selection of more than two dozen cherry-picked channels in exchange for $30-$40 per month.

Apple’s talks with programmers about a TV bundle don’t include NBCUniversal due to a falling-out between Apple and NBCUniversal’s parent company, Comcast Corp. A leaked internal memo has revealed NBC’s plans to debut an Apple TV channel in the second half of this year.

Fortune has broken down a growing array of services available to cord-cutters so give it a quick read to explore additional options at your disposal.