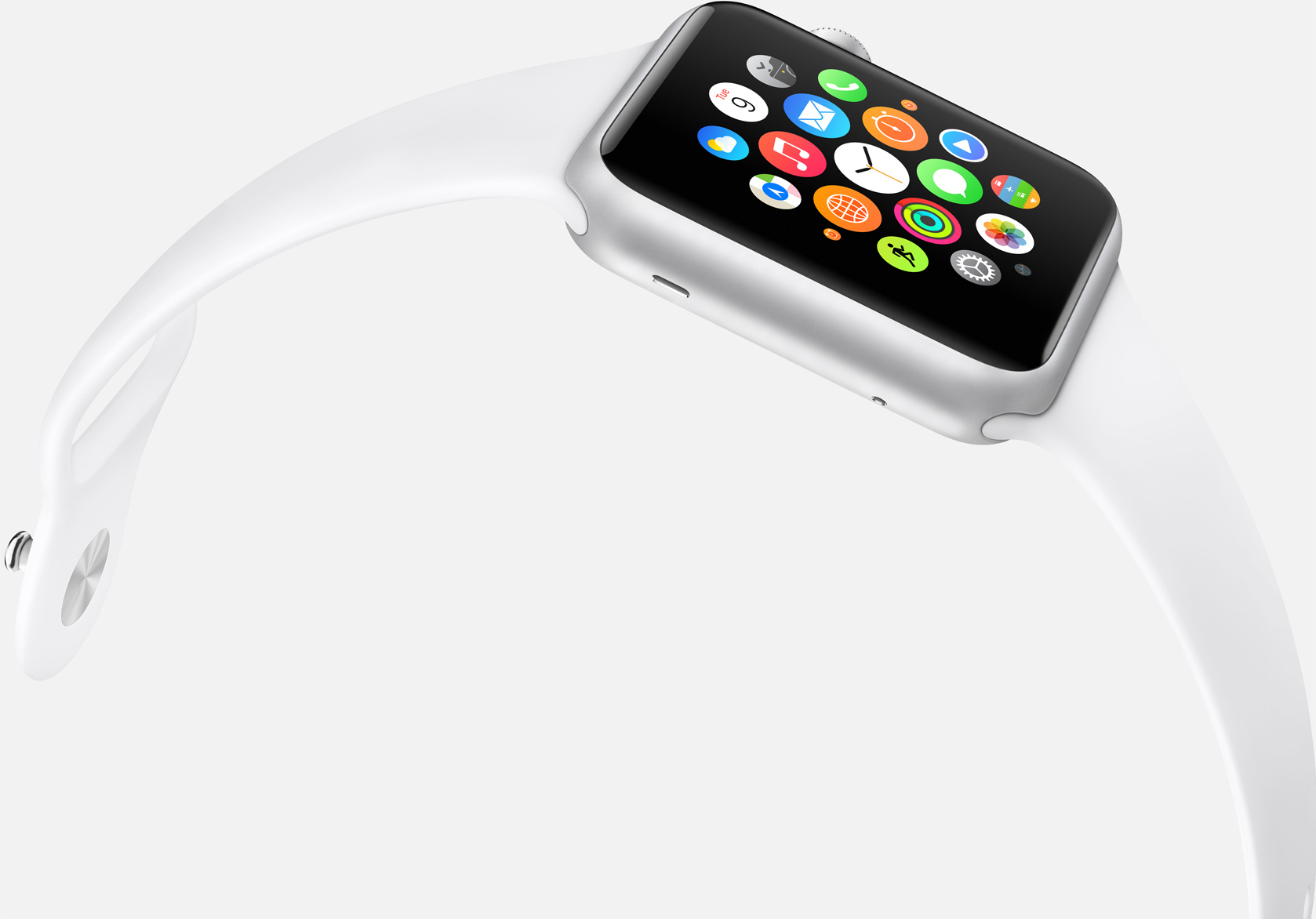 Today, developer Hamza Sood tweeted a short video demonstrating how users will be able to reposition apps on their Apple Watch Home screen using the companion app found in iOS 8.3. He previously posted screenshots that detailed a variety of settings and preferences for Apple Watch, as well as a closer look at the Activity companion app. 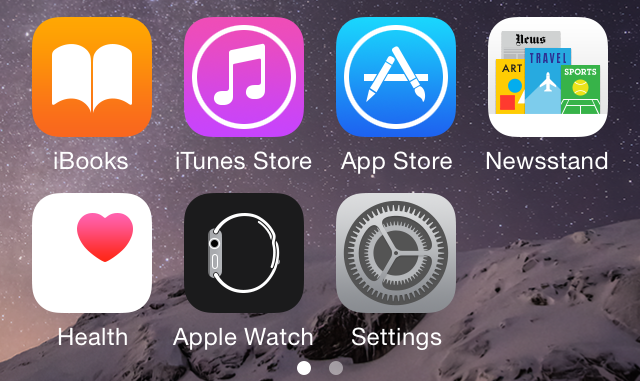 The way in which icons are dragged about is not unlike iOS’s tradition Home screen allows users to manage their app layout. However, the traditional ‘wiggle mode’ is missing, and moving one icon can alter the position of several in a somewhat different way than on iOS, as the apps are being pulled toward the middle of the screen.

The Apple Watch companion app will also be used to manage how apps are positioned on the watch home screen pic.twitter.com/cy89HKUNld

The Apple Watch will be available for pre-order and preview on April 10, while units won’t be shipped out until April 24.