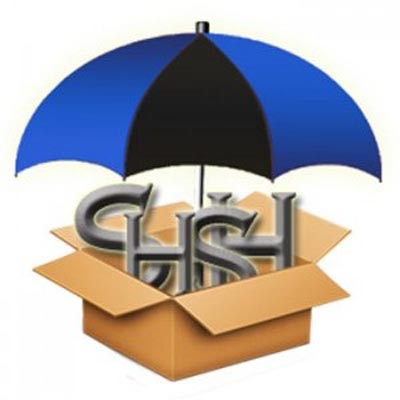 As promised, Semaphore has released a rewrite of his popular TinyUmbrella tool for OS X and Windows. The tool, which has been completely rewritten from the ground up, is currently in beta and requires Java.

Semaphore has alluded to the fact that the new TinyUmbrella may have far-reaching consequences related to downgrading both 32-bit and 64-bit devices. Back in the original TinyUmbrella’s heyday, it was used as a tool to help downgrade to prior versions of iOS.

Apple eventually caught up with the tools used for downgrading, and the SHSH blob—the files used to facilitate such an action—became virtually useless with the then existing downgrade methods.

But something has apparently changed. Semaphore appears bullish about the future of TinyUmbrella, SHSH blobs, and downgrading in general.

The new tool has been simplified significantly, and now contains a single button dedicated to saving your SHSH blobs. As you can see from the screenshot below, I have several blobs saved for both iOS 8.2 and iOS 8.1.3 for my iPhone 6 Plus:

If you’d like to download the new TinyUmbrella beta, you can head over to our downloads page to do so now.

What do you think about this legendary tool’s reappearance back on to the scene? Are you excited for what’s yet to come with regard to potential downgrades? We’ll be back with a full TinyUmbrella tutorial soon.