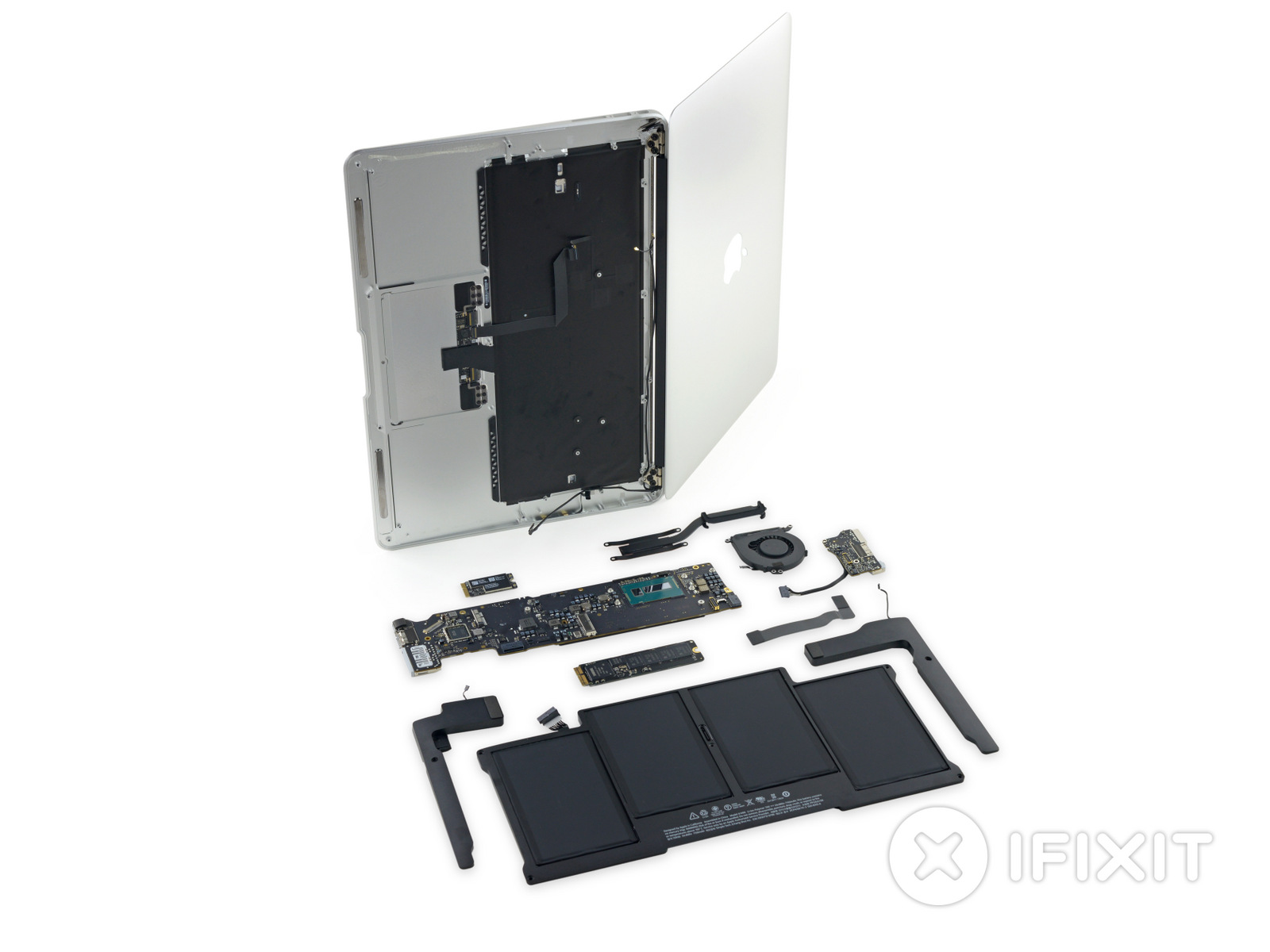 iFixit has released a series of tear downs based on the new laptops Apple introduced at its “Spring Forward” media event on Monday. While we’re still waiting for the new MacBook to be examined once it’s released, the updated MacBook Pro and MacBook Air that are now available have been opened and dissected. 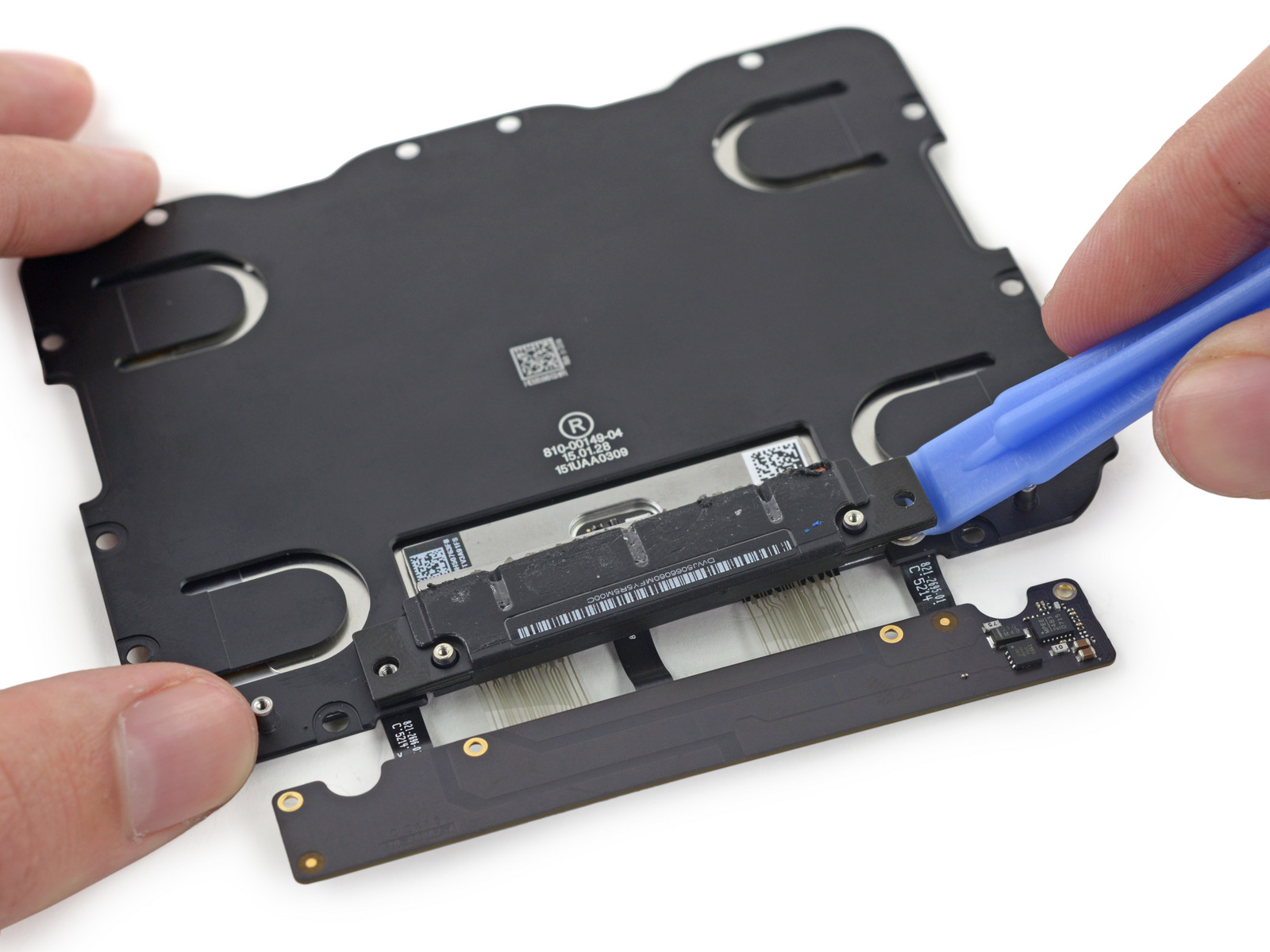 The haptic feedback, or what Apple calls “Taptic Engine”, is powered by an array of electromagnets that rapidly push and pull against a metal rail mounted beneath the trackpad, to create a tiny “buzz” of feedback with each click and a second buzz for a “force click”, iFixit found.

Like all of Apple’s laptop line, iFixit says that due to the “gluey mess of a battery, soldered RAM, and other proprietary problems,” the new 13-inch Retina MacBook Pro “scrapes the bottom of the barrel with a 1 out of 10 on the repair scale.”

As for the MacBook Air, there wasn’t too much to be found compared to past generations. iFixit says that not a lot has changed performance wise even though there are new Haswell chips included, but a new manufacturing process makes the transistors smaller, and the entire chip more power efficient by up to 30 percent.

The MacBook Air fairs a little better in repairability, thanks to its non-adhered battery, giving it a 4/10 on the iFixit repairability scale. That’s still a pretty bad score, though this has become routine for new Apple products.

Both the MacBook Air and MacBook Pro will be able to achieve the doubled storage speeds Apple bragged about onstage Monday. iFixit found the laptops now include four PCI Express 2.0 lanes to transfer data, rather than the previous two.

The new MacBook Air and MacBook Pro are now available from the Apple Store. If you can look past the troubling repairability – it’s an Apple device anyways – the new devices add some slight enhancements at the same price and provide an alternative to the one-port MacBook.