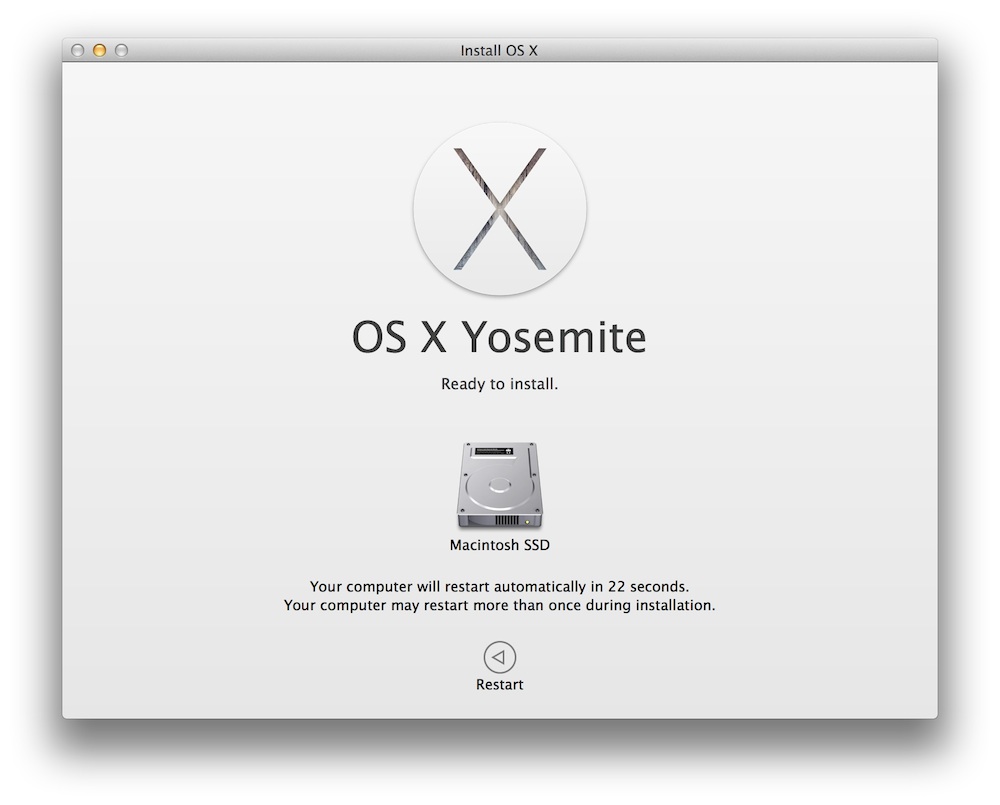 Along with a new iOS beta, Apple has seeded OS X 10.10.3 build 14D98 to developers on Tuesday. Developers can download the beta from the Software Update tool within the Mac App Store to check out the new software.

Most notably, new APIs have been added to OS X that support Force Touch included on the MacBook Pro and MacBook.

Other changes, described by the release notes:

If you find any new features let us know – tips@iDownloadBlog.com.