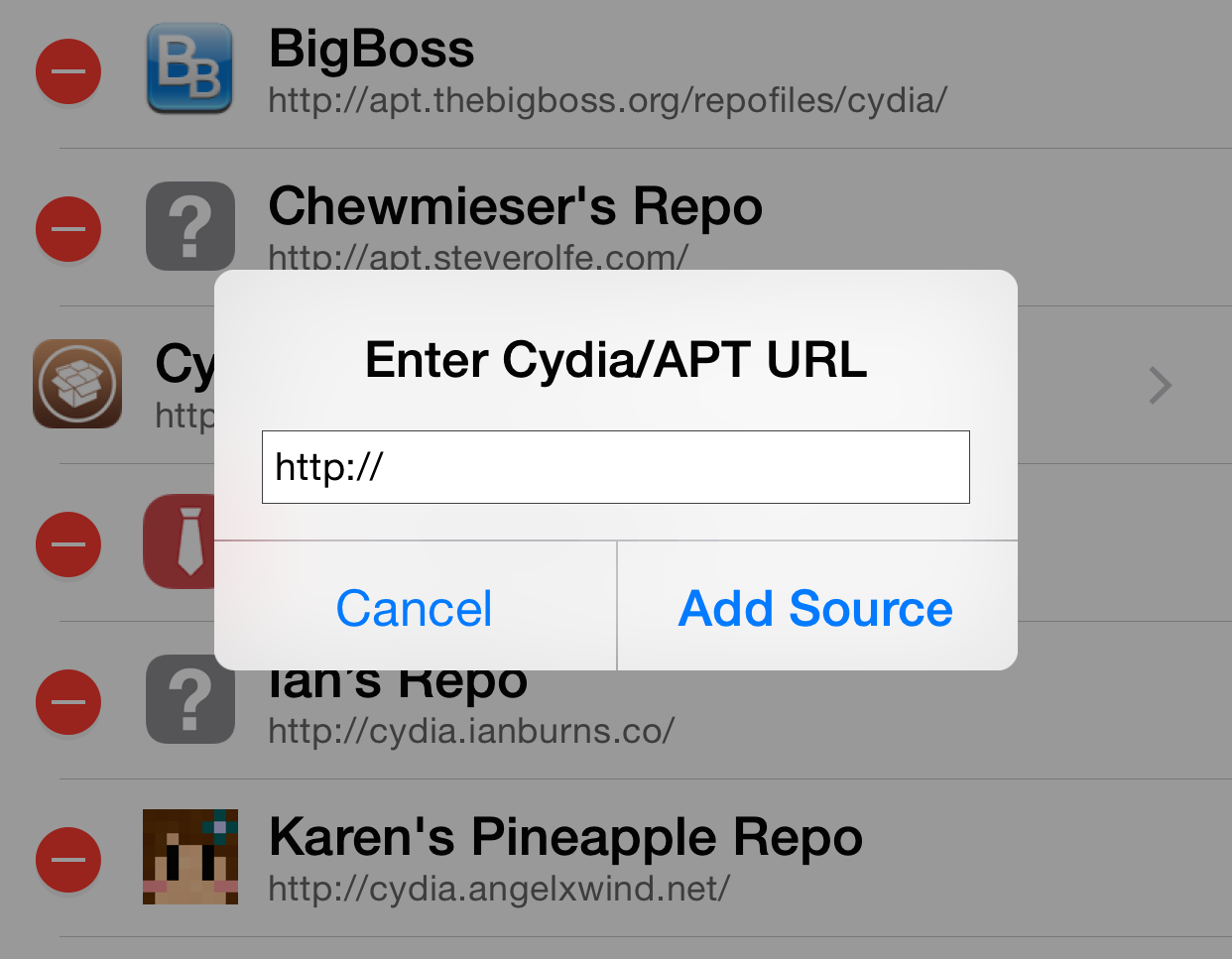 Yesterday, I found this thread on Reddit and was reminded of how many great jailbreak tweaks exist outside of Cydia’s default repos. Of course, developers like Ryan Petrich are well-known for their beta repos, but there are some other lesser-known repos that you should be aware of as well. Here’s a list of ten jailbreak tweaks that are available outside of the popular BigBoss and ModMyi repos.

Displays the most recent upcoming alarm on the Lock screen.

Change the colors of the Messages app bubbles. 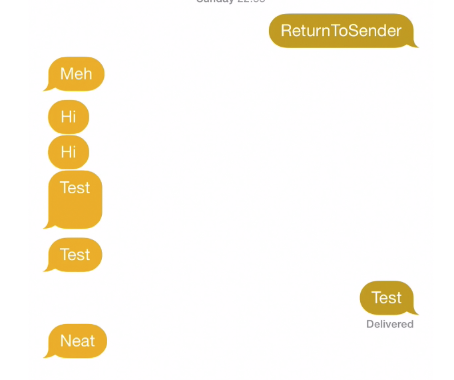 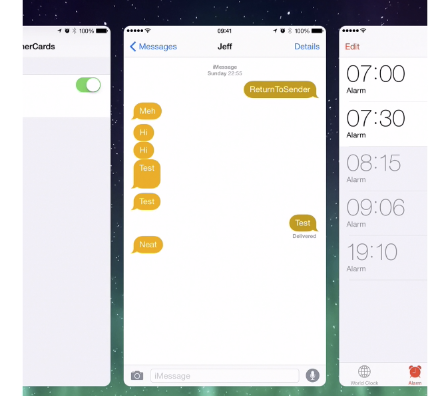 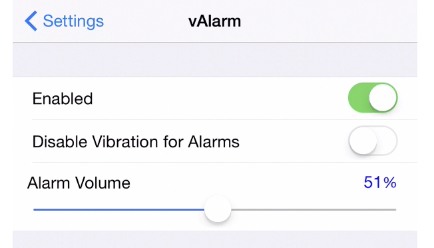 Allows you to install a full working version of Kodi (formerly XBMC) on your iPhone. Kodi lets your stream videos from your local PC and from third-party sources. It’s also a great way to tap into an HD Homerun device on your local network. 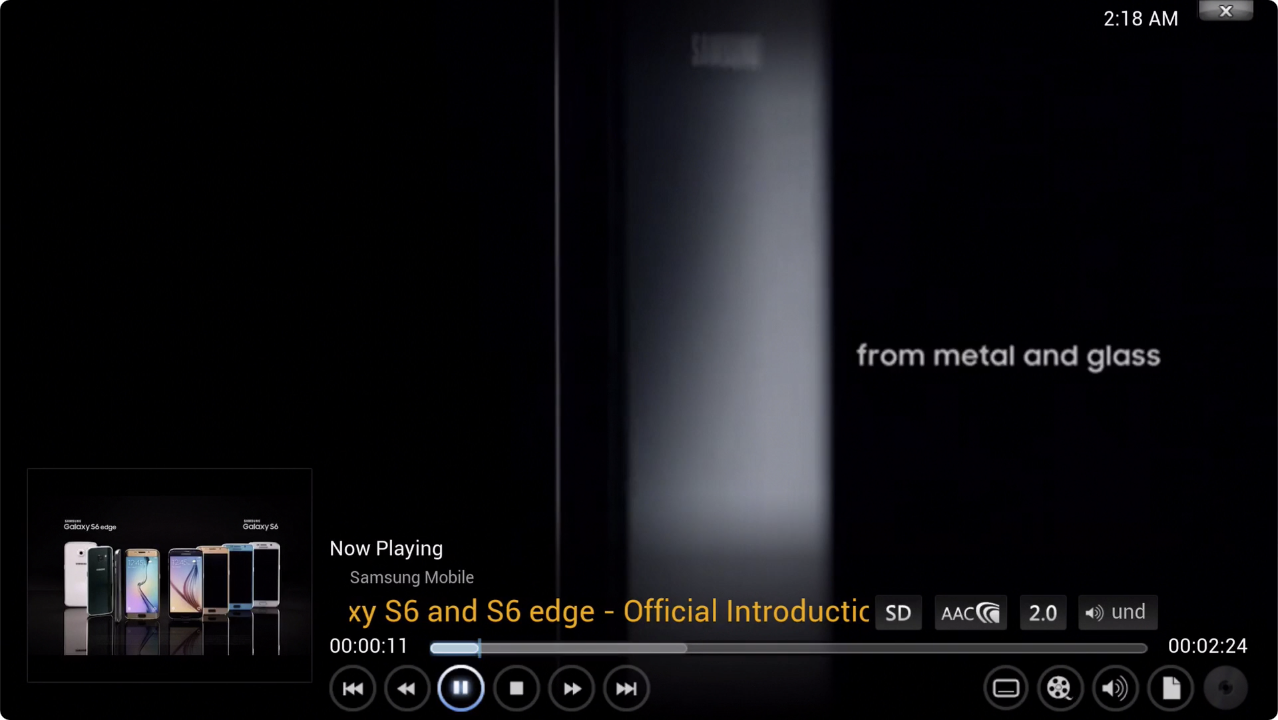 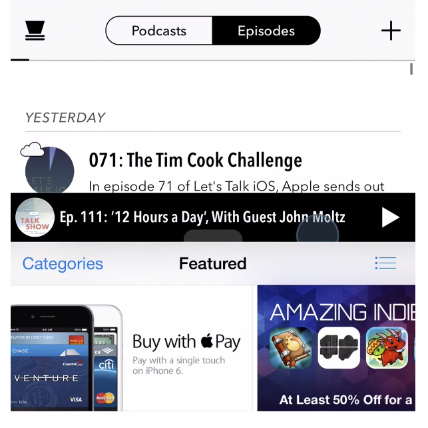 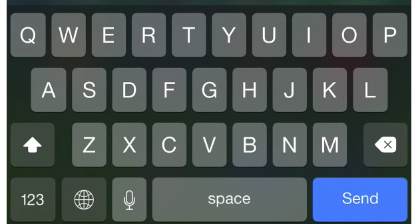 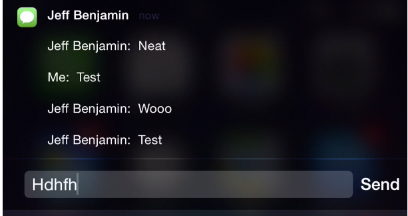 Displays a current temperature badge on the stock Weather app.

So that’s 10 excellent tweaks (or apps in the case of Kodi) that you won’t find on the default Cydia repos. To download these tweaks, you’ll need to add their corresponding repos to your list of Cydia sources. Remember, you can do that from the Sources tab → Edit → Add, then type in the repo address.

What do you think about this list of 10 tweaks? Are there any tweaks that you think should be included that weren’t? Drop us a line down below in the comments.