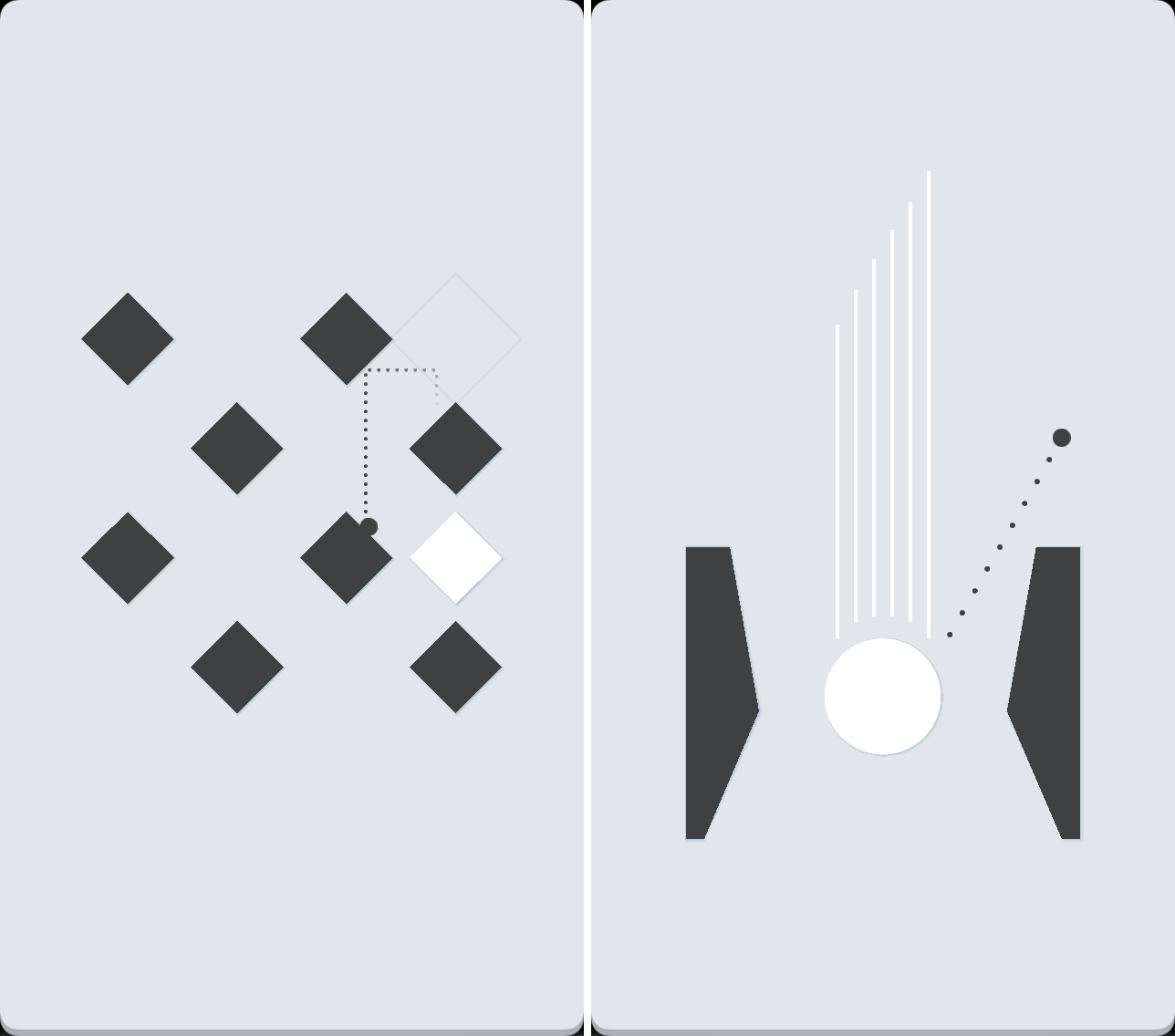 I’ve often heard gamers say they would rather pay for a title up front instead of downloading it for free and then being asked to pay to continue playing. The idea being that good indie games deserve support, but it shouldn’t be forced on them.

Okay? is a minimalist puzzle game that puts your indie support ideologies to the test. What if you had the option to pay money or play for free, with no change in the content? Would you still show your financial support?

The attractive minimalistic game is made of flat, simplistic geometric shapes. The goal is to angle a small black ball so that it bounces off of the shapes on the screen, causing them to disappear. 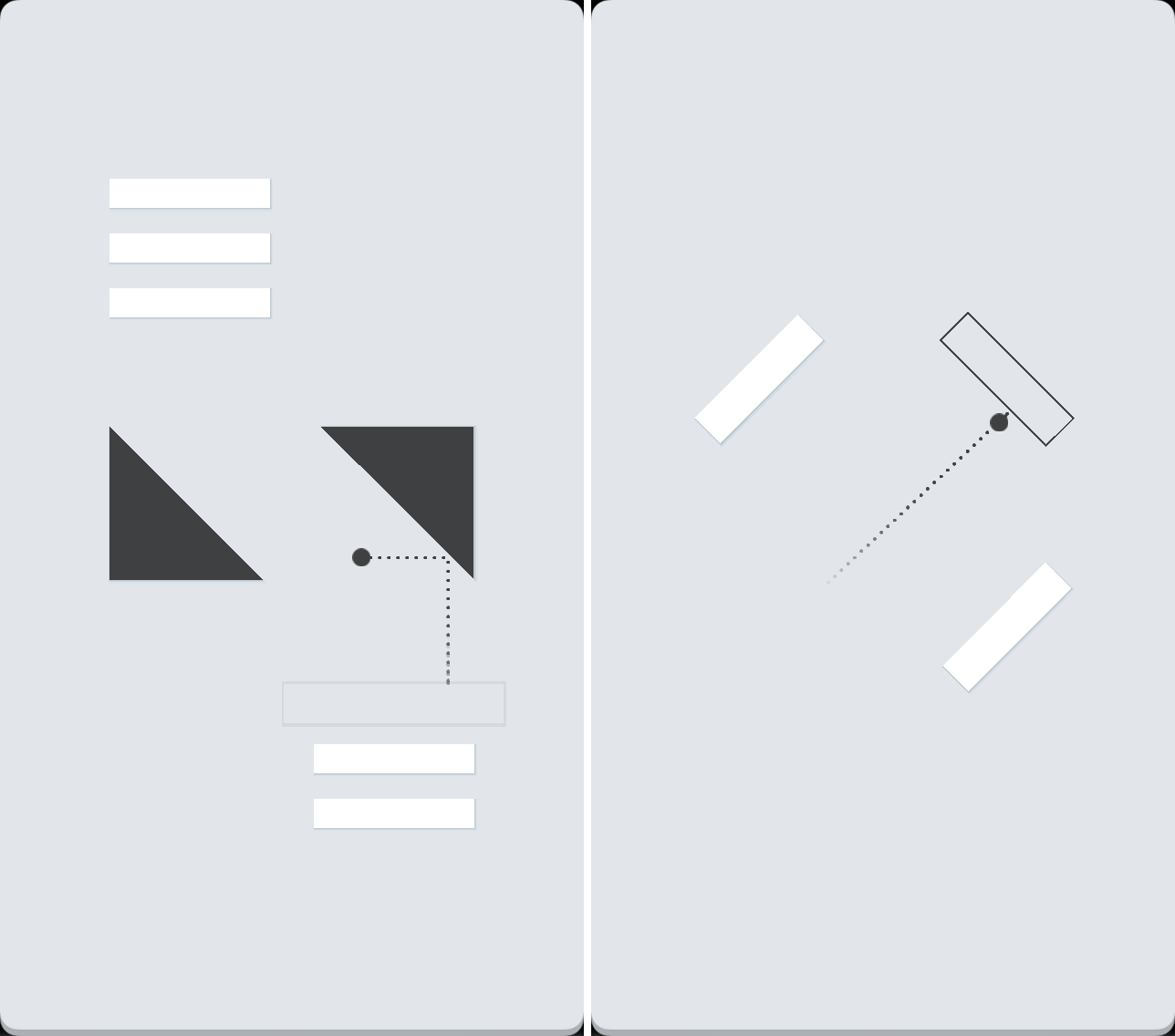 If you angle the ball properly, it will hit one shape, ricochet off and hit a second and third. Once the ball hits a shape, it will disappear. The goal is to clear the screen of all shapes.

If you don’t angle the ball properly, it may bounce off of one or two shapes, but will then fly off of the screen and you will have to try again.

As levels progress, new elements are introduced. Black shapes act as rubber walls, allowing the ball to bounce while they stay put. Strings, or lines, can be passed through, but will also disappear when the ball touches them. 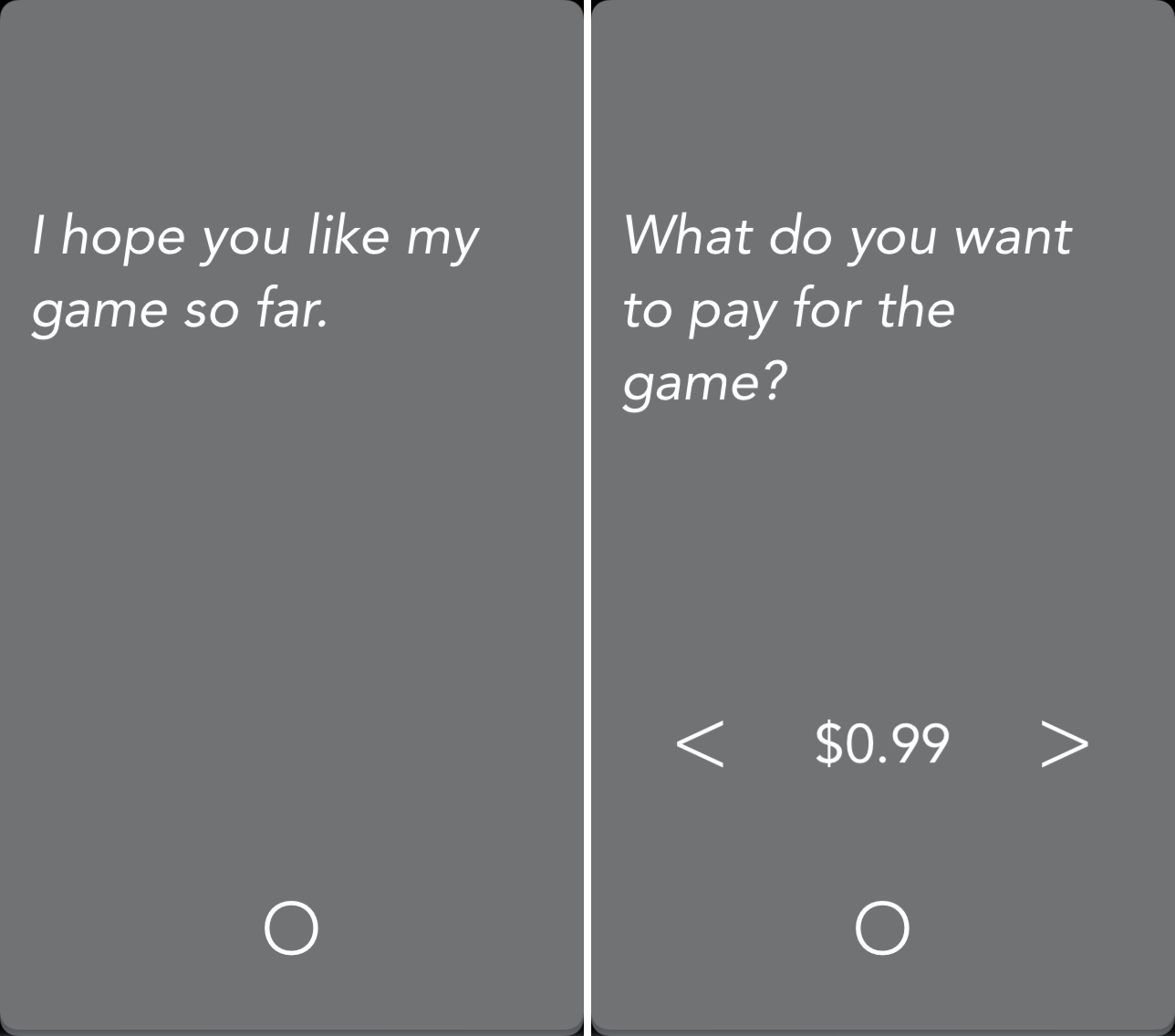 Once you complete level 20, you will be presented with a screen, asking if you like the game and how much are you willing to pay for it. You can select zero dollars, $0.99, and increase by one dollar up to $8.99.

Here is where your indie game ethos comes in. Are you willing to pay for something you could continue to play for free, solely for the purpose of supporting the developer?

If you choose zero dollars, I think you are prompted to leave a rating on the App Store instead (I’m not totally sure about this since I paid). So, even if you can’t afford the couch change it would cost to support the developer financially, you can at least support the game’s recognition in the App Store.

Okay? is available on the iPhone, iPad, and iPod touch for free, or whatever you are willing to pay. Download it in the App Store today.

What do you think of this unique pay scale option? Let us know in the comments below.