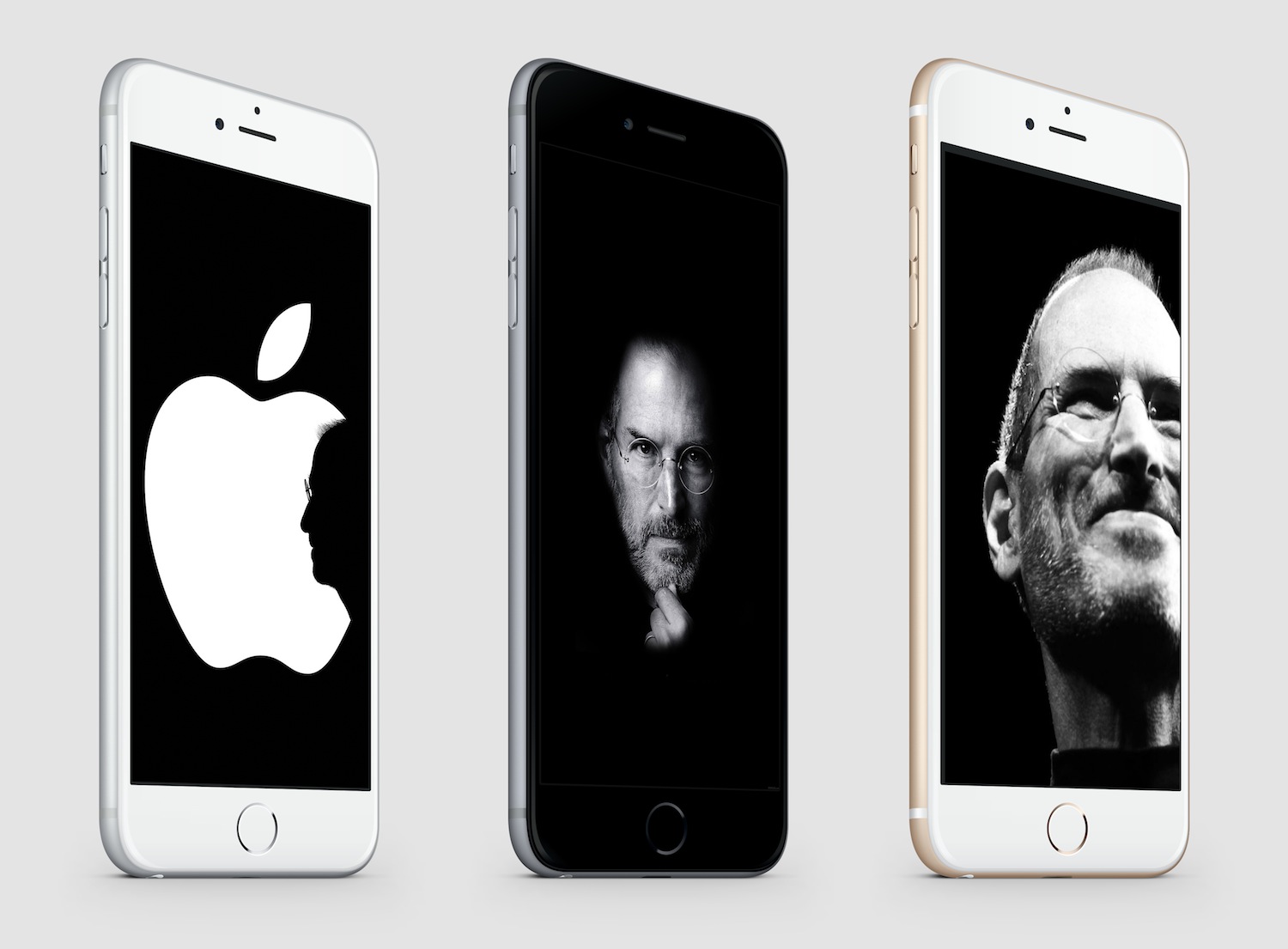 CEO Tim Cook took to Twitter today to commemorate what would have been the sixtieth birthday of Apple’s late co-founder and mercurial chief executive, Steve Jobs.

Honoring the memory of his friend and mentor, Cook tweeted out a quote from Jobs’ emotional commencement address at Stanford University in 2005, in which he said “the only way to do great work is to love what you do.”

Remembering Steve, who would have turned 60 today. "The only way to do great work is to love what you do." pic.twitter.com/0YD0gZ7jvm

My favorite quote from Jobs’ 2005 commencement address at Stanford is a passage where he talks about death.

No one wants to die. Even people who want to go to heaven don’t want to die to get there. And yet death is the destination we all share. No one has ever escaped it. And that is as it should be, because Death is very likely the single best invention of Life. It is Life’s change agent. It clears out the old to make way for the new. Right now the new is you, but someday not too long from now, you will gradually become the old and be cleared away. Sorry to be so dramatic, but it is quite true.

Your time is limited, so don’t waste it living someone else’s life. Don’t be trapped by dogma — which is living with the results of other people’s thinking. Don’t let the noise of others’ opinions drown out your own inner voice. And most important, have the courage to follow your heart and intuition. They somehow already know what you truly want to become. Everything else is secondary.

Jobs was born on February 24, 1955 and died aged 56 at his Palo Alto home on October 5, 2011, the day the iPhone 4s was announced, following years-long public battle with a rare and aggressive form of pancreatic cancer.