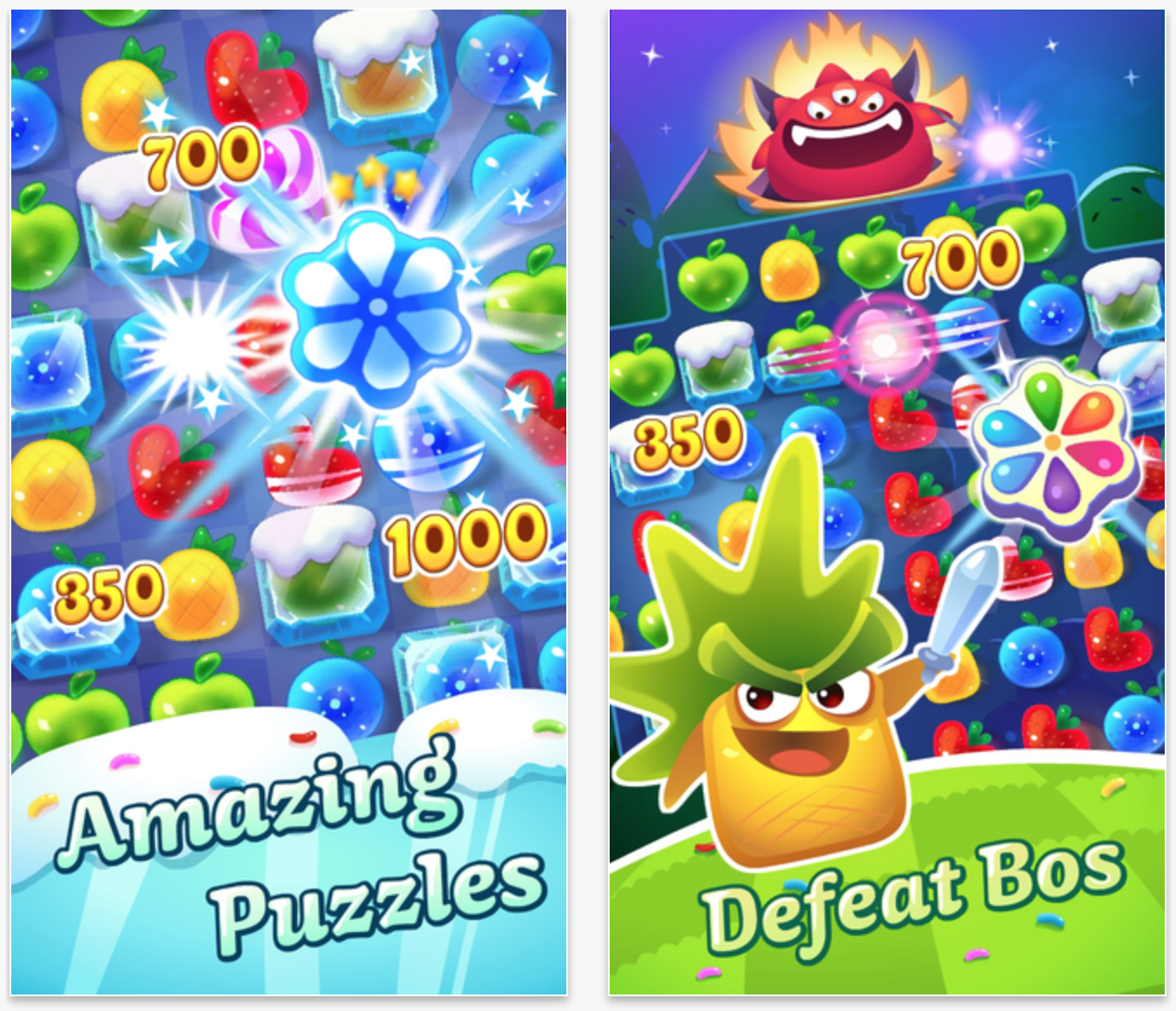 Finnish video game developer Rovio released a new game for iOS and Android devices today entitled ‘Jolly Jam.’ It’s a puzzler that looks nothing like the games from the firm’s popular bird-flinging ‘Angry Birds‘ franchise, and more like Candy Crush.

Unsurprisingly, Jolly Jam is a freemium title, which tasks you with strategically matching your jelly in a box to battle monsters and advance to the next level. All of this is part of an effort to help Prince Jam save Princess Honey and the Jelly Kingdom.

In-app purchases, for now at least, seem limited to extra lives, meaning they shouldn’t get in the way of game progression. The game does link up with Facebook though, so be aware of that before you go flooding your friends’ News Feeds with requests.

If you want to check it out, you can find Jolly Jam in the App Store for free.

Have you tried Jolly Jam yet? Thoughts?