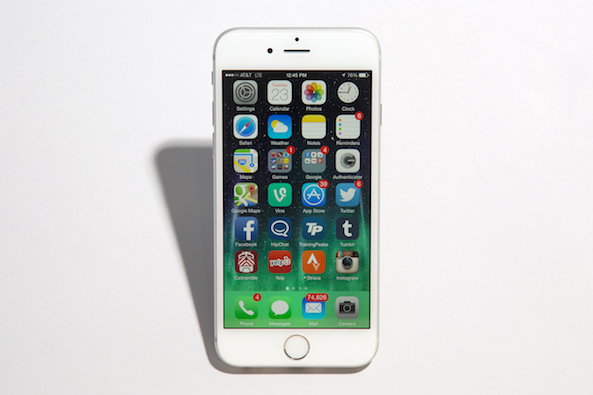 Japan news source Nikkan reports that Apple is in talks with Japan Display to fund a new factory in the region that will be responsible for manufacturing LCD displays for iOS devices. Exact details are said to still be in the works, but the funding is said to be somewhere around 200 billion yen (roughly $1.7 billion).

The displays would be similar to those currently used in the iPhone 6 and iPhone 6 Plus, however Nikkan reports that it could someday be repurposed for OLED panels that are found in the Apple Watch.

The new factory is said to not open until next year in Ishikawa. Neither Japan Display nor Apple have officially confirmed the deal. Even though Apple would be partially funding the project, the factory’s output wouldn’t be exclusive to Apple’s devices, Nikkan reports.

If this type of deal sounds familiar, it’s because it is. Last year, Apple struck a deal with GT Advanced Technologies to build a factory for sapphire crystal iPhone 6 displays, until the deal famously and drastically fell apart.