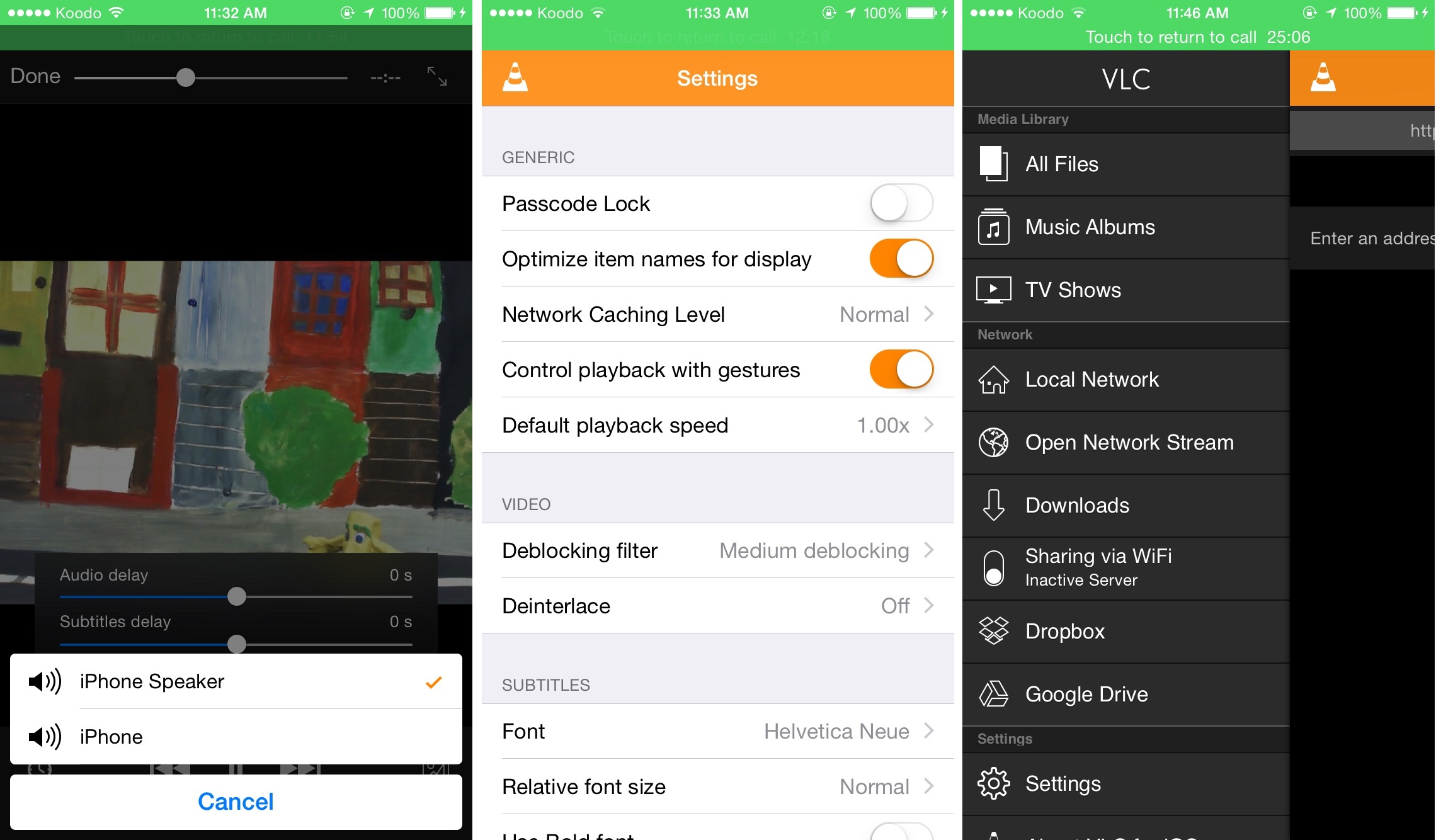 VLC, the popular cross-platform media player which lets you watch AVI videos on your iPhone and iPad without conversion (as well as other non-iOS-friendly media types), is back in the App Store following a long-standing licensing dispute.

In addition to resolving licensing issues, this edition of VLC brings a few noteworthy enhancements to the table which I’ll lay out for you after the jump.

UPDATE: following a soft-launch in New Zealand, the app on February 27, 2015, finally went live in the US App Store.

The new version of VLC is optimized for the iPhone 6 and iPhone 6 Plus screen resolutions and can render a bunch of media files that are not normally supported by iOS, including MKV videos.

It also has folder and passcode lock support, does subtitles and AirPlay, lets you transfer files to an iOS device via iTunes File Sharing or via Wi-Fi through a web browser, can stream directly from the network, upload your media to Google Drive or Dropbox and more. 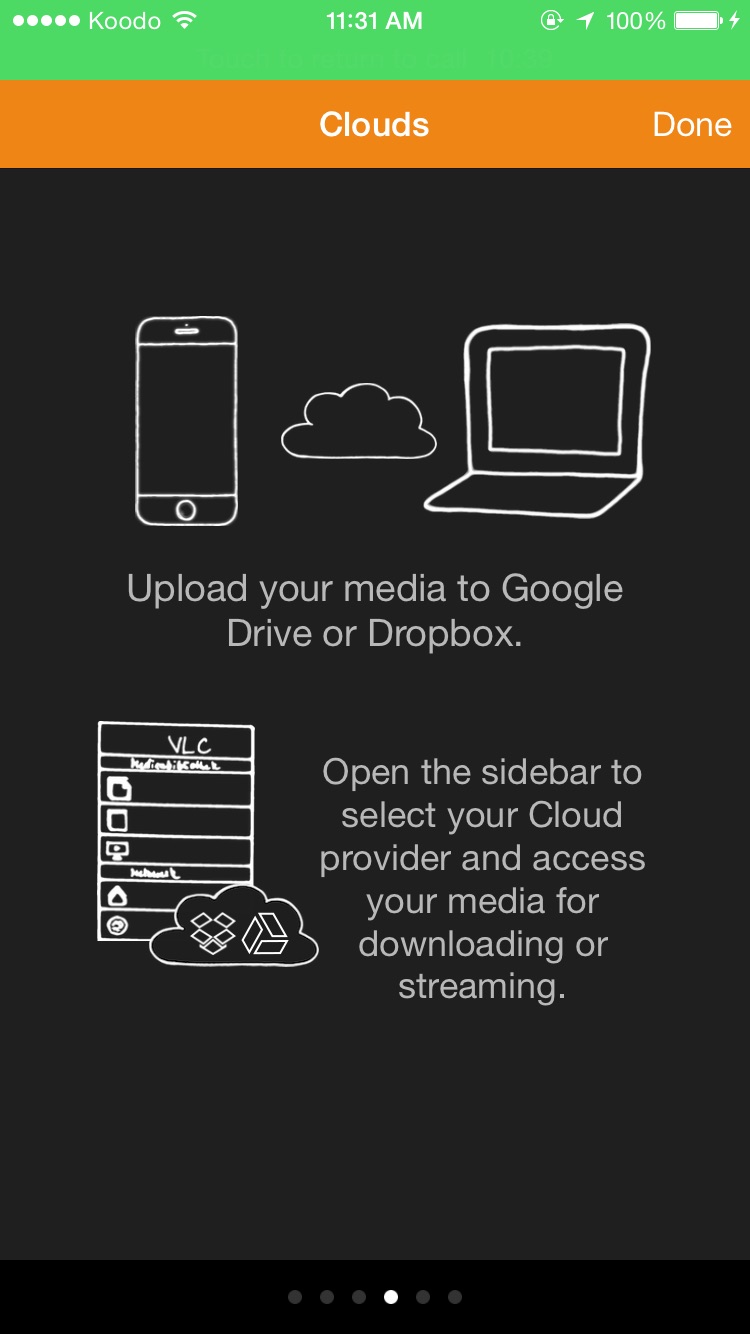 However, VLC doesn’t do AC3 audio, meaning it’s useless for most MKV HDTV movies. If you’re looking for a great alternative, try the versatile Infuse media player by FireCore.

You should know that VLC can chew up more battery than Apple’s native Videos app, the reason being because the latter takes advantage of a low-power hardware decoder for native video playback of the MP4 and H.264 formats built into Apple’s mobile chips. 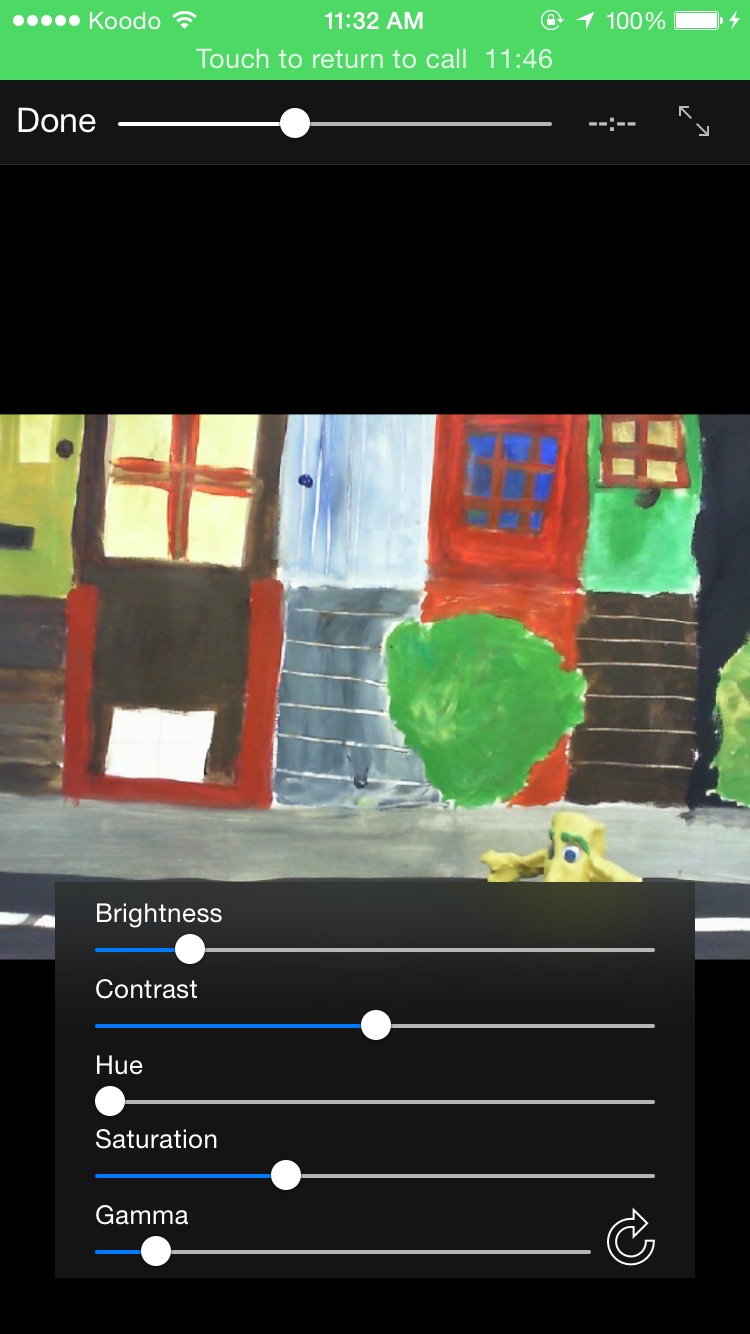 VLC runs on any iPhone, iPad or iPod touch with iOS 6.1 or later.

The Mac edition of VLC as well as versions for other mobile and desktop platforms can be grabbed through the official website.