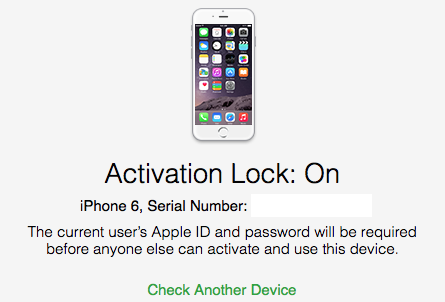 In the twelve months after Apple added an Activation Lock feature to its devices, iPhone theft has dropped 40 percent in San Francisco and 25 percent in New York, Reuters reported Wednesday. In London, smartphone theft dropped by half following the Activation Lock introduction, which debuted alongside iOS 7 in September 2013.

In California, prosecutors and law enforcement agencies have put into effect a law mandating kill switches, but it’s yet to go into effect.

Nevertheless, smartphone theft in California is already dropping because “some manufacturers have already started installing the software-based switches on the devices they sell,” according to San Francisco District Attorney George Gascon.

A similar report in June 2014 determined that Activation Lock helped decrease iPhone robberies by 38 percent in San Francisco, 24 percent in London and 19 percent in New York in just six months after Apple released the feature. 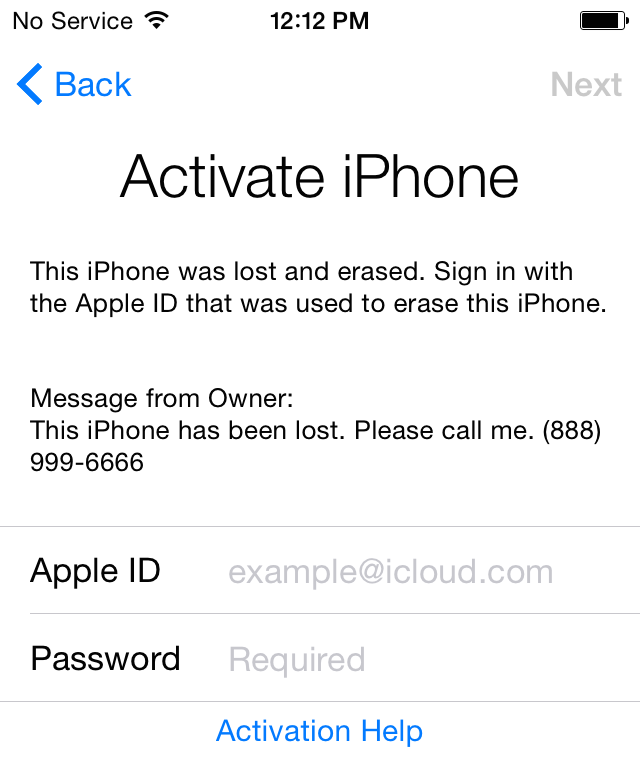 The National Consumers League estimated that mobile devices were stolen from 1.6 million Americans in 2012. And in California, smartphone theft accounts for more than half of all crimes in San Francisco, Oakland and other cities.

Available on iOS 7 or later, Activation Lock is a smartphone kill switch feature that gets turned on by default when you set up Find My iPhone on an iPhone, iPod touch or iPad.

The feature makes it harder for anyone to use or sell your device if it’s ever lost or stolen by requiring your Apple ID and password before anyone can turn off Find My iPhone on your device, sign out of iCloud or erase and reactivate your device.

In addition to Apple, Google’s Android has implemented a kill switch of its own while Microsoft is expected to add a similar feature to its own Windows Phone software.