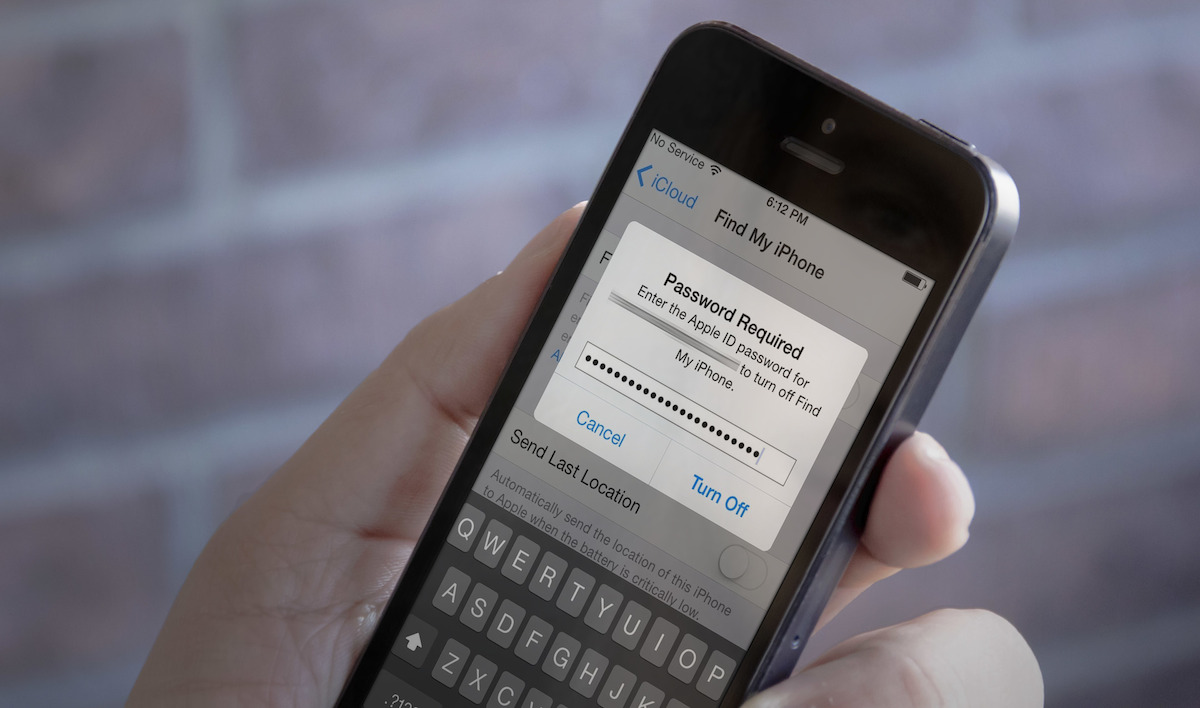 Chronic Unlocks has recently started offering a new service which claims to bypass Activation Lock on iOS devices that have been locked. Although the method used to get around the security measure has yet to be detailed, the service can be helpful for people who bought an iOS device that is still tied to its previous owner’s Apple ID. But don’t expect the company to help you bypass Activation Lock on a stolen device!

If you bought a device that is locked and can’t contact the previous owner, then you might find this new service from Chronic Unlocks valuable as it offers to bypass Activation Lock so you can regain control of the device.

The claim of being able to bypass iCloud Activation Lock can sound shady at first, and for good reasons. Activation Lock was made to prevent people from using stolen or lost devices, but after having a closer look at it, Chronic Unlocks’ services appear to be genuine and undisguised.

The website claims that this service will not be used to bypass Activation Lock for devices that have been put in Lost Mode, a state where the device clearly shows that it’s been lost or stolen by displaying a custom message on the Lock screen, and making it impossible to get into the phone, or restore the device without the password.

According to Chronic Unlocks, the company will report potential customers that submit devices put in Lost Mode for permanent iCloud Activation Lock removal. The website actually goes out of its way to stress out the seriousness and legitimacy of the service offered.

Although hackers apparently found a way to bypass Apple’s Activation Lock security feature, the method has yet to be proven effective. To our knowledge, Chronic Unlocks is the only service to offer the ability to remove the Activation Lock put in place by iOS. Of course, a better way to go at it would be to contact the previous owner of the device, but that’s not always an option, hence this service.

Introduced along iOS 7, Activation Lock is a new feature that works hand in hand with iCloud and Find My iPhone to prevent anyone from using your iOS device in case it is lost or stolen. After enabling Find my iPhone on your iPhone, iPad, or iPod touch, your Apple ID is linked to your device and this information is stored on Apple’s servers. At that point, entering your Apple ID is necessary to turn off Find My iPhone, sign out of iCloud, and erase/reactivate your device. With that in mind, Activation Lock makes it incredibly harder for anyone to use or sell your iPhone if it was stolen or lost.

You can find more information about permanent iCloud Activation Lock removal on ChronicUnlocks.com.