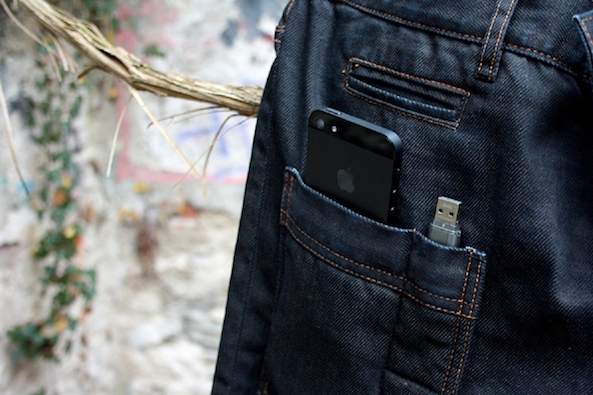 You may remember stories from a few years ago that described how iPhone theft was becoming a serious problem. New York mayor Michael Bloomberg even claimed that iPhone thefts had contributed to an overall rise in crime in New York City in 2012. The problem prompted Apple to team up with Google, HTC and others to help put anti-theft measures in place on smartphones.

Apple’s own anti-theft measures appear to be working, as The New York Times reports that police in New York, San Francisco and London are finally seeing a decline in theft of the iPhone. The introduction of Activation Lock on iOS 7 has seen iPhone robberies drop 38 percent in San Francisco, 24 percent in London and 19 percent in New York, based on the six months before and after Apple released the feature…

Activation Lock is a new feature built into Find My iPhone, making it harder for someone to break into or sell your iPhone, iPad or iPod touch if it is lost or stolen. When activated, the feature requires an Apple ID and password to turn off Find My iPhone, sign out of iCloud or erase and reactivate the device. Without knowing these credentials, the thief is completely locked out of the iPhone.

“The introduction of kill switches has clearly had an effect on the conduct of smartphone thieves,” Mr. Schneiderman told The New York Times. “If these can be canceled like the equivalent of canceling a credit card, these are going to be the equivalent of stealing a paperweight.”

The report also attributes an increased focus on educating consumers about the importance of setting additional security measures as another reason for the decrease in iPhone theft. There are still several iPhone users that are not tech-savvy enough to enable these features, however, so there remains plenty of work to be done before iPhone theft becomes even less of a problem.

Has your iPhone ever been lost or stolen?