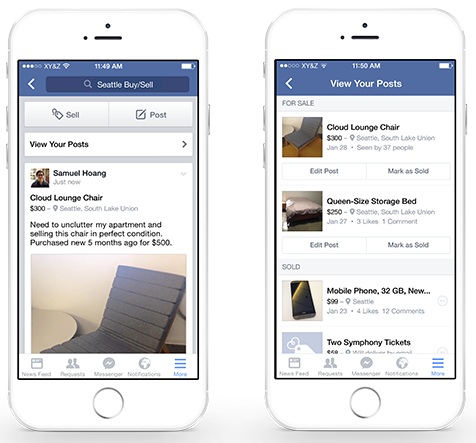 Facebook today announced that members of its “For Sale” Groups now have new features at their disposal for easier listing of their items, including the new Sell feature, the ability to see their catalogue of previously sold items, mark their posts as ‘Available’ or ‘Sold’.

Jump past the fold for the full breakdown.

‘For Sale’ Group members can now choose the new Sell feature when creating a post. This provides a structured way of adding a description to what you’re selling, including a price, a pick-up and delivery location and more.

As noted by TechCrunch, group members will benefit from the new features as they’ll “no longer need to comment or message the item’s owner in order to get basic information about the listing,” which can be the case today when sellers forget to add these important details. 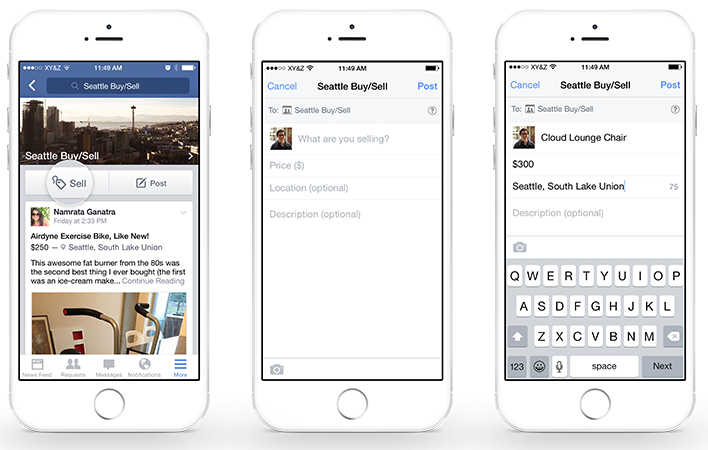 Facebook said these new features will roll out to all Facebook For Sale Groups in the coming months across iOS, Android and web.

The company hosts tens of millions of Craigslist-Like groups based around a variety of interests. In addition, the firm has recently launched a dedicated Facebook Groups app for the iPhone in the App Store.

Facebook Group admins who want to participate now can nominate their Group here.

The Facebook app is available free in the App Store.