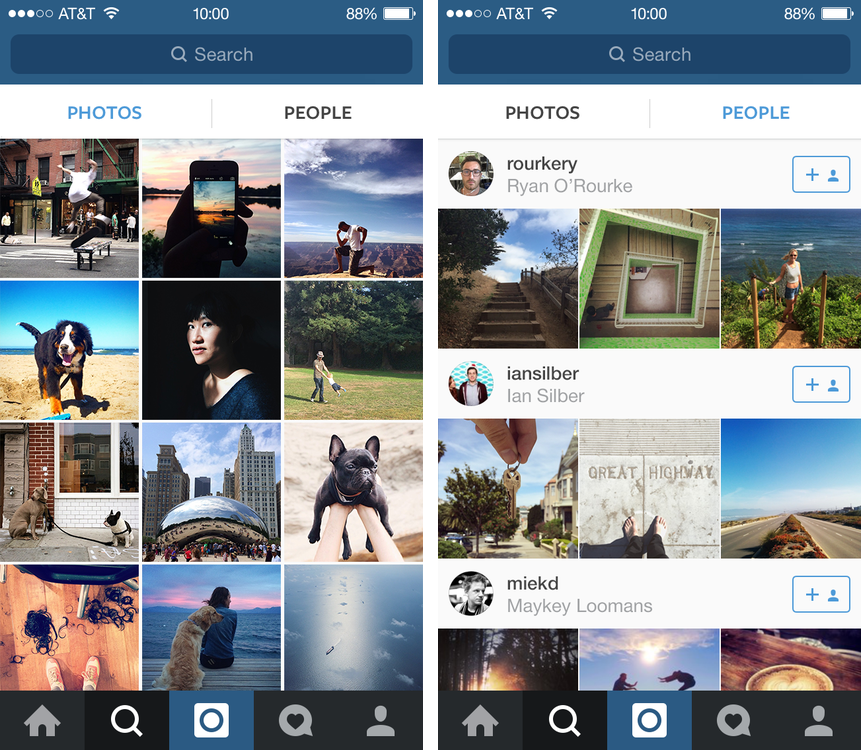 I rarely, if ever, publish videos on Instagram, but those who do should know that the latest version 6.5 update, which rolled out this morning to Instagram’s iPhone app, has quietly enabled looping videos.

Previously, you had to tap on videos to pause and resume playback. And as first spotted by AppAdvice, the option to set sound to play when the device’s ringer is on or to be always off has been removed as well.

Although Instagram videos now automatically replay in your feed, the company insists that this won’t affect how much data the app uses.

With the latest Vine-inspired update, users can still tap on a video in their feed to turn on sound. AppAdvice writes that the option to preload videos on both Wi-Fi and Cellular or only on Wi-Fi remains available within Instagram’s settings.

The move to always-looping videos is likely to appease advertisers and brands that promote their services via short video advertisements on Instagram. Last December, the app gained five new filters and support for uploading Slow-Mo clips.

Instagram, which now counts more that 300 million active accounts, introduced the ability to share 15-second videos back in June 2013, responding to competition from Twitter’s six-second sharing app Vine which launched in January 2013.

Instagram for iPhone is available at no cost in the App Store.