Though massive, the iPhone business has plenty of room to grow because only a small fraction of Apple’s installed base upgraded to the latest iPhone 6 and iPhone 6 models. Fewer than fifteen percent of recent Apple buyers had an iPhone, with the remaining 85 percent of sales coming from switchers who used to own a non-Apple handset, in most cases Android.

That’s the gist of an interview Apple CEO Tim Cook gave to the Wall Street Journal’s last evening. In other words, the vast majority of new iPhones were purchased by former Android users.

“We certainly believe there are legs to it,” Cook told writer Daisuke Wakabayashi of the iPhone sales surge. Previously on an earnings call, the CEO noted that only a “fraction” of iPhone user base has upgraded to the latest model, a “low teens” percentage of the installed base as he put it.

“The current iPhone line up experienced the highest Android switcher rate in any of the last three launches in the three previous years,” he said. “I would also point out that we had the highest number of customers new to iPhone last quarter than in any prior launch.” 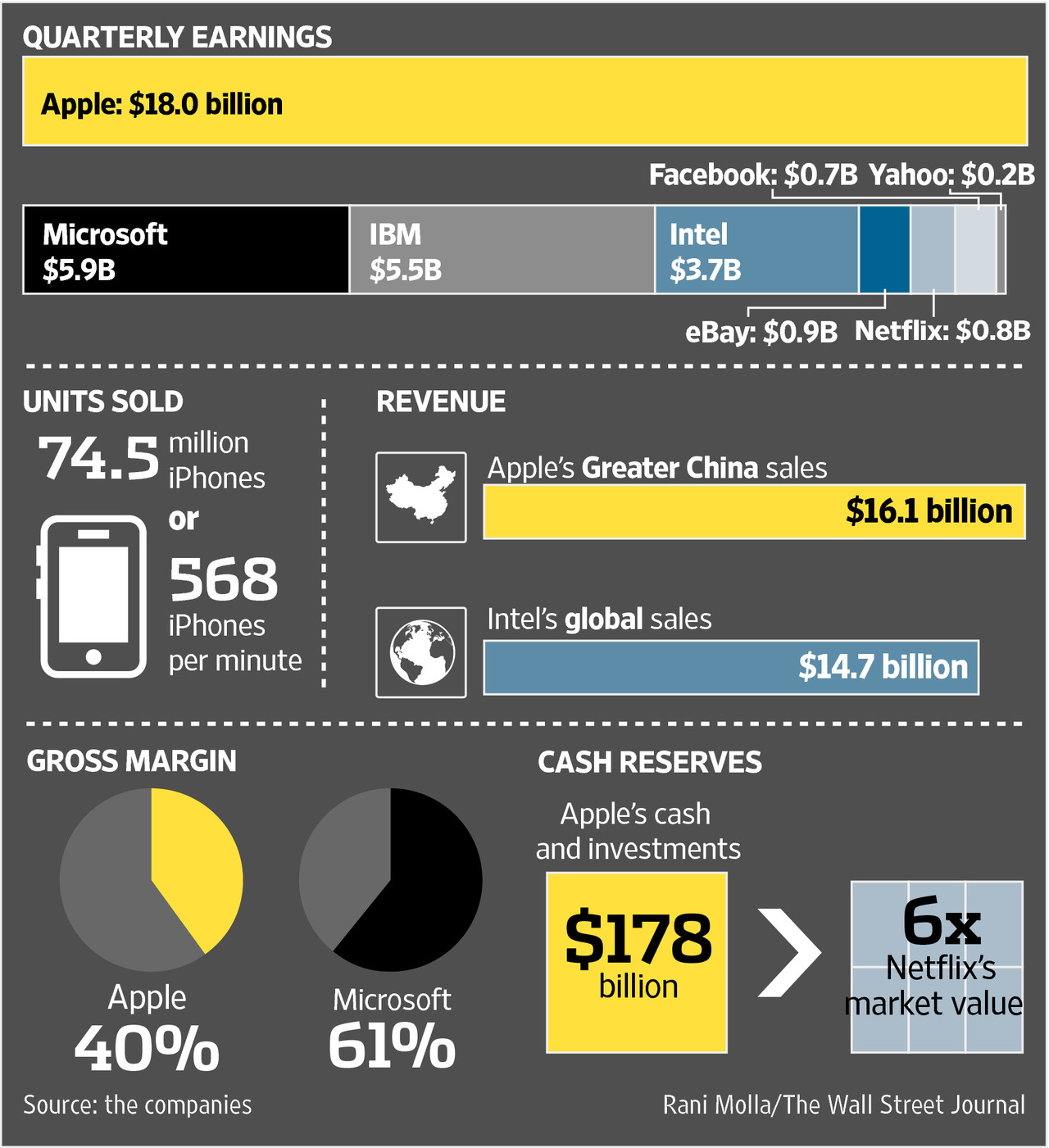 Given the company posted spectacular iPhone sales, it must have stole market share from Android vendors. As per Strategy Analytics, Apple has become the top smartphone vendor in the world, tied with Samsung.

IDC’s own numbers, which went live earlier today, indicate a near tie. Ahead of Apple’s earning report, research firm Canalys estimated Apple had become the top smartphone seller in China.

This is in stark contrast to the previous quarter when Apple registered as the #6 smartphone maker in China with just nine percent market share. The bigger iPhones were no doubt a huge draw for many non-Apple customers in the 1.33 billion people country.

My guess is that this may have something to do with the fact that most U.S. phone sales are tied to long-term contracts. By contrast, customers across Asia and in many European countries typically buy phones separate from their wireless service.

This means they’re free to upgrade anytime they wish. Would-be switchers in the U.S. can’t are unable to jump ship until their contract expires or they become eligible for an upgrade.

In case you missed it, Apple announced mammoth earnings, reporting the most profitable quarter of any company, ever. Taking home $18 billion in profit, a 38 percent increase, Apple earned more money than the Russian oil giant Gazprom.

This is startling because Apple sells non-essential products, but everyone needs gas so oil giants typically report obscene profits.